Music buffs, here’s your chance to own a classic piece of John Lennon’s history! The piano owned by the musician and used by him to compose classics such as “Lucy in the Sky With Diamonds” and “A Day in the Life” is now available for sale and you could well be yours if you’re a millionaire by the least! 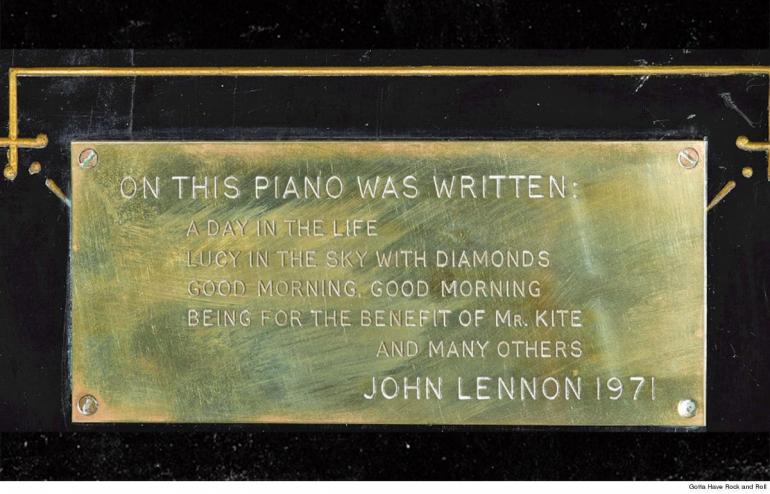 The iconic instrument is expected to fetch a whopping $1.2 million in an upcoming sale, making it one of the most anticipated music sales ever. A legendary make by John Broadwood & Sons, the piano’s manufacturing date goes back to 1872. It was supposedly in Lennon’s possession since 1966 at his famous Kenwood house on St. George’s Hill estate in Weybridge, England and was used by him to write several legendary songs. While the musician apparently owned two pianos, this one was said to be his favorite although it was ultimately handed off by him to one of his friends. 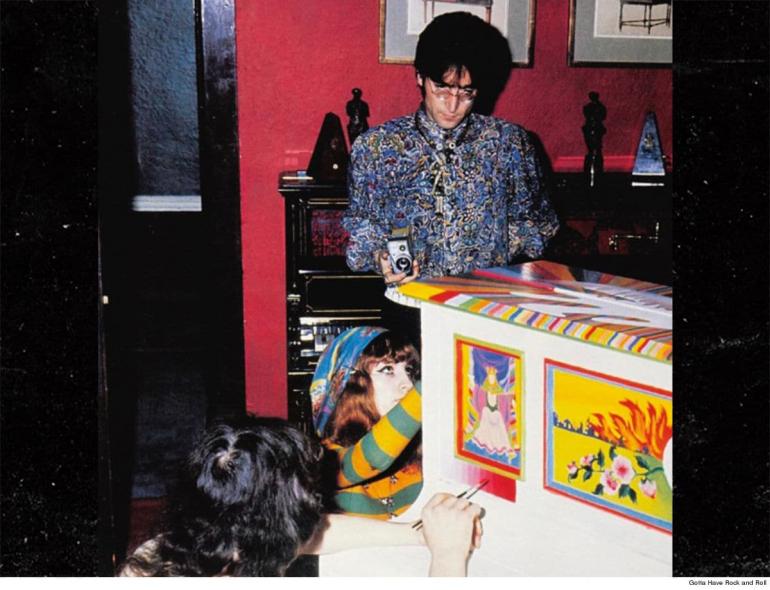 The piano will now be part of an online sale starting tomorrow until April 19, with the minimum bids starting at a whopping $575k. For those genuinely interested, the instrument also comes with a plaque that reads: “On this piano was written: A Day in the Life, Lucy in the Sky with Diamonds, Good Morning, Good Morning, Being for the Benefit of Mr. Kite and many others. John Lennon. 1971.” Go ahead and get this if you can!