The passing of Prince broke many a heart last month. His legacy, unforgivingly addictive music and unique style created a unique genre of pop culture back in the day. Among his many records, Purple Rain reigns supreme as a true work of art. To keep the legends memory intact, his famed black and white jacket that goes as well with the song as the beat itself will go under the hammer. Sources say that it could easily graze the six-figure mark, many times the multiple of its original asking price of £4000, which converts to about $5820. 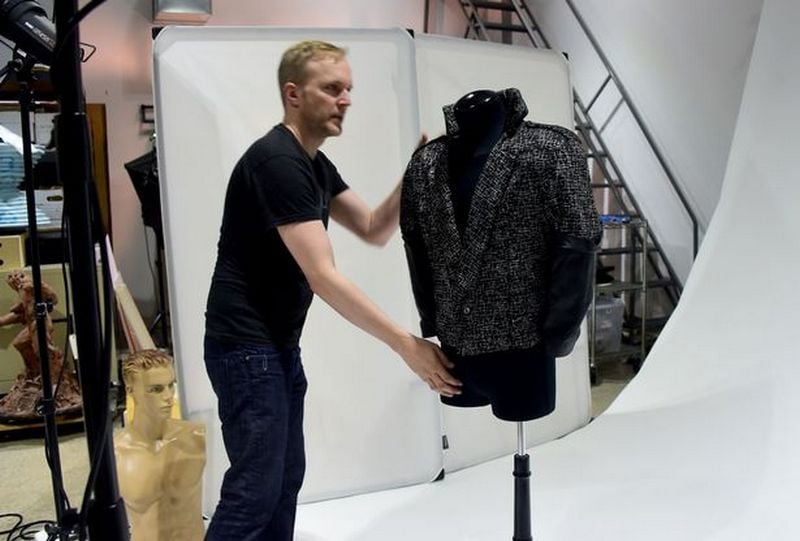 The auction that will take place next month will also feature other items from Prince’s wardrobe including his white ruffled shirt and knee-high white-heeled boots the he donned during his 1988 Lovesexy tour. An auctioneer from the Profiles in History auction house, which will be carrying out the auction, said, “Probably the signature thing he is known for is Purple Rain. It’s what made his career. It’s probably what he’ll be remembered for always.
The history behind the jacket tells the tale of how it was handed to the artist’s make-up artist also speaks about how it was slated to go up for auction before his death. Of course, the unfortunate event will have greatly impacted the bidding price. 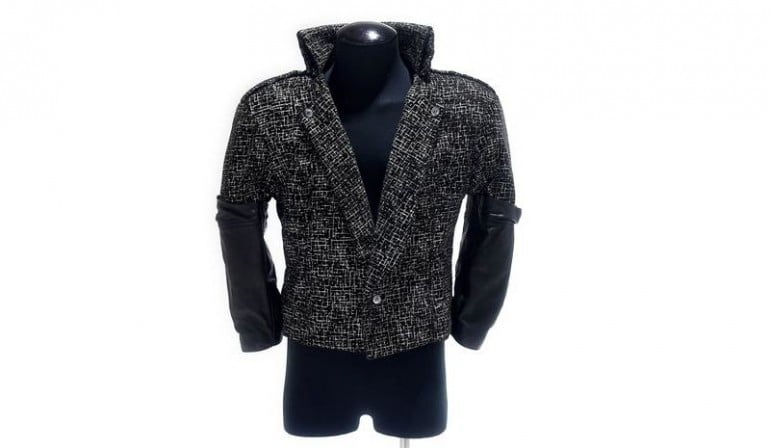 Tags from the story
Jacket