The people’s princess and every fashionista’s favorite style icon – Princess Diana is making headlines once again and we’re not complaining! An old Virgin airline gym sweatshirt belonging to the princess will be going under the hammer soon and is expected to fetch above $5,000!

A go-to look for the princess, she was all too often caught wearing this sweatshirt on her way to the gym. It was her own special way to detract the intense paparazzi scrutiny she was so easily prone to, “’why are they so interested in me when there is more important things to worry about in the world?’ she would say. 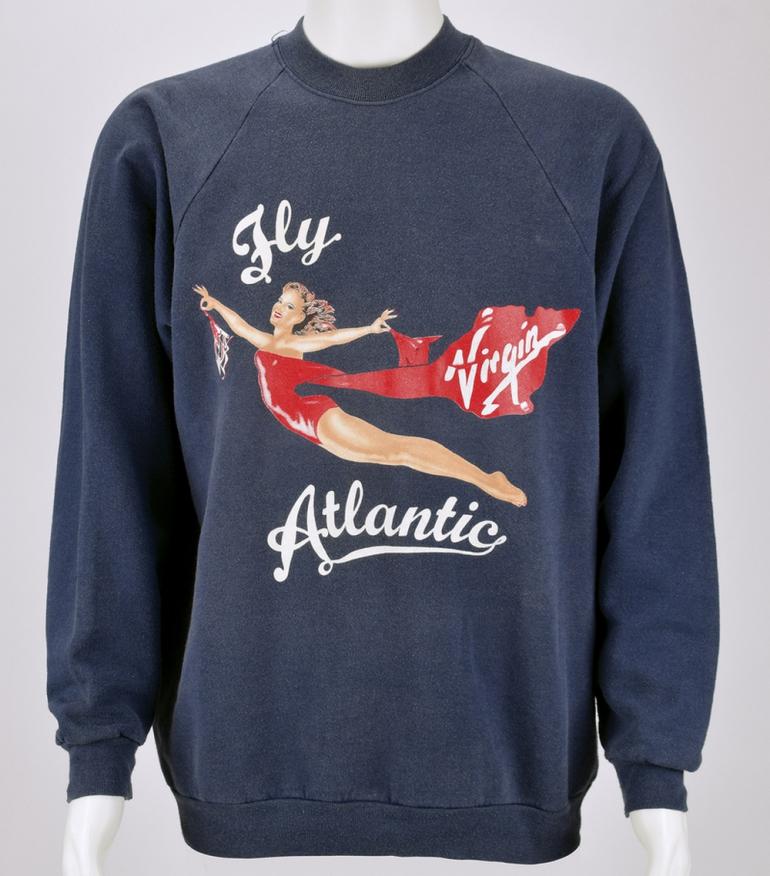 The sweatshirt, which is being sold by Jenni Rivett, the princess’ personal trainer of 7 years, will be presented along with a small gift tag from Princess Diana, which reads: “Dearest Jenni, Lots of love from, Diana, x.”

READ:  Princess Diana’s dresses including the one worn with Travolta at a White House ball are up for auction

So what do you think? It’s too expensive a proposition for an old sweatshirt? Or like us, do you think the note from the beloved princess herself is alone worth the whopping price tag?

Selling for $40,000, this adorable puppy just became the words most expensive sheep dog

An ultra rare pair of 1985 Jordan 1s, signed by Michael Jordan himself are for sale on eBay for a cool $1 million