You may have raised a toast to celebrate your wins, personal victories, and anniversaries but have you raised it right unless it’s something as smooth as a Macallan? For $1.9 million a bottle, Macallan gave the world the ‘holy grail of whiskey’ with The Macallan Fine and Rare 60-Year-Old 1926 becoming the most expensive bottle of wine or spirit ever auctioned. That one time, it was about the price, and this time, Macallan is achieving another milestone by including the oldest aged whisky ever sold at auction. The Red Collection is a lineup of six single malt whiskies from the Macallan Distillery that will be offered at Sotheby’s Spirits auction in London on Oct. 31, making it the oldest “age-statement whisky” ever to appear at auction. The newly announced set includes a 40-Year-Old, 50-Year-Old, 60 Year Old, 71 Year Old, 74 Year Old, and the 78-Year-Old. The last two whiskies are considered extremely rare, which is why many connoisseurs from around the world will be vying for it. The 78-Year-old is likely to be one of the most coveted new releases of all time and inspire fierce bidding from across the globe. Each bottle features label art by Spanish artist Javi Aznarez in his signature graphic style with characters in a special short film to introduce the collection. Several interesting details comee attached to this coveted possession like the distillation has a deep reddish color and pays tribute to Alexander Reid (Macallan’s founder), meaning “the red one.” 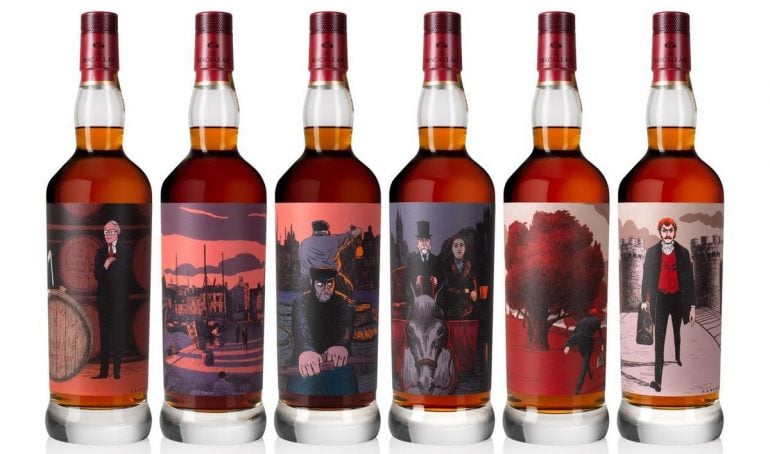 Every bottle of the collection comes encased in a refined wood presentation box made from sustainably sourced European oak. The proceeds from this exclusive offering will benefit City Harvest London, which distributes free surplus food to those unable to access it during the Covid-19 pandemic, which will be rather generous as The Red Collection is expected to have a final hammer price between $258,291 and $1,033,164. 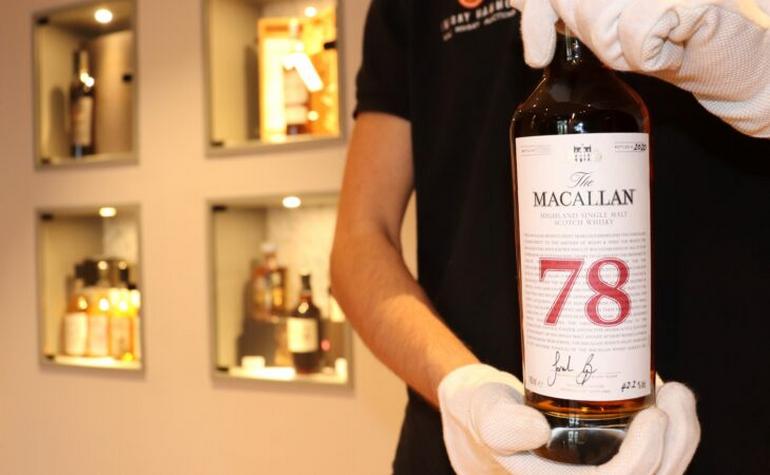 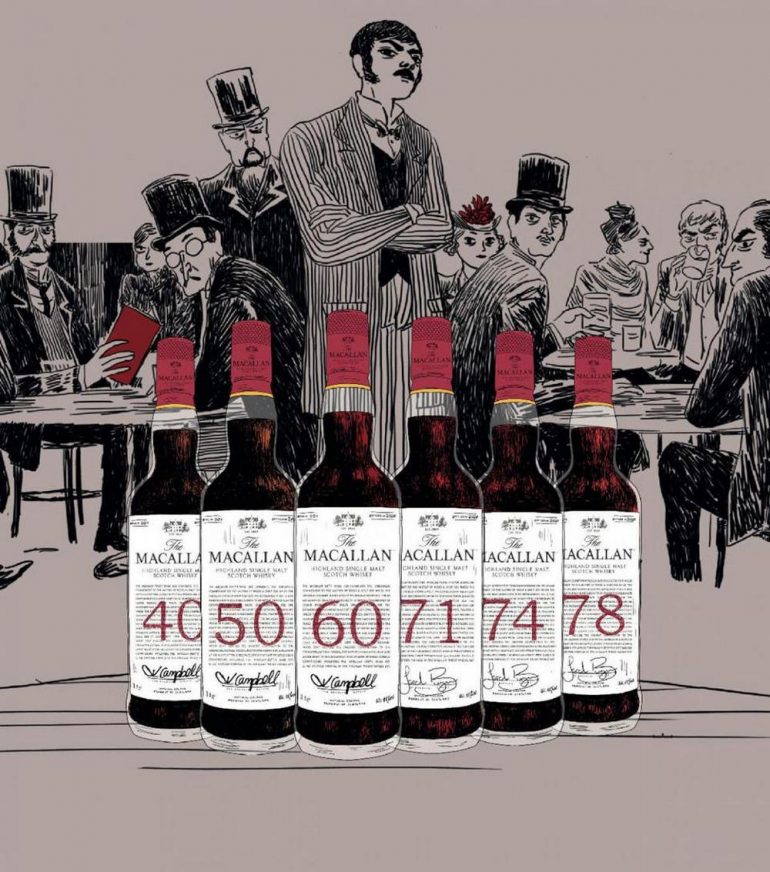 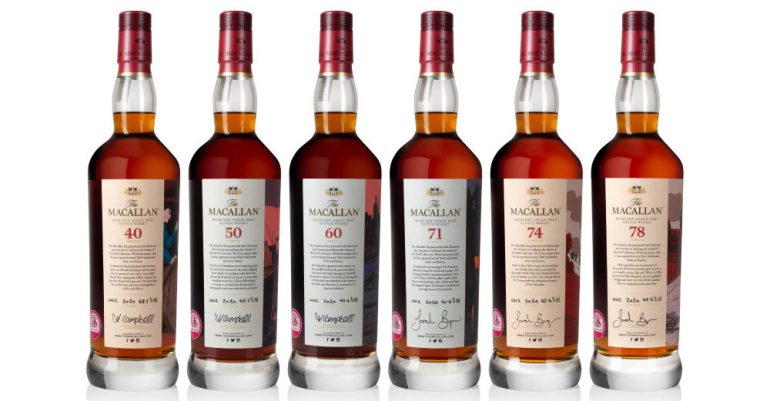