No one has known fashion until they have experienced the magic of McQueen! Back in the ’90s the iconic Lee Alexander McQueen changed the face of fashion forever with his avant-garde designs that did anything but conform to fashion regulations. Suicide took him away when he was barely 40 but his legacy has lived on and now is your chance to get your hands on 23 items, some one-of-a-kind, owned, preserved and maintained for decades by London-based fashion designer Ruti Danan, who worked in McQueen’s studio from 1994 to 1996. That wasn’t a very long association but surely a solid one as she lovingly preserved McQueen’s spellbinding and rare early work which is set to go under the hammer. Pieces like bumster trousers, Highland Rape and the much-loved black military Dante coat are all part of this enviable ensemble. Not just the ready garment, the collection will also include fantastic artwork and drawings of the maverick himself. The Dante coat is expected to fetch a minimum of $150,000 which isn’t much when it comes from the hands of London’s most revered labels. 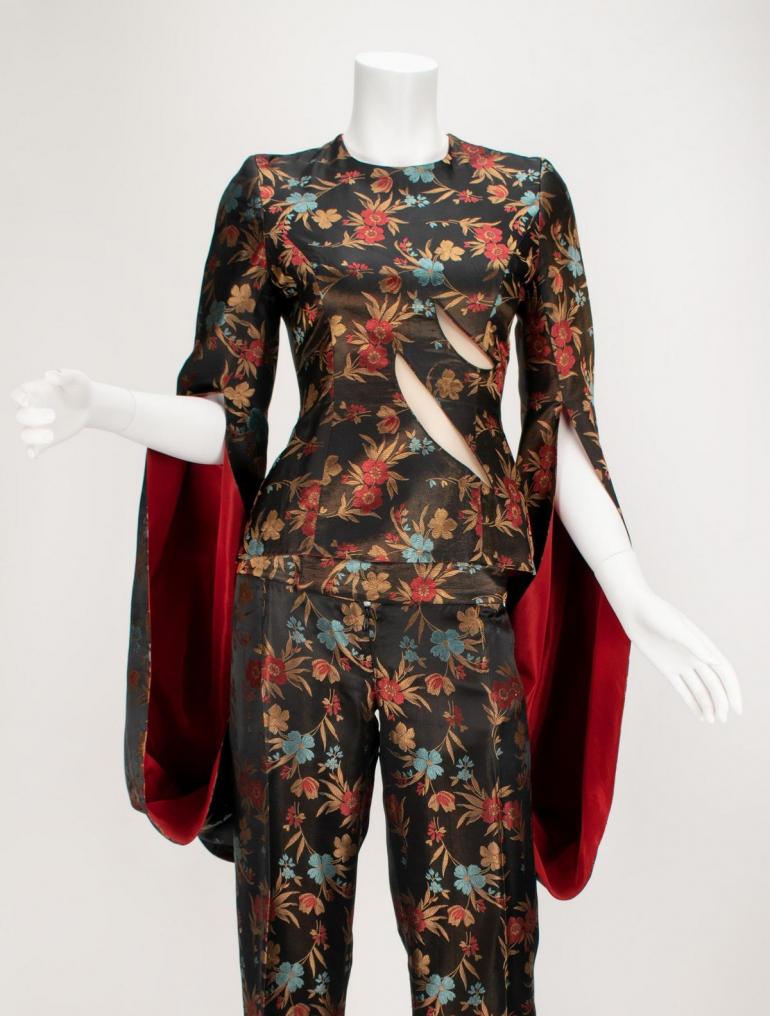 Chinese silk slashed panel jacket and trousers suit from “The Hunger Collection,” is estimated at $80,000. The collection has a lot of things, something for everybody who loved McQueen’s fashion ideology and fashion. You could actually fetch something for $200 as well (a “Highland Rape” backstage pass and program will be up for auction). You will find Lee Alexander McQueen’s most iconic and controversial designs at a pop-up exhibition at the New-York Historical Society Feb. 15-17. 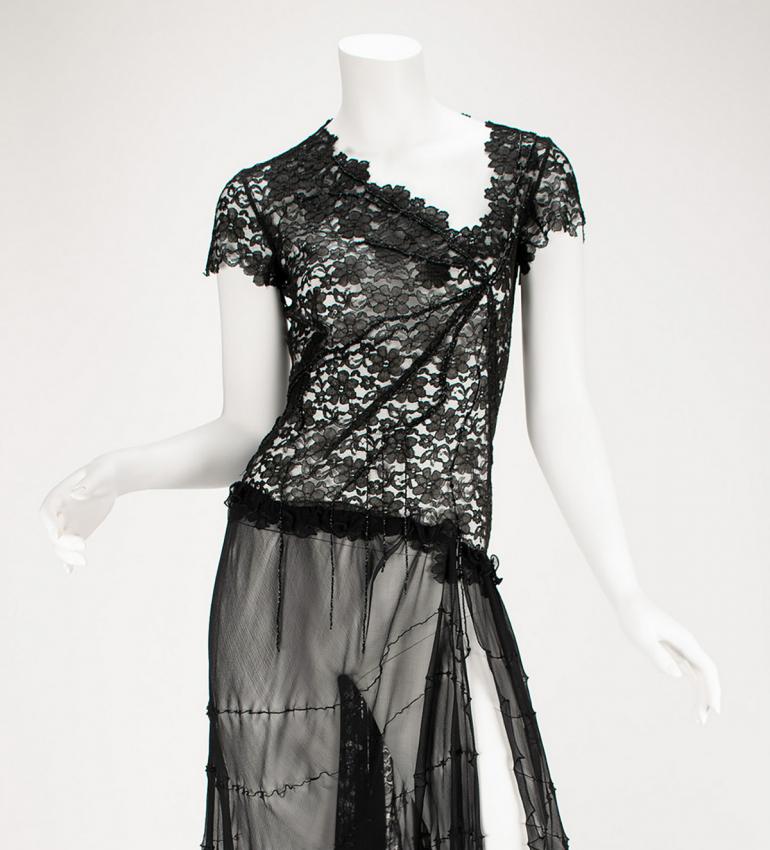 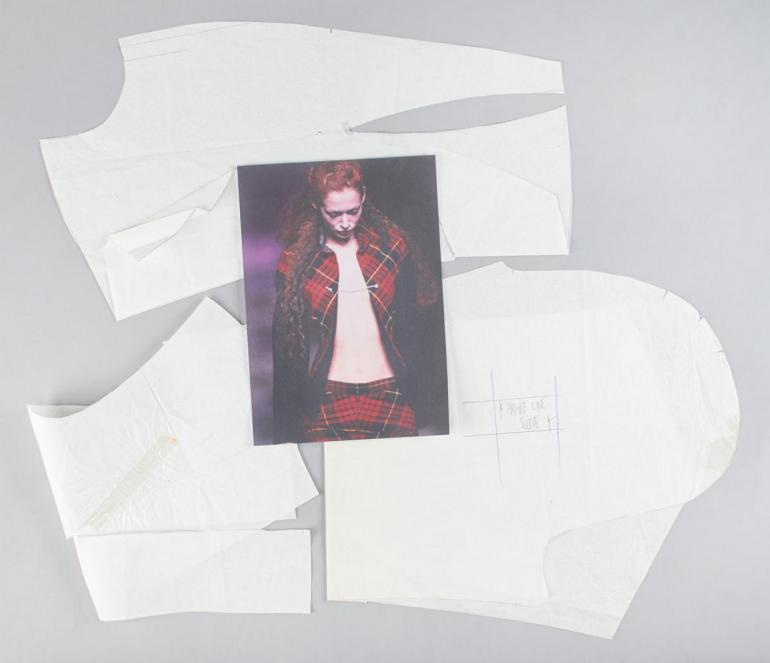