If you’re an Apple fan, it’s hard for you to forget the greatness of Steve Jobs. And while the entrepreneur is no more with us, he has left behind a legacy that is hard not to follow. Coming from his treasure trove to inspire us further is a host of items, which include his old photos, a job application, and a more! 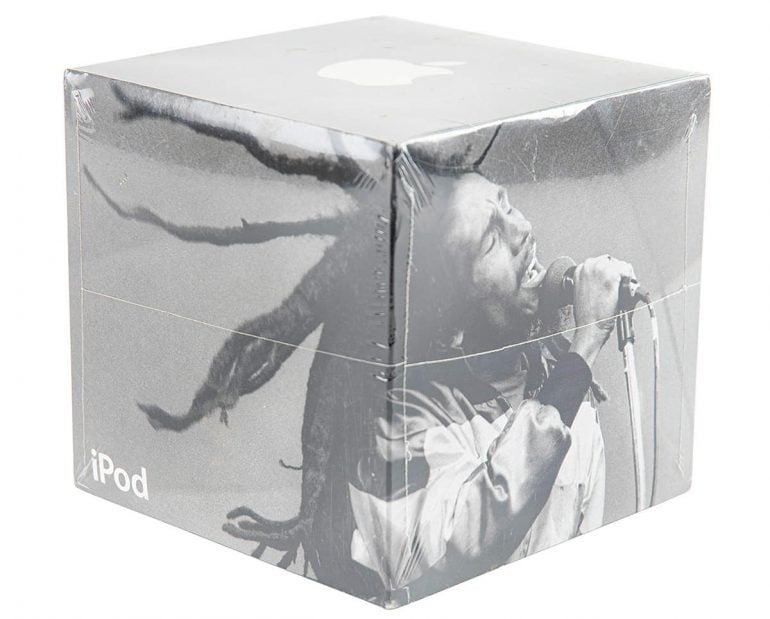 To be sold as part of the “The Steve Jobs Revolution: Engelbart, Atari, and Apple” auction, the rare items are topped by a July 1976 check to pay US$3,430 (RM14,327) for parts for the Apple 1 computer that is signed by Apple founders Steve Jobs and Steve Wozniak. 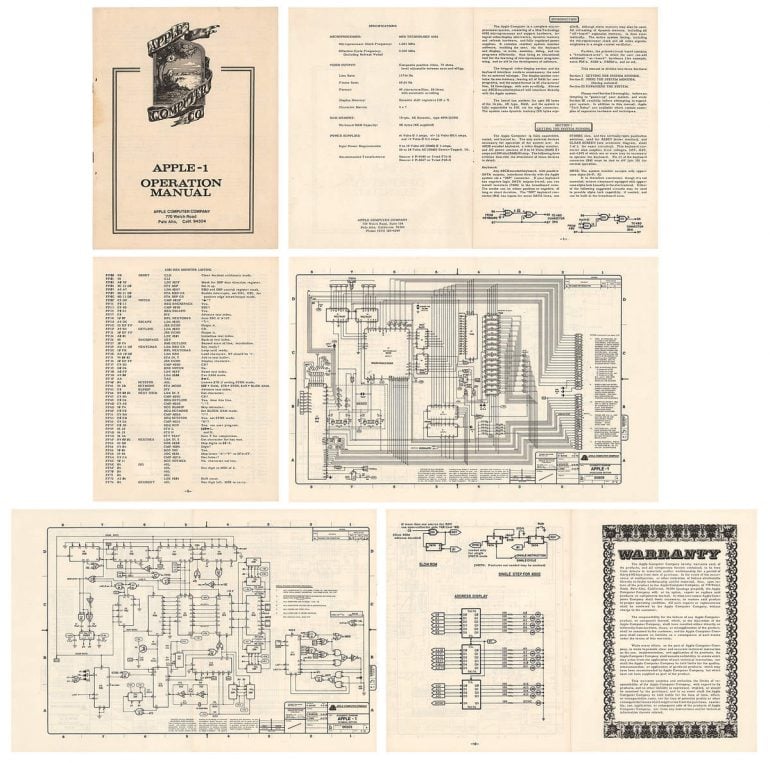 Commenting on it, Bobby Livingston, executive vice president at RR Auction, which will be conducting the sale, said, “This (the cheque) is before they had any investors. The reason it’s signed by both of them is in their charter. Any expenses over US$1,000 (RM4,177), they both had to agree, and here’s the evidence.” 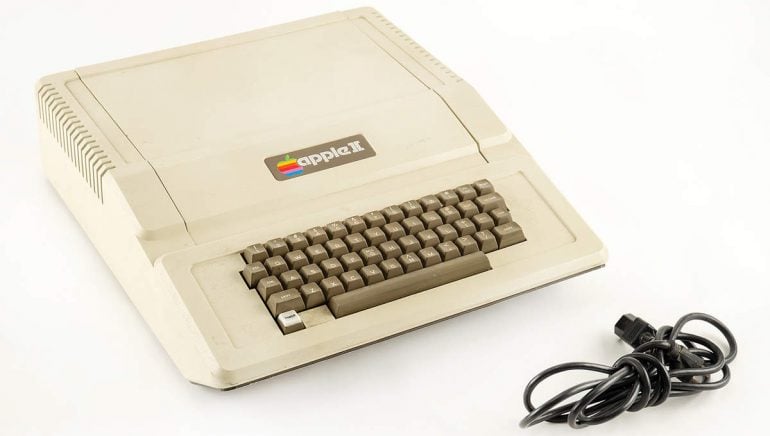 Other interesting pieces include Jobs’ high school photos, a 1970s Allan Alcorn Atari Inc employee ID, an Atari Pong’ Home Edition’ prototype game console, and an application he had filled out for the job at the company, with the latter also being made available as an NFT.

Noting further, Steven Levy, editor at large for Wired magazine, said, “Steve did not sign very many things. He didn’t like to sign objects. So his signature is very rare. It’s actually one of the rarest signatures that collectors are interested in. So any time something comes up with Steve’s signature on it, it goes for a lot of money.”

He further added, “What makes these computers and video games so special is they’re prototypes, and they’re very early models that are difficult to find. These items are being consigned to us by people from the Silicon Valley that were there when this whole computer revolution started.” The “The Steve Jobs Revolution: Engelbart, Atari, and Apple” auction will be held on March 17, 2022.