Auctions of popular vintage cars are always crowd pullers and moolah rakers. And this time, it was Ferrari calling the shots at the gala 2011 Amelia Island sale. The auction earned a staggering $24.3 million in all for 103 lots, with a rare 1952 Ferrari 340 Mexico Vignale Coupé highlighting the event. The rare car spotting the chassis number 0224 AT, from the private collection of Larry Nicklin is one of three variants of its kind. Up for sale after 30 years, the car was estimated to fetch between $2,750,000 and $3,500,000. Following a fierce bidding session, the car was finally sold at a staggering $4,290,000. 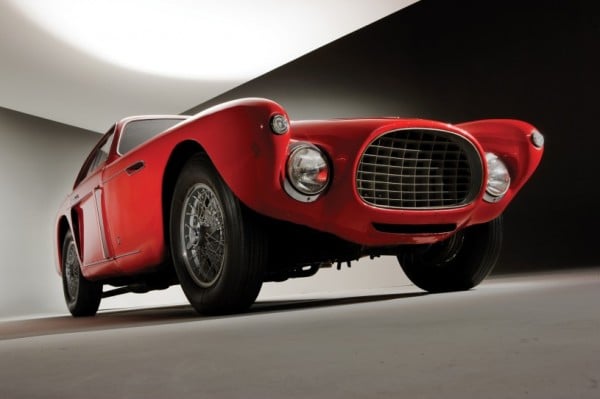 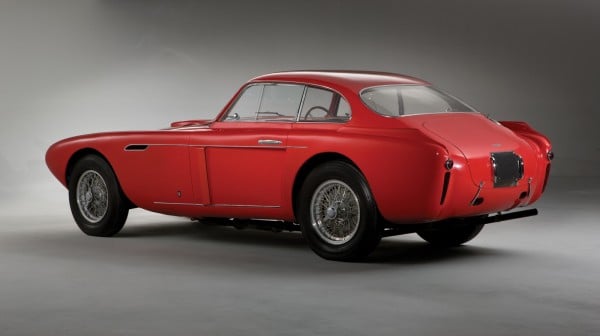 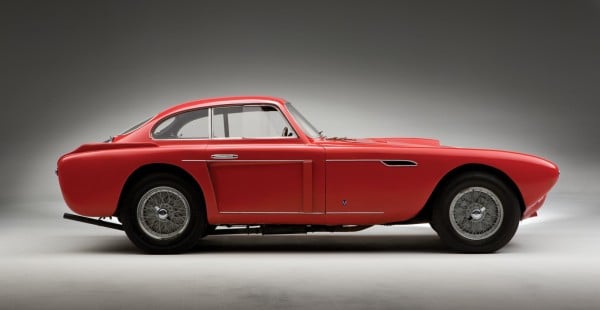 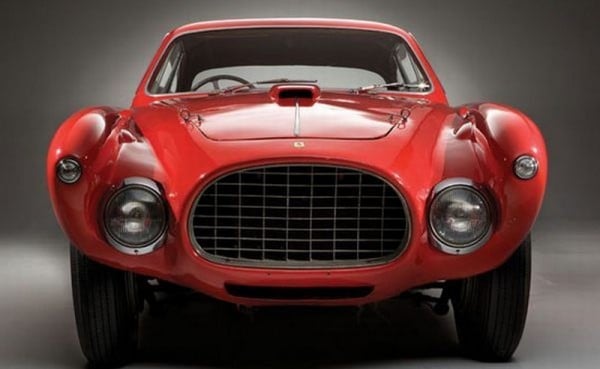