The most famed cars of all times, Aston Martin DBR1/2 that has several records to its name added one more feather to its cap. The rare automobile that won several races, including the 1957 Nurburgring 1,000km race, 1957 Spa Grand Prix and the Goodwood Tourist Trophy in 1958 and 1959, and Le Mans in 1959, fetched a staggering £20 million ($31.7 million) under the hammer. Out for sale for the first time in its 20-year lifespan, the well-maintained car sold at a price second only to the $35 million 1962 Ferrari 250 GTO.

Created by Ted Cutting, the car features a three-liter engine that puts out around 250bhp. John Collins, who sold the car to its previous owner 20 years ago, said, “This DBR1/2 is the holy grail of motoring and is the most recognizable and valuable Aston Martin in history. I would say it is one of the top five cars in the world, and models of this caliber and undisputed provenance are rarely available on the open market.” 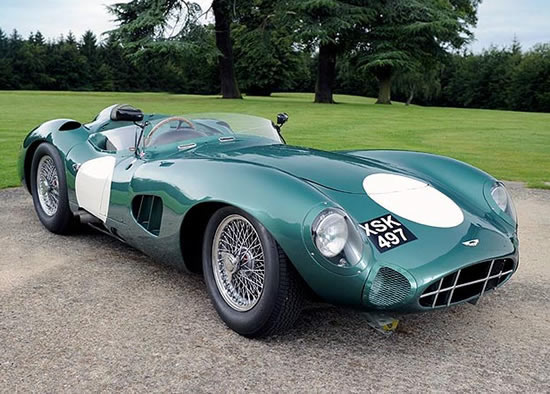 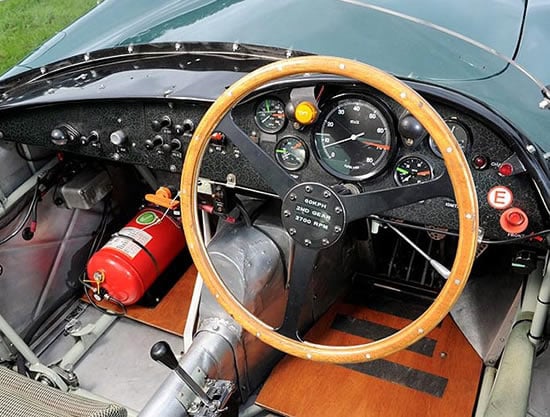