Time for Final Fantasy fanboys to rejoice as a rare U.S. cartridge for the Nintendo Entertainment System has surfaced on eBay. Like all collectibles, this one too comes at a steep price of $50,000 and is all the more special because the pole-playing game, which is over 20 years old, was never officially released. Created Square Enix (then known as Square), the retro game sports pixellated characters, dungeons, and “the ever-present Chocobo.”

The cartridge is reportedly being sold by journalist Frank Cifaldi, who bought it from a private collector. Created in 1988, the game was slated for a 1991 Winter Consumer Electronics Show in Las Vegas. But later, the 8-bit NES plans were scrapped to create the new 16-bit Super Nintendo then. 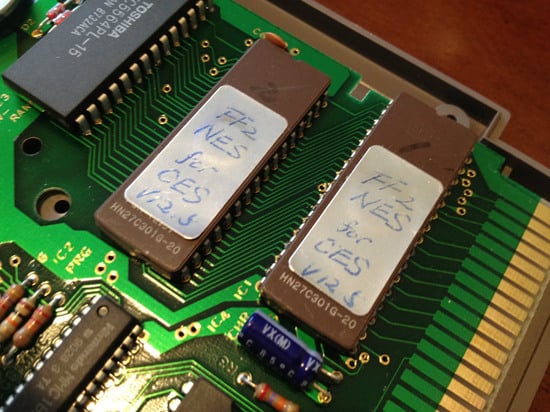 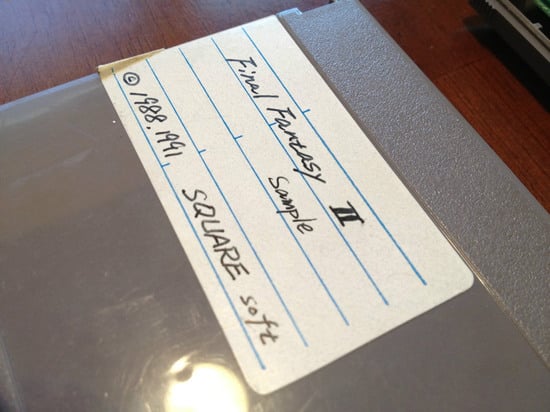 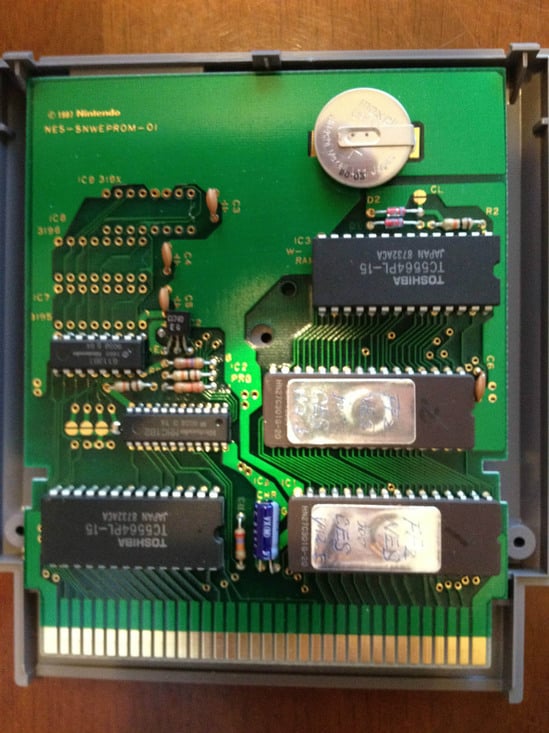 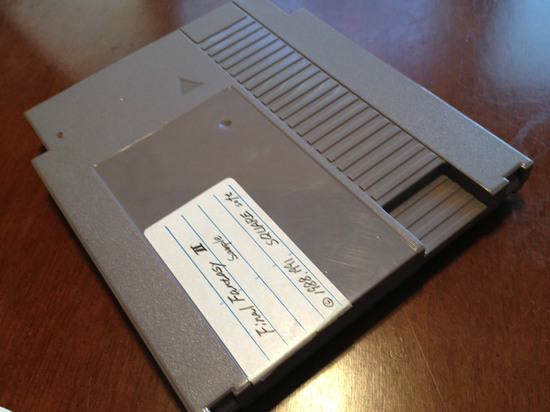 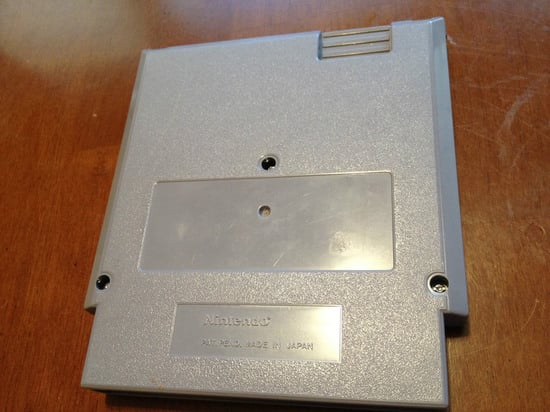 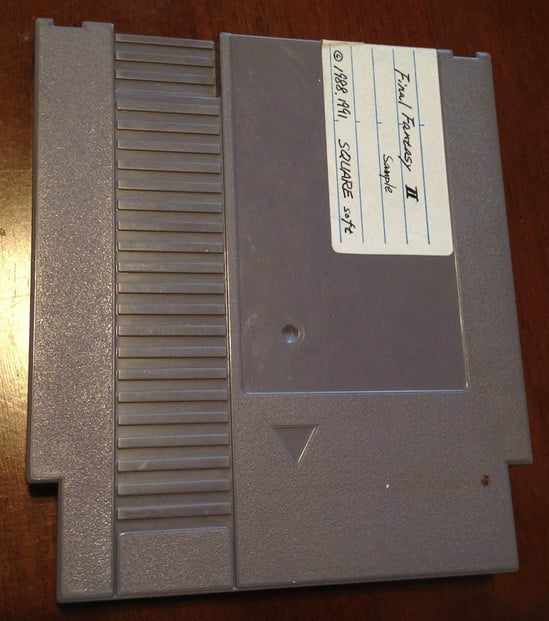 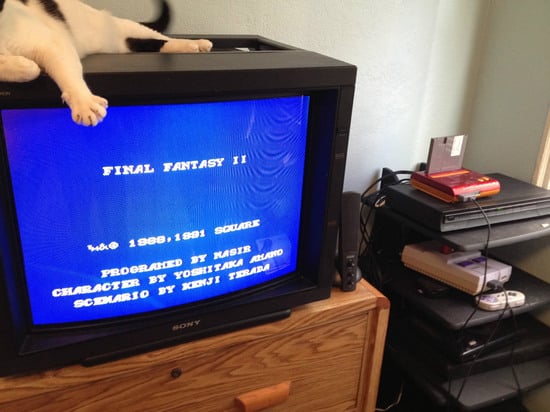 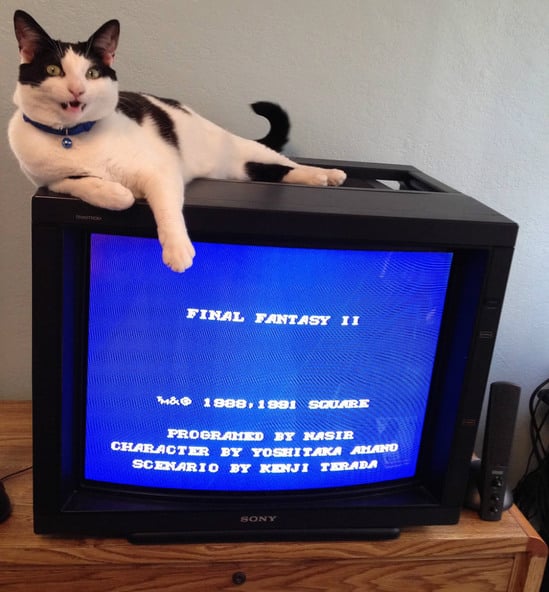 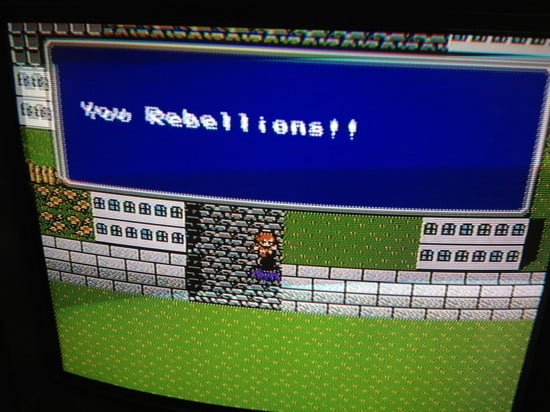 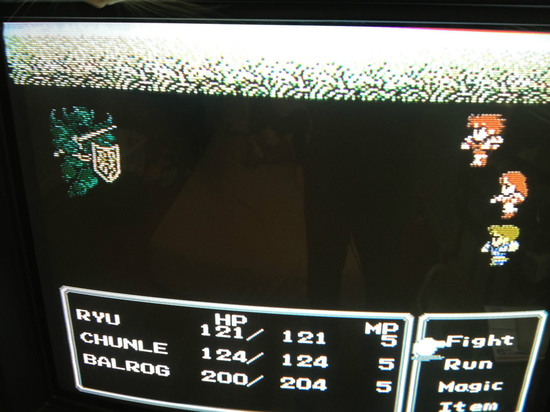 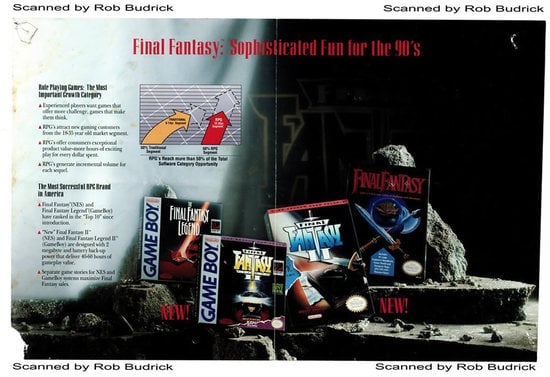 [Cnet and Available at: Ebay]

Tags from the story
eBay, Games