If you’re a mega-star like Jay-Z, your insignia can fetch thousands! And proving so is a recent sale of a trading card signed by the celebrity. We’re talking about the 2005 Topps Chrome JAY-Z 1/1 Superfractor autograph that has garnered a whopping $105,780! 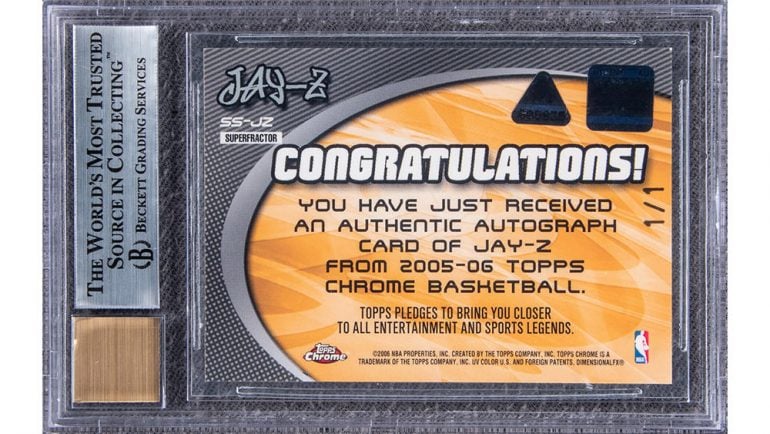 Sold by Goldin Auctions, the previous bid for the card of $2,200 USD has now increased to a six-figure number, much to the surprise of the trading community. The collectible showcases the rapper in a three-piece gray suit along with the words ‘Signs of Stardom’ inscribed on it. It bears his signature onto a metallic strip on the right-hand bottom. 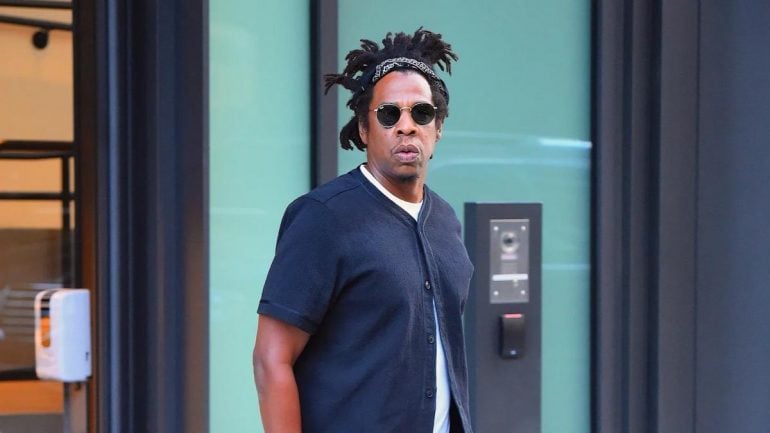 The card further bears a Mint 9 Grading and is rightly touted to be a one-off memorabilia piece. According to Goldin Auctions, its selling price marks a record for any non-sports or non-trading-card-game card at auction. The company has also sold cards featuring MLB star Ronald Acuña Jr. and NBA icons, including Michael Jordan, LeBron James, and the late Kobe Bryant. 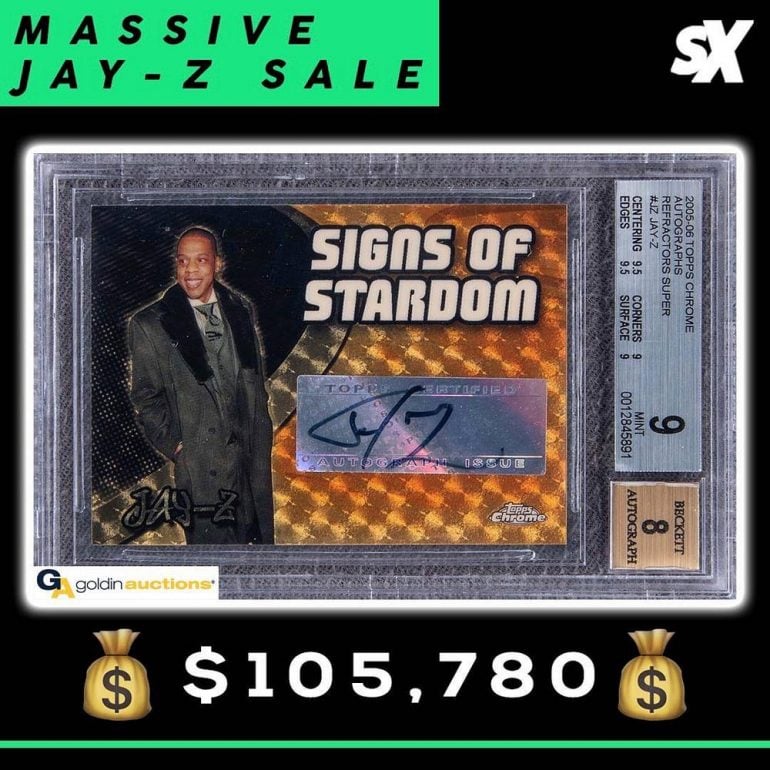 While the buyer’s details are unknown, we’re sure he/she sits proud and happy with the autographed Jay-Z trading card for now! 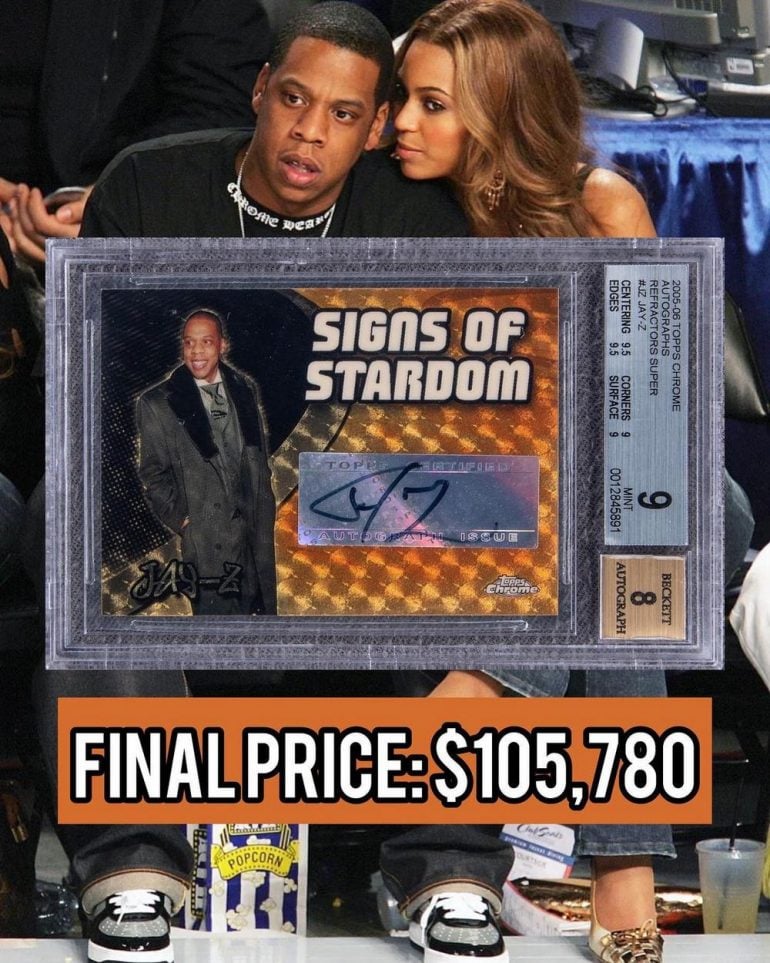 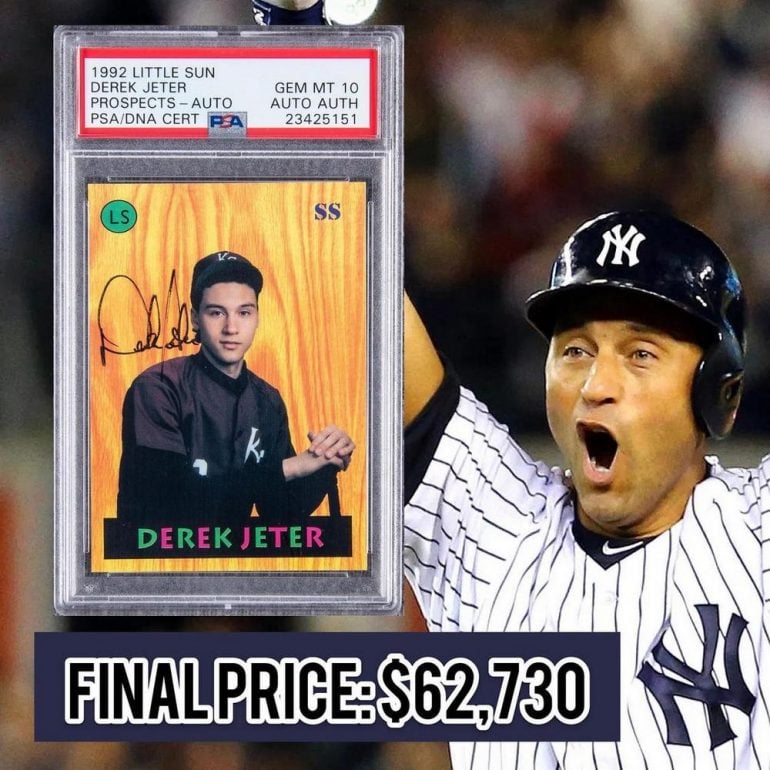 Tags from the story
Jay-Z