Much of the credit of the phenomenal success of Spink’s inaugural fine wine auction can easily be attributed to a bottle of Remy Martin Louis XIII Rare Cask cognac that fetched a cool HK $183,000 ($23,580)! A first-timer in the Hong Kong market, this rare bottle one of 786 bottles drawn from a special cask comprising 1,200 Eaux de vie from Grand Champagne. Launched in 2009, Cellar Master Pierrette Tricket identified the cask in 2004. 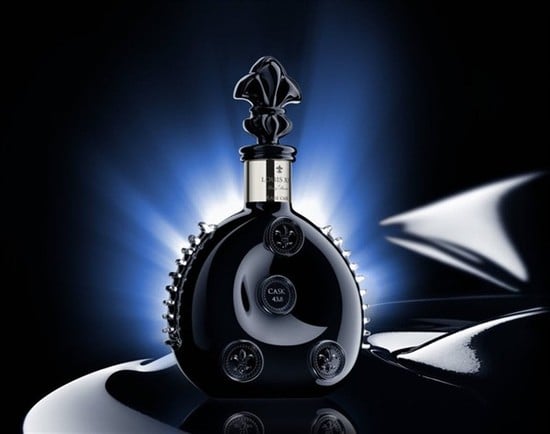 Besides this pricey bottle of Remy Martin, other stars at this auction were two bottles of Louis XIII from the 1970s, a bottle of Hennessy Paradis, also from the 1970s, and a Tattinger collection that encompasses nine vintages from 1978-1992. We are sure the guests with these prized possessions must have left the venue in “high-spirits” indeed (pun totally and completely intended).
[Luxury Insider]