In anticipation of the reopening of the Ritz Paris, the hotel has released a teaser for a short film by Zoe Cassavetes. Titled “Behind the Door” the film features French actress Ana Girardot and Spanish model/actor Andrés Velencoso. The film will be released on the 6th of June on the Ritz Paris’ web site and its YouTube channel. The film will see the stunning Girardot clad in clothing from Azzedine Alaïa and Delphine Manivet while Chanel fine jewelry adds some sparkle. 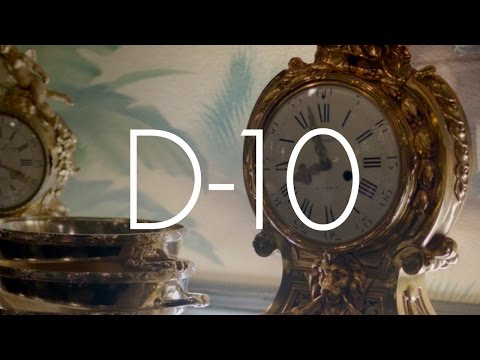 The 30 second teaser carries an aura of intrigue with ticking clocks, spiral staircases and a beautiful woman in a black sequined dress. In a second teaser, we finally get more than a fleeting glance at the Girardot and Velencoso with the handsome Spaniard appearing to be in pursuit of the impish Girardot who hides behind a pillar on a street with a secretive smile. 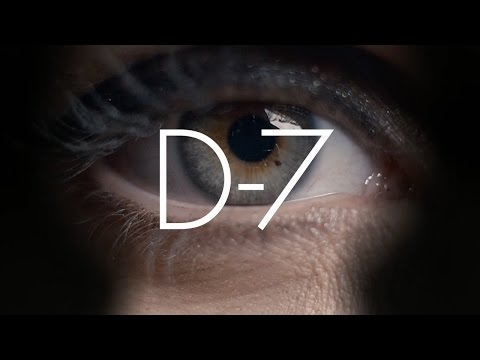 The Ritz Paris’s reopening is one of the most hotly anticipated events of the year. Architect Didier Beautemps of Paris-based Atelier COS and interior designer Thierry Despont are behind what is being described as the biggest refurbishment in the hotel’s history. The hotel is encouraging curiosity by subtly revealing parts of the interior through their Instagram. From dazzling chandeliers, to warm fireplaces and other décor details, every picture is like a tiny piece in a jigsaw puzzle. And we’re dying to see the whole picture.

Tags from the story
Ritz-Paris