Ancient arms and ammunition often catch the fancy of collectors. And in a similar instance, a pistol used by Sean Connery in the first James bond was recently auctioned for a grand $ 256,000. It fetched way above the estimated price while also surpassing sales of several items representing Hollywood history, as stated by Julien’s auction. 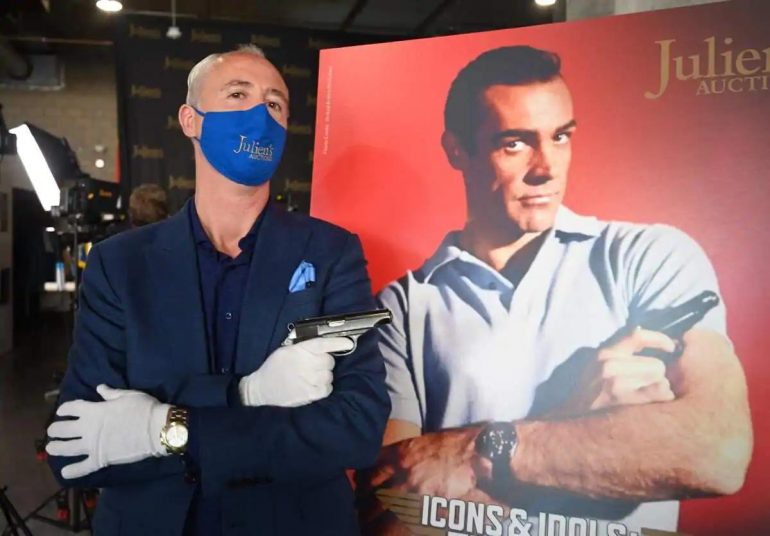 The deactivated semi-automatic Walther PP pistol is one of the two accessories used by Sean Connery in the first episode of James bond. It belonged to the film’s gunsmith until it was brought under the hammer in 2006. The infamous gun became synonymous with Connery, who was the first James Bond in the franchise. He died at the age of 90 but is remembered as one of the finest actors of his time. 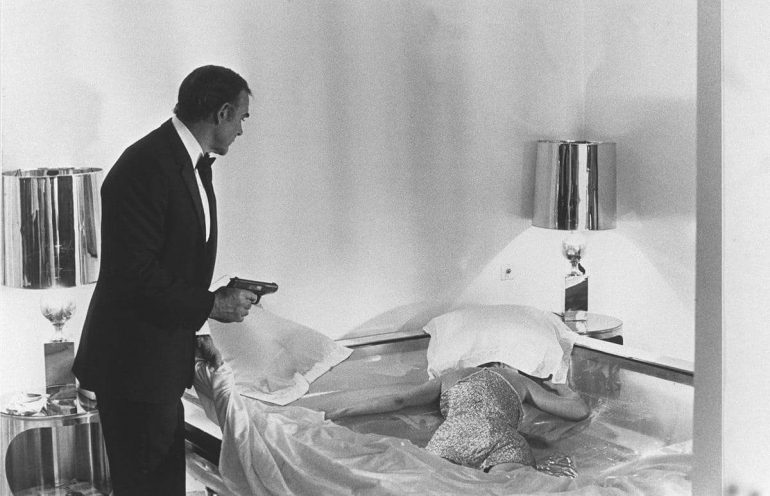 The exclusive Walther PP pistol was purchased by an American bidder who preferred to remain anonymous. It was auctioned alongside 500 other symbolic Hollywood cinema items (such as the fighter pilot helmet worn by Tom Cruise in Top Gun, which fetched $ 108,000 and the sword Bruce Willis used in “Pulp Fiction” which was sold for $ 35,200) in a special sale by Julien’s auction on Thursday, December 3, 2020. Well, raising one to Connery and his gunning glory!

[Via: The Mercury News]