I dunno if this makes any sense. May be it does, so its being written about. I simply fail to understand what on Earth are Seattle’s Filthy, Prostitute-Ridden Automated Public Toilets doing on eBay. Its simply an attempt made to cover the losses caused on this high-tech, self-cleaning public toilets and more so cause calling them a disaster would actually be an understatement. What else would you expect them to do after they spend a bomb of money on these Hi-tech toilets, about $5 million to be precise.

In theory, the toilets’ self-cleaning mechanism is capable of spraying down the whole interior with water jets and detergent every day, but the drainage systems quickly became clogged with trash, rendering them completely useless. Costing you nothing less than $89,000 it also auto-locks for about 20 minutes, so what exactly are you supposed to do in there for the rest 10 to 15 minutes?? Probably figure out what the drug fiends a prostitutes were up to in there! 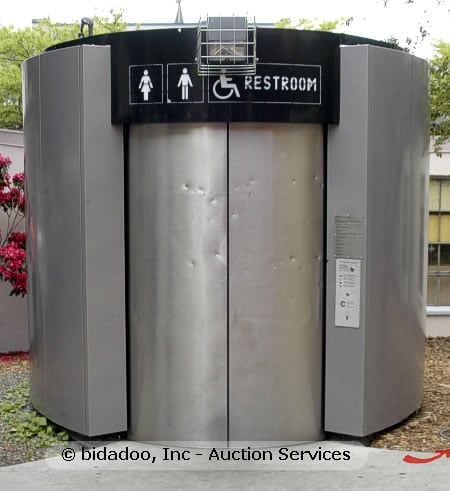 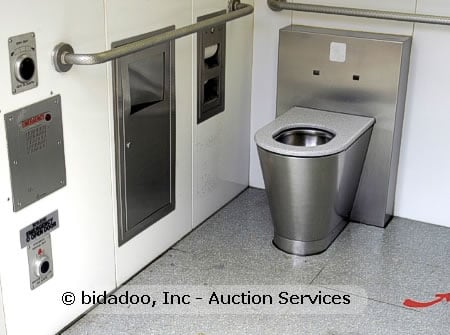 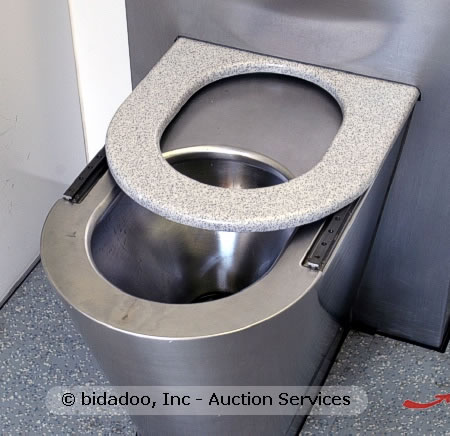 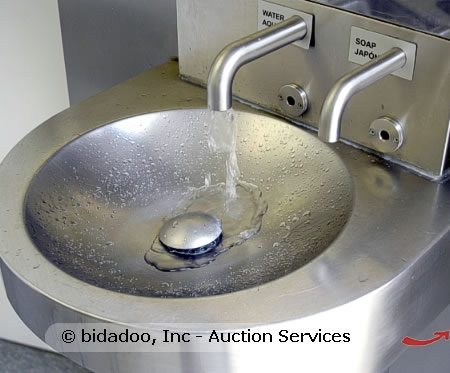