Not many can forget the day when Serena Williams aggressively smashed her racket during an on-court argument with umpires at the 2018 U.S. Open women’s final. Cut to now – the dilapidated tennis accessory (which was ruthlessly broken to the ground) is set to be auctioned for an estimated figure of $50,000! Yes, that’s right! 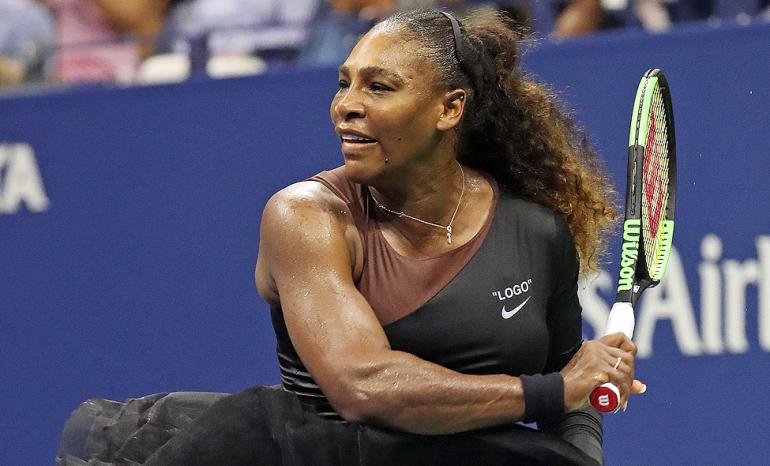 The ‘Wilson Blade’ racket is being offered by Goldin Auctions and already has a bid of $2,100. It is however expected to have many takers and rake in way beyond in terms of numbers. Commenting on its expected value, Ken Goldin, the founder of Goldin Auction in a statement said – “I think the low end would be $10,000, and I wouldn’t be surprised to $25,000 or $50,000.”

The dismantled piece of memorabilia was originally brought to the market by a US Open ball boy named Justin Arrington-Holmes after Williams allowed him to have it. He then sold it further to an unknown buyer for a meager $500. It recently made its way to Goldwin Auctions via an anonymous seller and is now being sold alongside a certificate of authenticity.

Ironically enough, the broken racket is expected to fetch a sum higher than the fine that Williams had to pay for the whole incident. (For those unaware – Williams had to shell out $10,000 for ‘verbal abuse’ of chair umpire Carlos Ramos, $4,000 for receiving improper guidance from her coach in the stands, and $3,000 for breaking the racket.) Fancy buying a broken piece of tennis history?

Tags from the story
Tennis