When most of us are looking for a hobby, we think of collecting stamps or coins, but when Sir Alex wanted a distraction from football, he began building a star studded collection of vintage wines!

Believed to consist of about 5,000 bottles, Sir Alex’s collection is now going under the hammer to be auctioned off by Christie’s this May in Hong Kong. The collection has been valued at $5 million (or £3 million) and will be sold along with memorabilia autographed by the celebrated football manager. The collection spans the length of his career from 1986 to his retirement in 2013 and about 75 per cent of it is Domaine de la Romanee-Conti, a French Burgundy that is popular with connoisseurs at the moment. 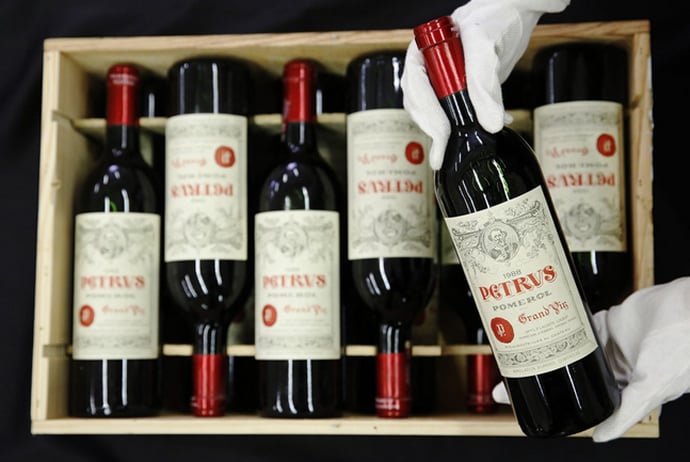 Christie’s International Director of Wine David Elswood hopes that the impressive portfolio will attract not just fans of Ferguson but also serious wine enthusiasts. He expects interest among Asian buyers, since 60% of the collection will be auctioned in Hong Kong. About a third of the collection will be auctioned in London come June while the remaining 10% will be sold through internet sales later on. 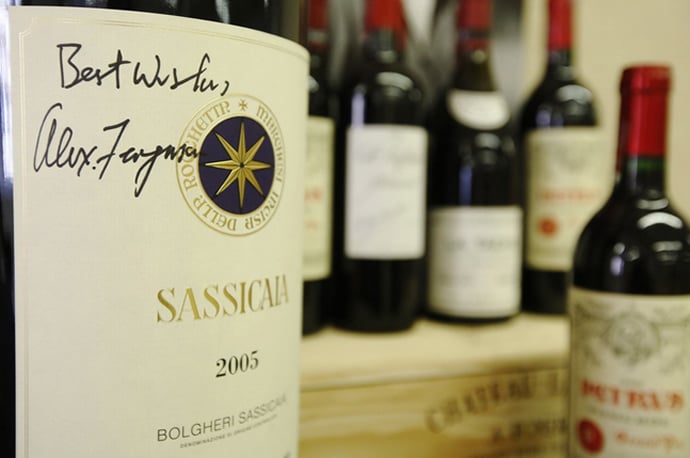 With a wine collection that rivals the cost of a celebrity home, Sir Alex Ferguson’s hobby has clearly paid off, now if only our stamp collection could be worth that someday!