Would you spend a staggering sum of $1m-$1.5m on a movie poster? Three original movie posters of the 1932’s The Mummy movie yet prevail and Sotheby’s has decided to undertake the mammoth task of auctioning it to an enthusiastic movie buff. The movie poster, post auction will command the title of the world’s most expensive movie poster. 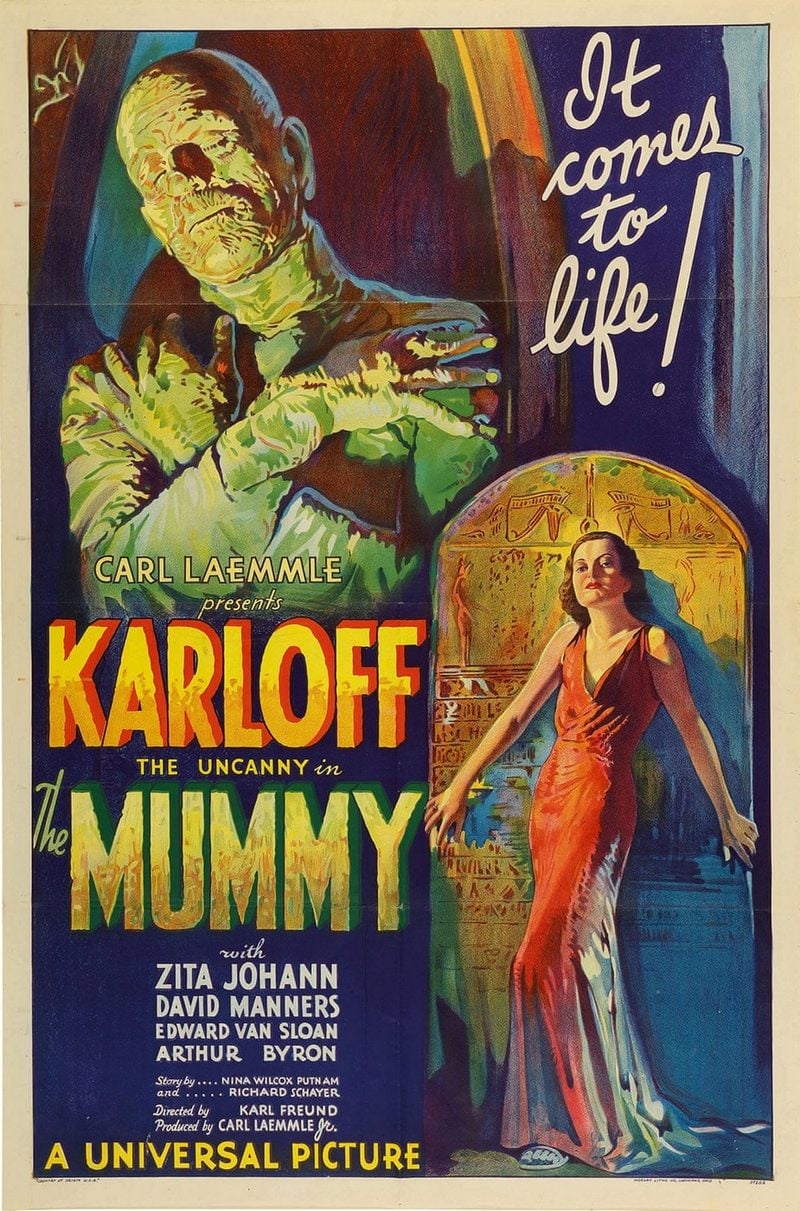 Sam Sarowitz, author of Translating Hollywood: The World of Movie Posters and owner of Posteritati, a high-end boutique of original posters in Lower Manhattan, excitedly says, “It’s big news we’ve been following; hopefully the thing won’t shred once it’s sold! Classic Universal horror films of the 1930s are the golden fleece of movie posters, and very few copies survived,” he said. “They were never released to the public, unlike other pop culture collectibles like baseball cards or comic books. They were just tossed away; cranked out and unjustly treated like ephemera.”

The much-anticipated poster is a lithograph. What sets it apart from a poster in this day and age is the fine art printing method adopted with richer inks and a higher quality paper. The method was last used in the 1940’s. It was designed by Karoly Grosz, the advertising art director at Universal responsible for a number of prints from the era.