If you’re a fan of comic books and especially that of Superman, here’s something that you may fancy! A rare 1938 copy of a comic that introduced Superman to the world has recently been sold for a whopping $3.25 million! Yes, you read that right! 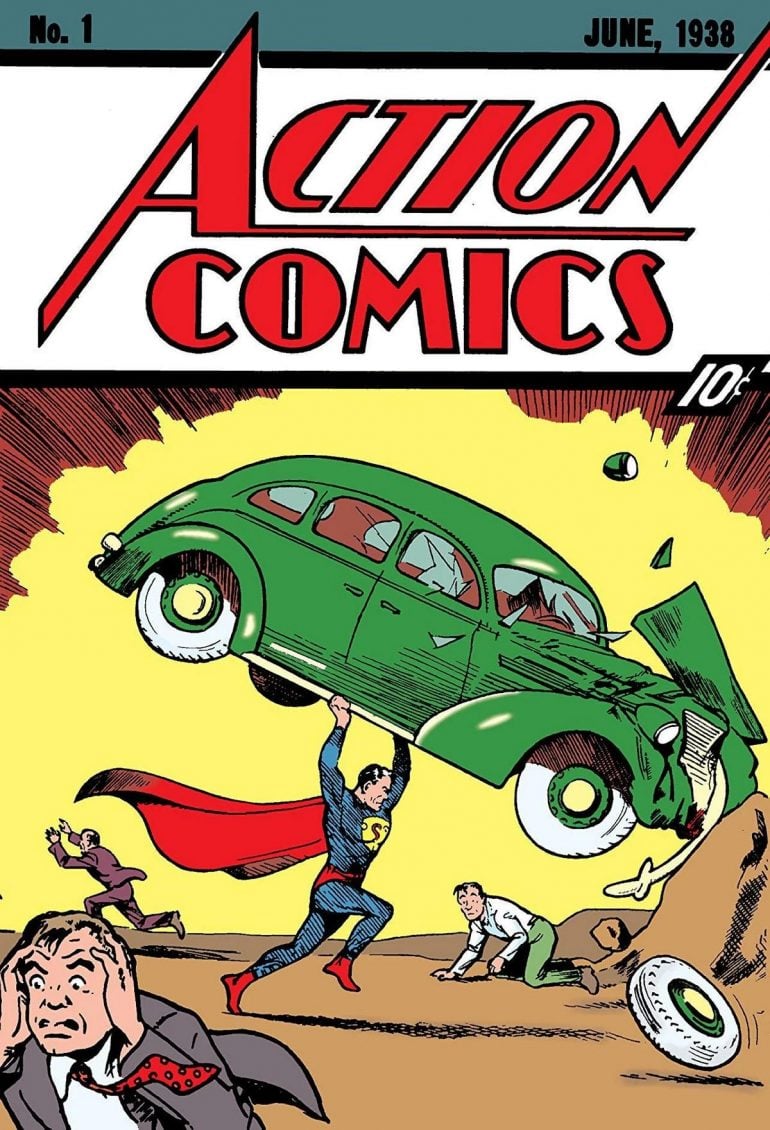 The issue of Action Comics #1 was sold in a private sale by an online auction and consignment company – ComicConnect.com. The COO of the company – Vincent Zurzolo, referred to the book as “the beginning of the superhero genre”.

It narrates to the readers the origins of Superman, how he came to earth from another planet, and went by Clark Kent and several other tales. Written by Jerry Siegel and drawn by Joe Shuster, the 13-page strip entitled “Superman, Champion of the Oppressed” is especially enjoyed most by readers.

While several copies of the book were manufactured, the one recently sold is said to be the best-kept and is graded 8.5. Commenting further on the book, Zurzolo added, “There’s no comic book that you could value higher in terms of a comic book than Action Comics #1.” The comic book’s previous record stood at $3.2miilion for another one of its copies sold in 2014.