If you are one among millions who suffered from broken heart syndrome after the insanely popular “Flappy Bird” game was shelved off from Android and iPhone app stores then it’s time for you to cheer up as we bring you two good news! While Flappy Bird’s creator, Dong Nguyen has hinted that the game could make a triumphant return, you can also own the pudgy green bird made out of 100% 14-karat gold. Created by a Vietnamese goldsmith group called N3D, the figurine is the ultimate piece of Flappy Bird fan art. 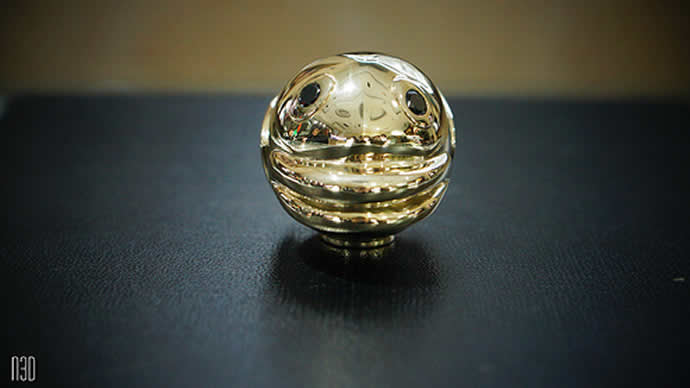 A real life unique, artistic 3D figure, the bird weighs 85.23 grams (3 ounces) and is now up for online auction. With the current highest offer standing at $1,200, Avid fans can bid until March 31. The profit from selling the golden bird will be used to support people in Vietnam during difficult times. 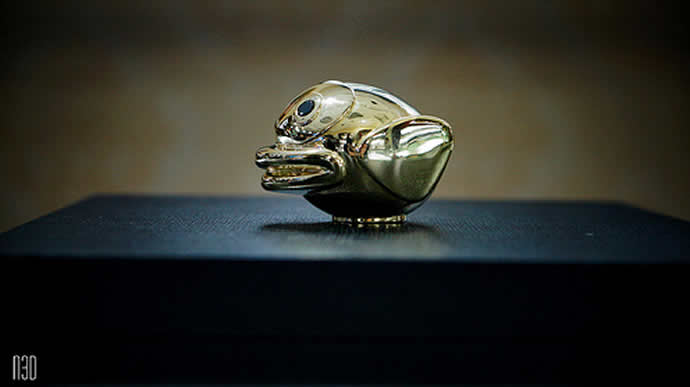 Flappy Bird became an immediate cult after it’s release in May last year. It was the most downloaded free game in the Google Play and Apple’s app store and on an average earned $50,000 a day. Nguyen decided to remove the game on February 10,2014; by then the app was downloaded more than 50 million times. The Vietnamese game developer said he decided to pull off on Flappy Bird because it was too addictive and also his increased popularity became a problem. He also received angry tweets and death threats from outraged fans after the app was removed. 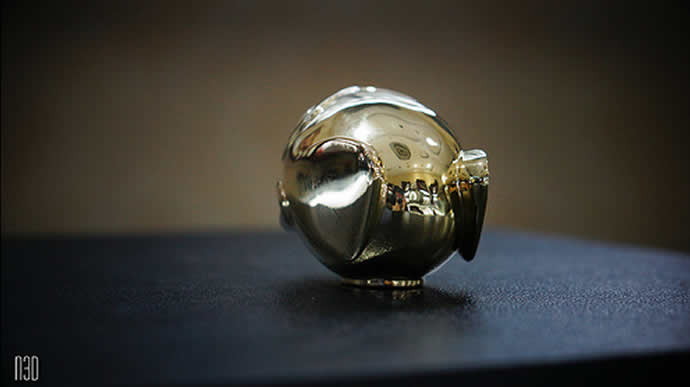 The game has a side-scrolling format and the player controls a bird, to avoid collision with rows of green pipes, which will remind you of Super Mario.
While the game’s mechanics seem relatively simple, they were infuriatingly difficult and apparently addictive. If the game sounds like fun to you, then it’s only a matter of time as Nguyen in a recent interview revealed that he is working on a new version of Flappy Bird, but it will come with a specific “warning” to “please take a break.” 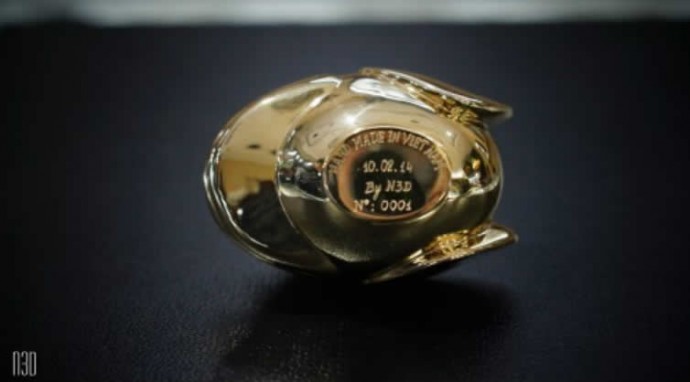 The Gold Flappy Bird is available for online auction here.

Tags from the story
Gold, Video-Games