If you’re a comic lover with a penchant for collecting the good old copies, we’re sure you don’t mind paying up the commanding price that comes with it. And thinking on similar lines is the buyer of this rare x-men copy that was recently sold for $800,000 at auction. 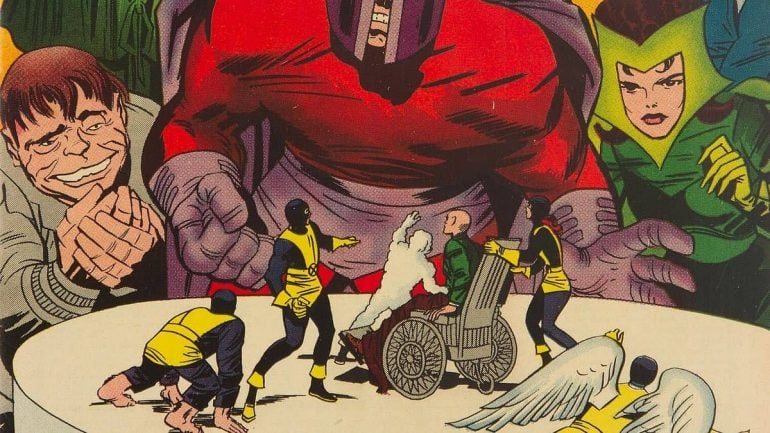 The 1963 X-Men comic was given away as part of the fast-paced auction that took place online at www.ComicConnect.com with over 50 bidders. The copy is said to have been created during what collectors call the “Silver Age,” delineating comics created from 1956 to 1970, and also features the first appearance of X-Men leader Professor X. 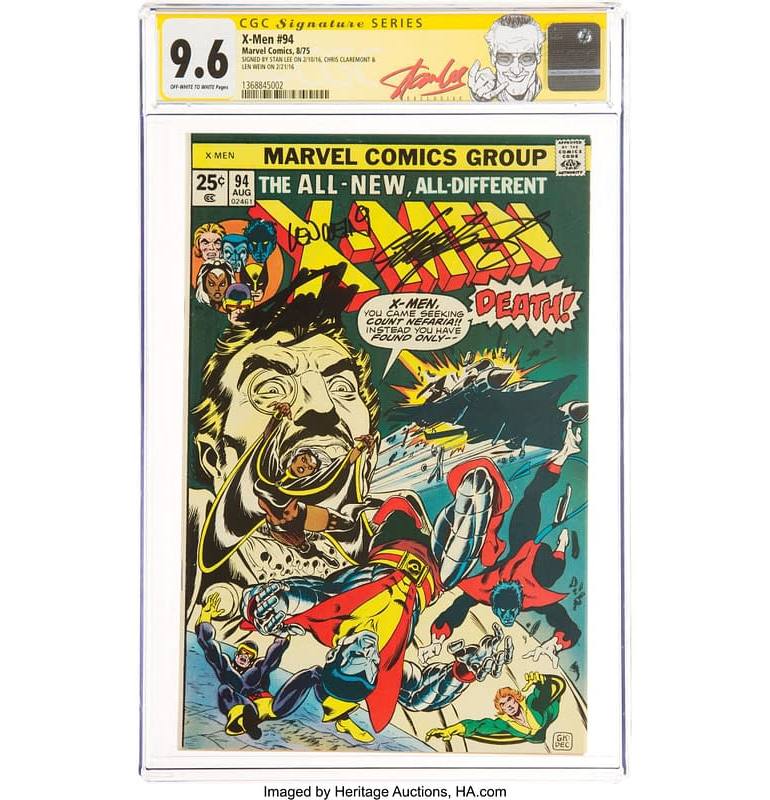 Commenting on it, ComicConnect COO Vincent Zurzolo, in a statement, said, “The winning bid came from an American who invests in many types of collectibles but sees vintage comics as a rising alternative asset class,” he further added, “Collectors know Silver Age values will only keep rising. That’s why we’re seeing such heated bidding when these rarities come up for auction.” 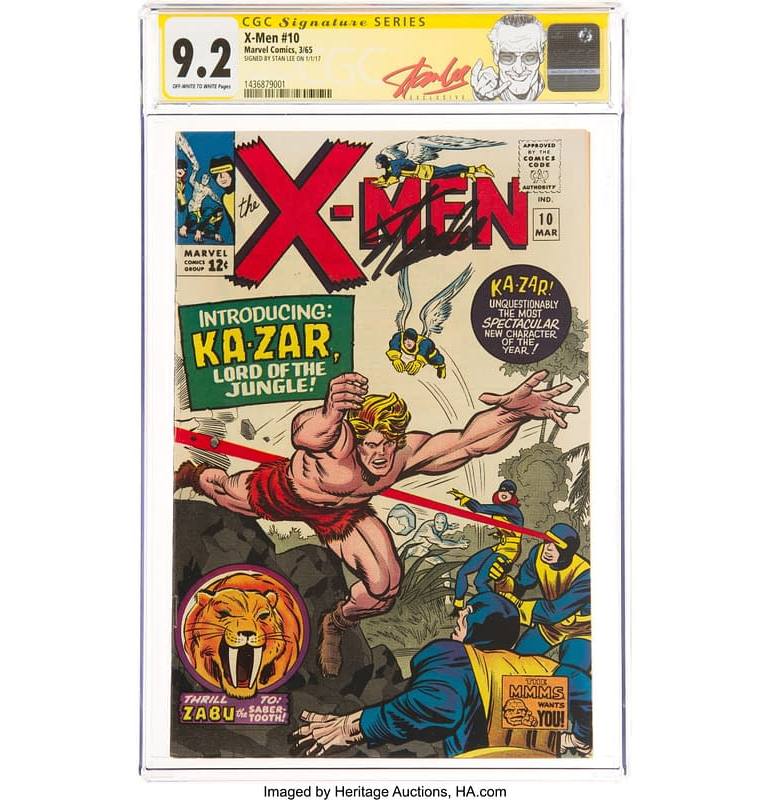 Earlier in the year, Heritage auctions also held the CGC Registry Signature X-Men Collection Showcase event, which featured among its offerings a complete run of high-grade X-Men comics. So, to what extent would you go to procure your favorite comic book copy? 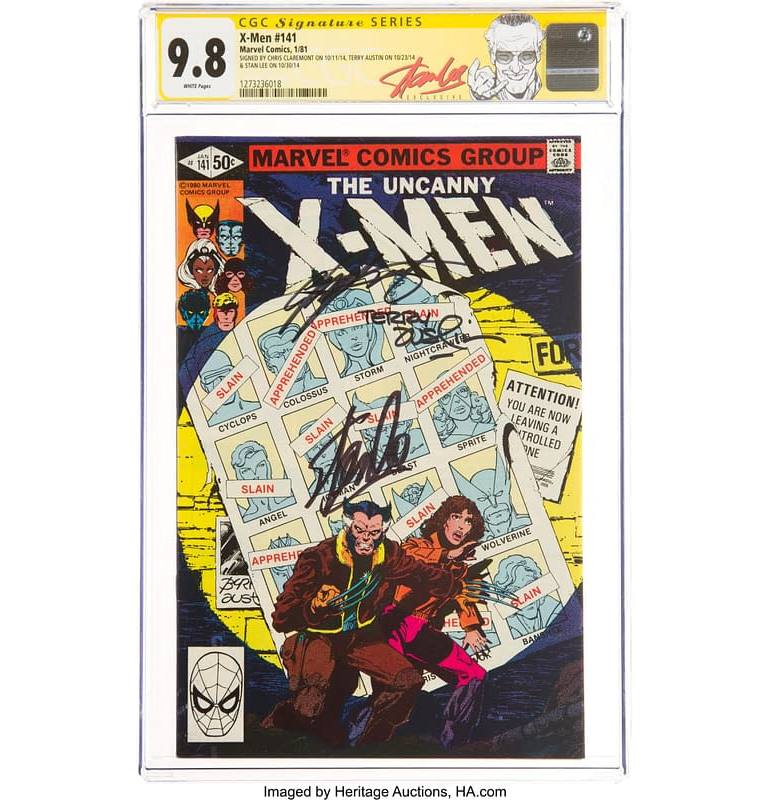