Art auctions are known to fetch millions of dollars. Expecting to create a record breaking feat is Sotheby’s who will be hosting an auction of Impressionist and modern art. The auction slated to take place on 3 February is touted to fetch more than £69 million ($111 million)! The masterpieces that are slated to obtain some of the highest sums at this auction include a landscape by Gustav Klimt seized by the Nazis and lost for decades, which is expected to fetch more than £10 million ($16.2million). Klimt’s Kirche in Cassone (Church in Cassone – Landscape with Cypresses) painted in 1913, is the only surviving example of the artist’s celebrated series of paintings of Lake Garda, Italy. Besides this masterpiece, the other two art works that are touted to fetch more than £10 million include a still life, Pichet et fruits sur une table by Paul Cézanne, which has an upper estimate of £15 million ($24.3 million) and a rare life-size sculpture, L’Homme qui marche I by Alberto Giacometti which could fetch as much as £18 million ($29.1million). This auction at Sotheby’s will be the first of Impressionist and modern art to feature a trio of different works with such high estimates. 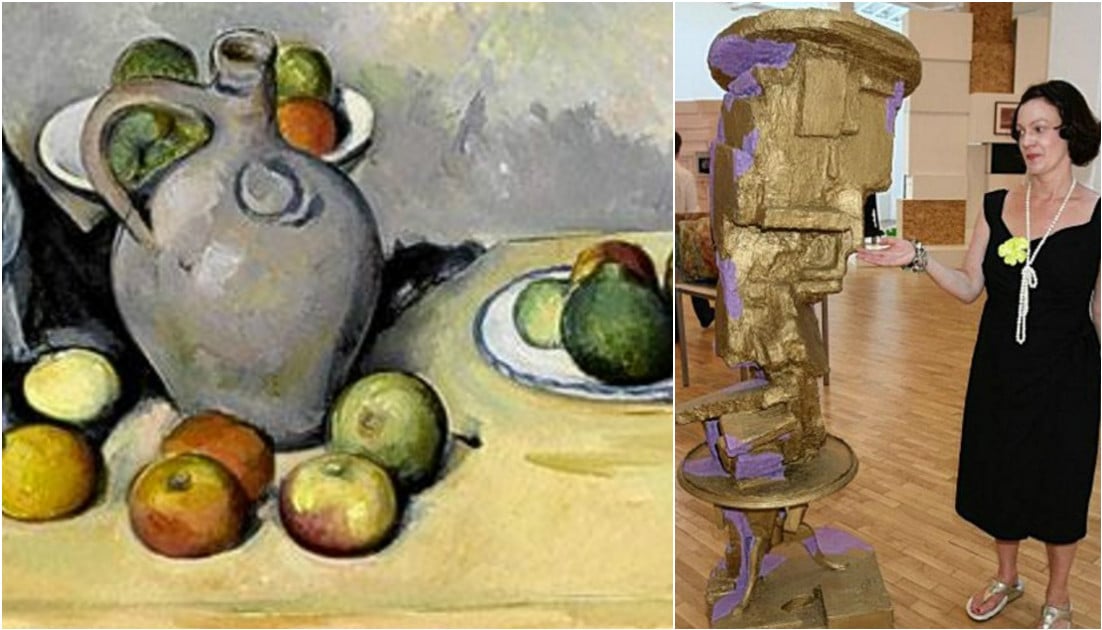 An auction for every art collector and connoisseur, it is sure to fetch much more than its estimated amount.