If you thought that a deck of tarot cards is just that, you must have a look at this one. Owned by renowned novelist and poet Sylvia Plath at one point, the exclusive deck was recently sold for a cool $206,886. Yes, that’s right!


Gifted to Plath by Ted Hughes on the occasion of her 24th birthday, the ‘The Tarot de Marseille deck,’ as it is called, was offered at an online auction by Sotheby’s. The item (indicating heavy evidence of use with minor discoloration) was initially expected to fetch between $6,000 and $9,000 but went to cross the $200,000 mark on the selling bid. 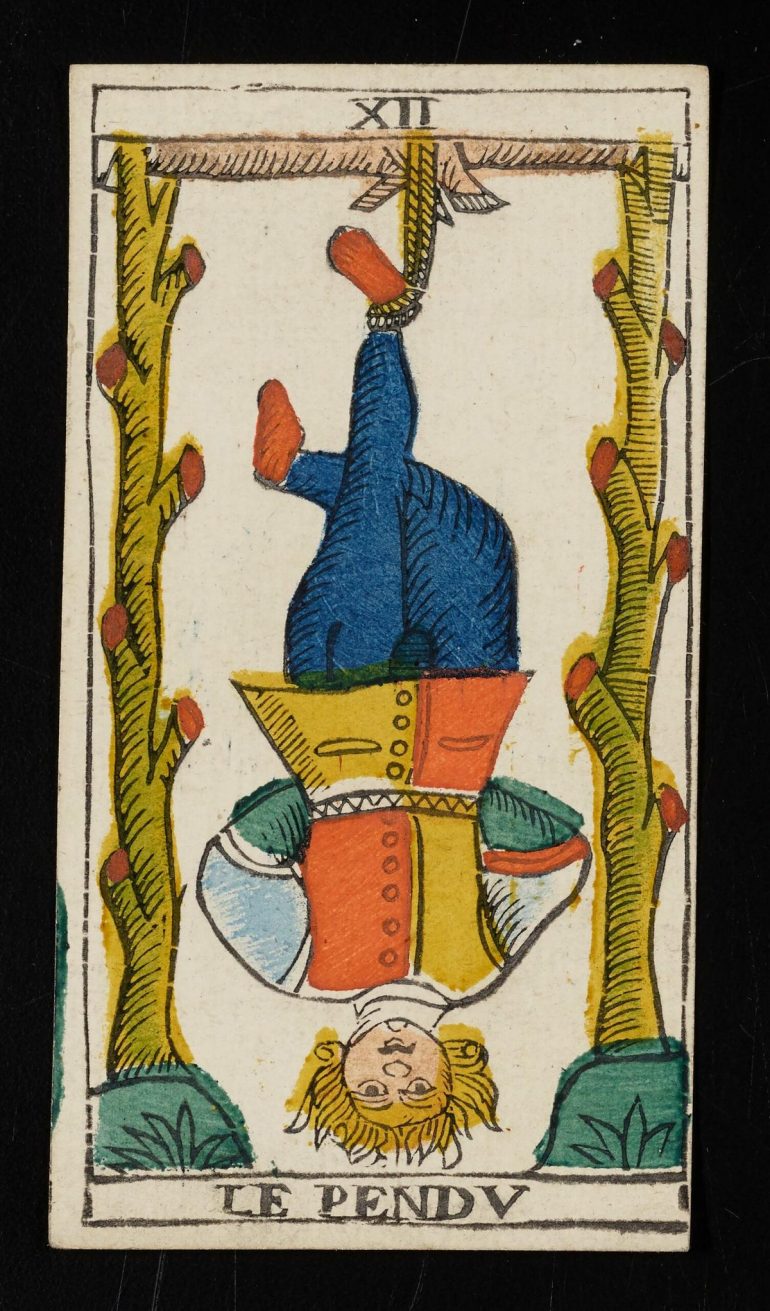 Remarking on the deck, Plath in a letter to her mother Aurelia had said, ‘We celebrated my birthday yesterday: [Ted] gave me a lovely Tarot pack of cards and a dear rhyme with it, so after the obligations of this term are over your daughter shall start her way on the road to becoming a seeress & will also learn how to do horoscopes, a very difficult art which means reviving my elementary math.’ 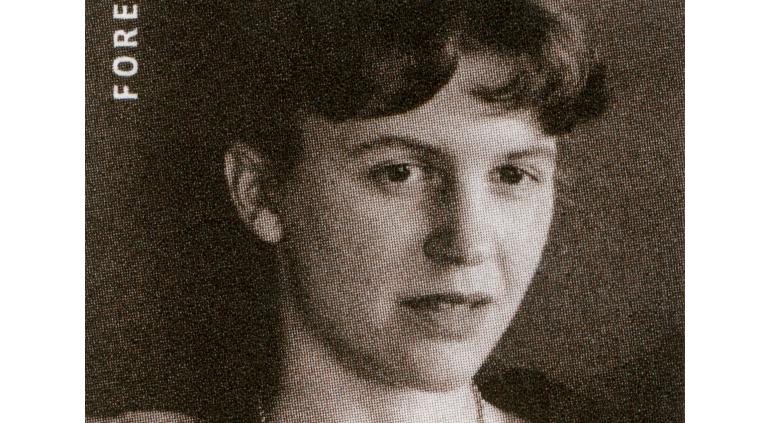 While Sotheby’s was pleased with the sale, a Twitter user named Philip Roberts seemed to be rather upset with its final bid. He took to the social media handle to say, ‘The cards sold for £151,200!!!!! To someone else. This is quite a lot over the valuation. Thanks, everyone, for supporting this stupid idea. I’m dead grateful and hope you get to join another society of daft art projects soon.’

Offered by Plath’s daughter Frieda Hughes, the hot ticket deck was sold alongside 50 other items, including Plath and Hughes’ gold wedding bands, which garnered nearly $38,000; over a dozen of love letters from Plath to Hughes, a set of recipes, and a family photo album.