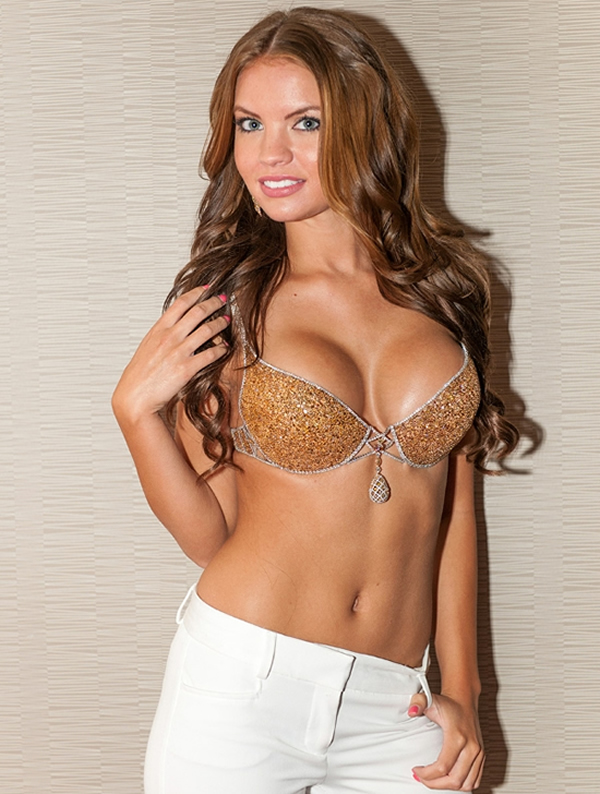 Solid gold bra set with diamonds is selling for $1 million in the U.S.
Dazzling with 750 grams of 18 carat gold and 501.46 Carats multi-colored diamonds, this unique solid gold bra set is designed with precious gemstones to dress up a lady’s most precious assets. Sporting a million dollar tag, it was made by Anthony Aubry at the Birmingham Estate and Jewelry Buyers. 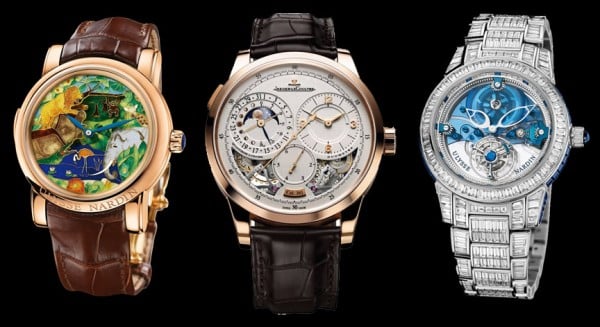 Our pick of exclusive watches from the Circle of Time event

Bulgari, Hublot, Jaeger-Le Coultre, Parmigiani, and Ulysse Nardin spread out a spectacular Haute Horlogerie collection at the BaselWorld show of India, The Circle of Time. For the first time, Indian watch enthusiasts were treated to the latest, finest, and limited edition creations from this five leading luxury watch brands under one roof. Could you take a look at our picks from the event? 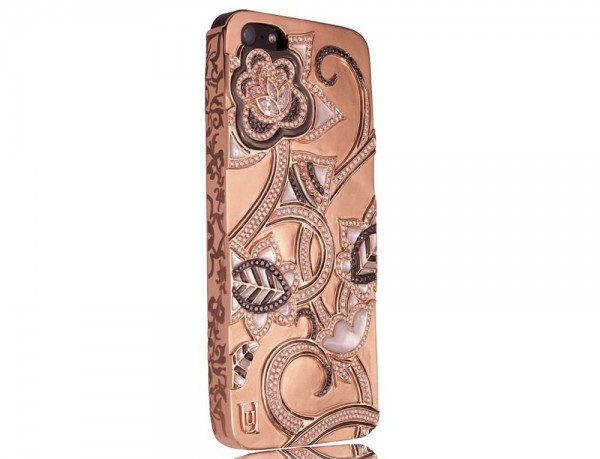 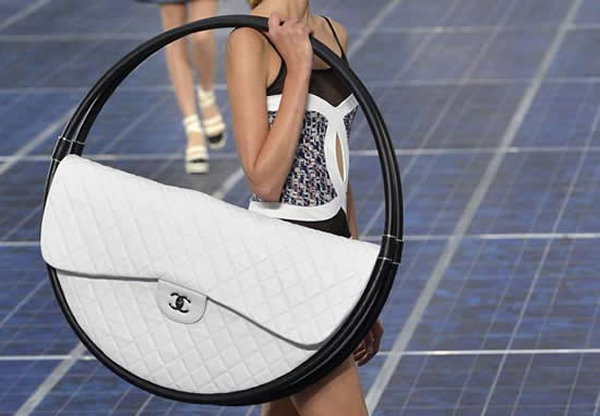 Instead of twirling hula hoops around his waist, Karl Lagerfeld put it to a better use by rolling out an oversized white Chanel quilted bag, artfully balanced between two black hula-hoops. Chanel’s giant and mini hula hoop bags debuted at the brand’s SS ’13 show at Paris Fashion Week. 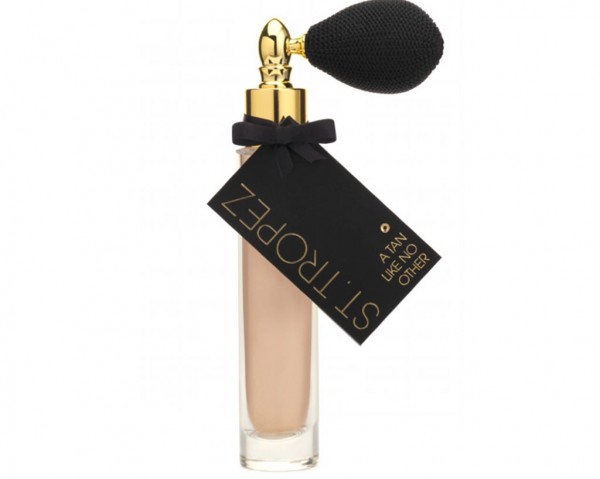 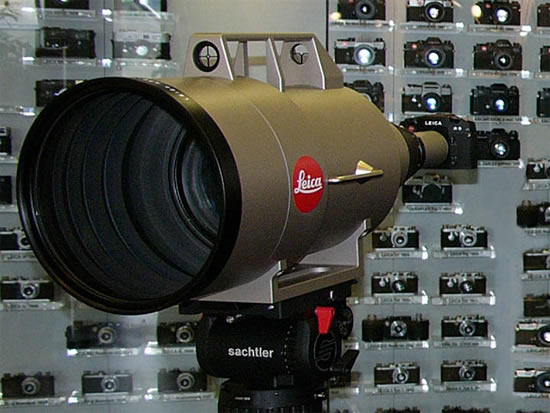 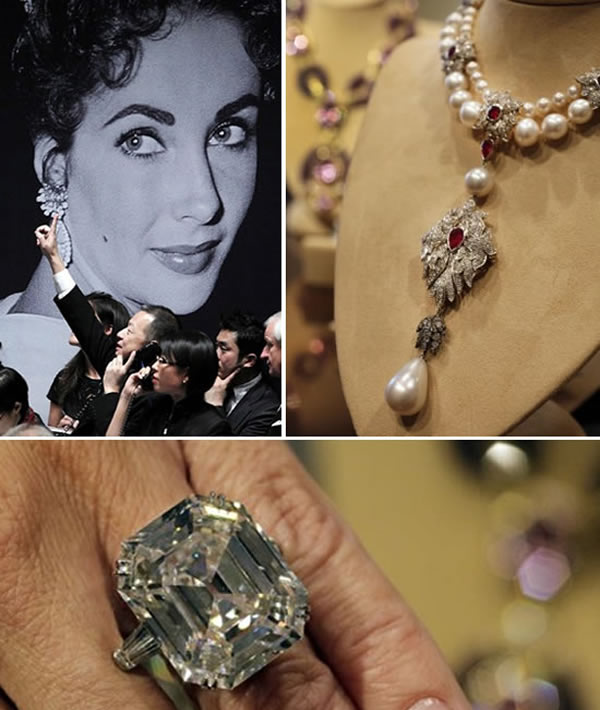 Elizabeth Taylor’s collection sets a world record for most valuable private collection of jewels sold at auction
Auction of late Elizabeth Taylor’s jewelry, fashion, decorative arts and film memorabilia at Christie’s New York set a world record for the most valuable sale of jewelry in auction history. The collection was expected to fetch $30 million but finally the auction ended on a high total of $115,932,000 which is almost four times more then estimated. Christie’s reported that $156,756,576 was the combined total of the auction. 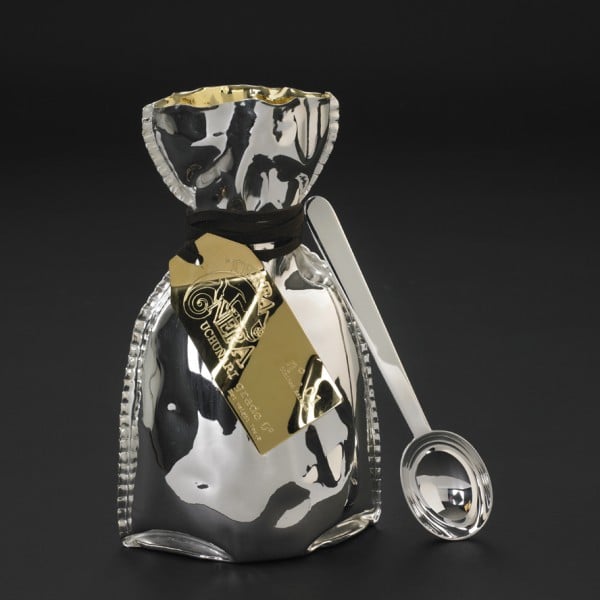 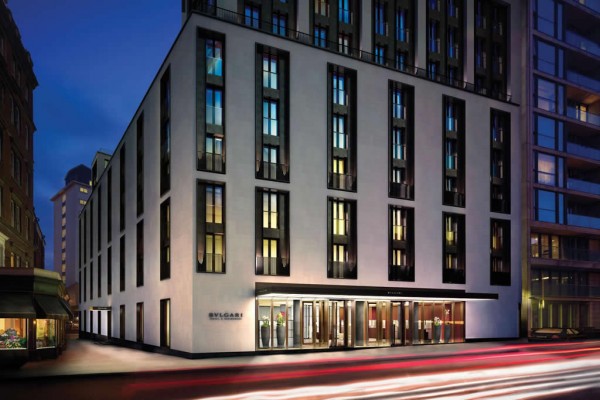 Bvlgari Hotels and Residences London
Bvlgari opened it’s first hotel in London with 85 rooms and suites which are some of the largest in London. These are decked up with exclusive Bulgari furnishings, custom-made silk curtains based on their most famous jewelry designs, exquisite marbles and unique detailing. 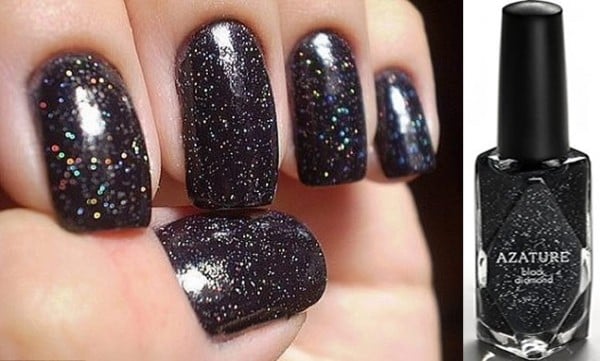 That’s all from 2012, but we promise to jazz up 2013 with more opulence and luxury! We wish a sparkling and love-filled New Year to you all.