Proving that collectors can go to any length to procure rare memorabilia is the recent sale of almost tattered slippers that once belonged to Winston Churchill. The pair went under the hammer in the UK on March 9 and was sold for a grand $55,500 (approx.) to a private buyer. 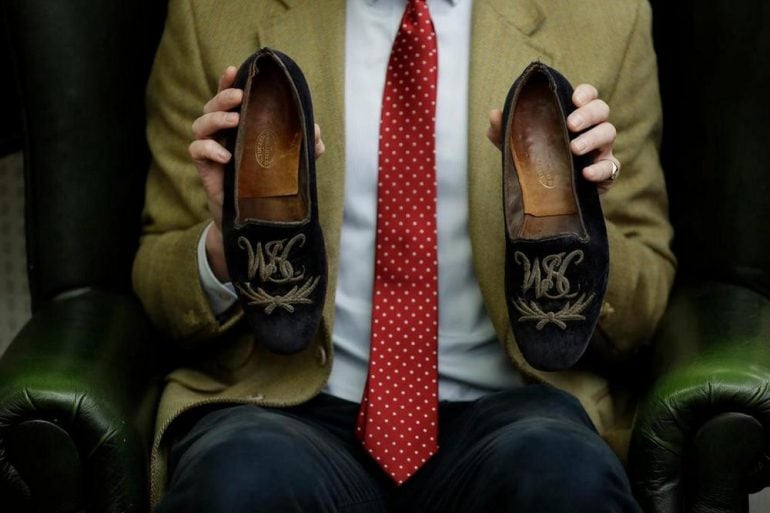 The navy-blue embroidered shoes come inscribed with the politician’s initials – WSC – in golden thread. They date back to the 1950s and have been designed by shoemaker Nikolaus Tuczek, who owned a shop in London’s Mayfair at the time. 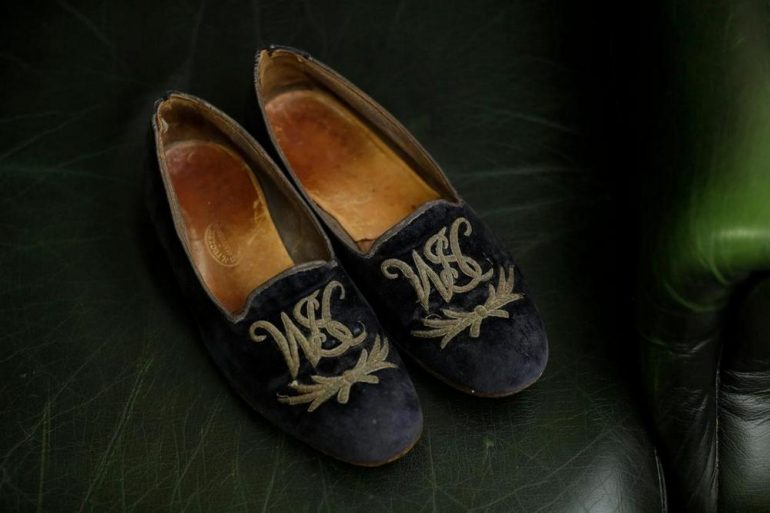 Commenting on the slippers, auctioneer Julian Dineen said, ” “It’s been fascinating in the run-up to the auction. Sir Winston Churchill is still highly regarded around the world, and we had interest from both the media and from buyers from all over the world,” he further added, “It was only the second opportunity to acquire these wonderful items. Especially the slippers saw significant interest.” 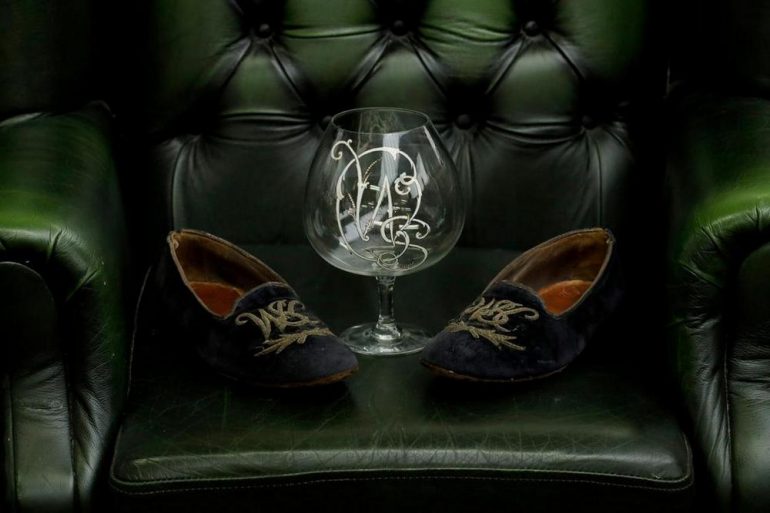 The pair was expected to fetch anywhere between $13,888 – $20,832 but ended up selling for more than double the sum at $55,500 (including the buyer’s premium). In addition to the slippers, a monogrammed balloon brandy glass belonging to Churchill was also sold at the same auction for $25,397. 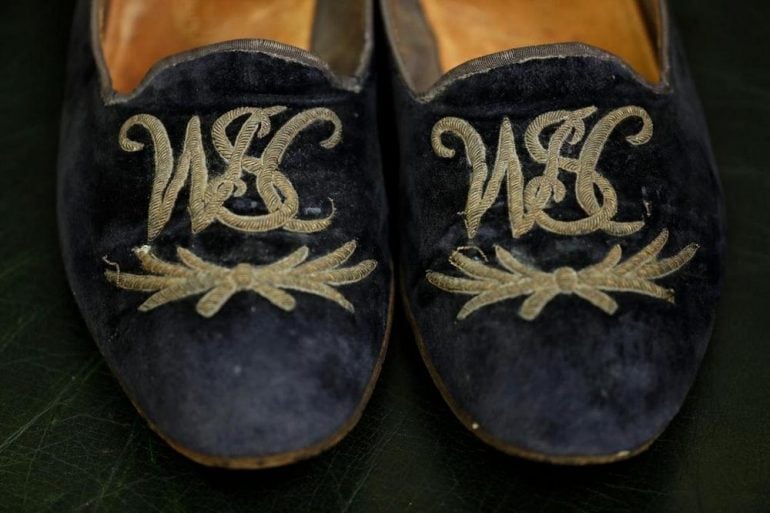 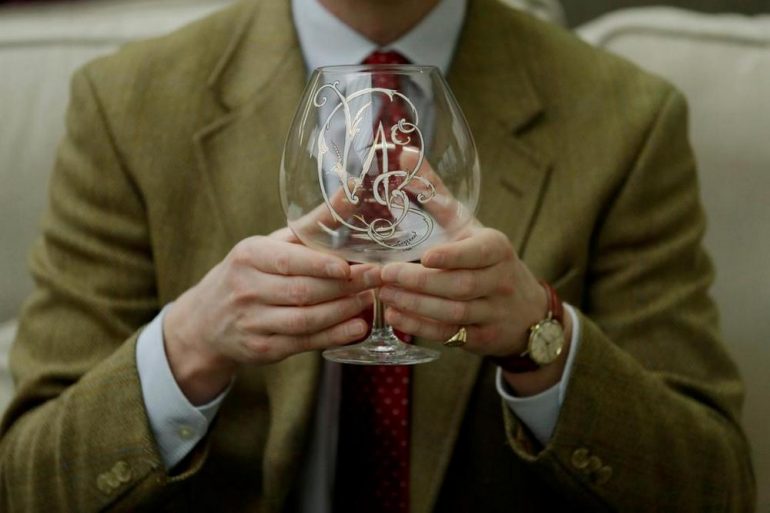 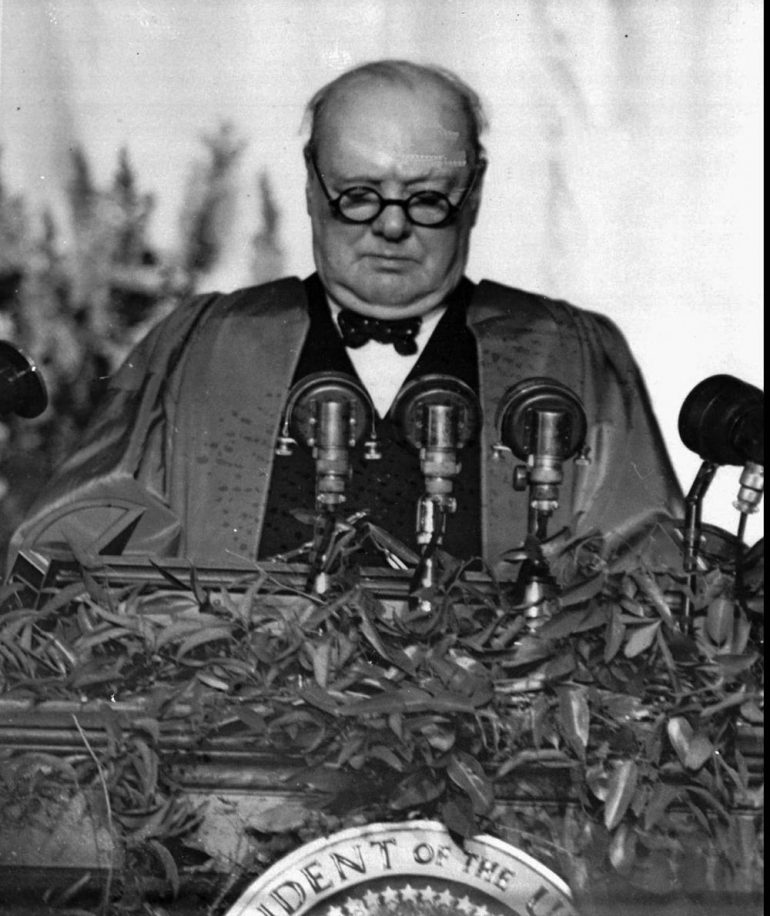 Tags from the story
Slippers, Winston_Churchill