The COVID-19 crisis has swept London’s Opera House under its stride. Like many big names struggling to survive the financial lull of the corona times, the performing arts venue is also besieged to stay afloat, but not without giving it a final fight. 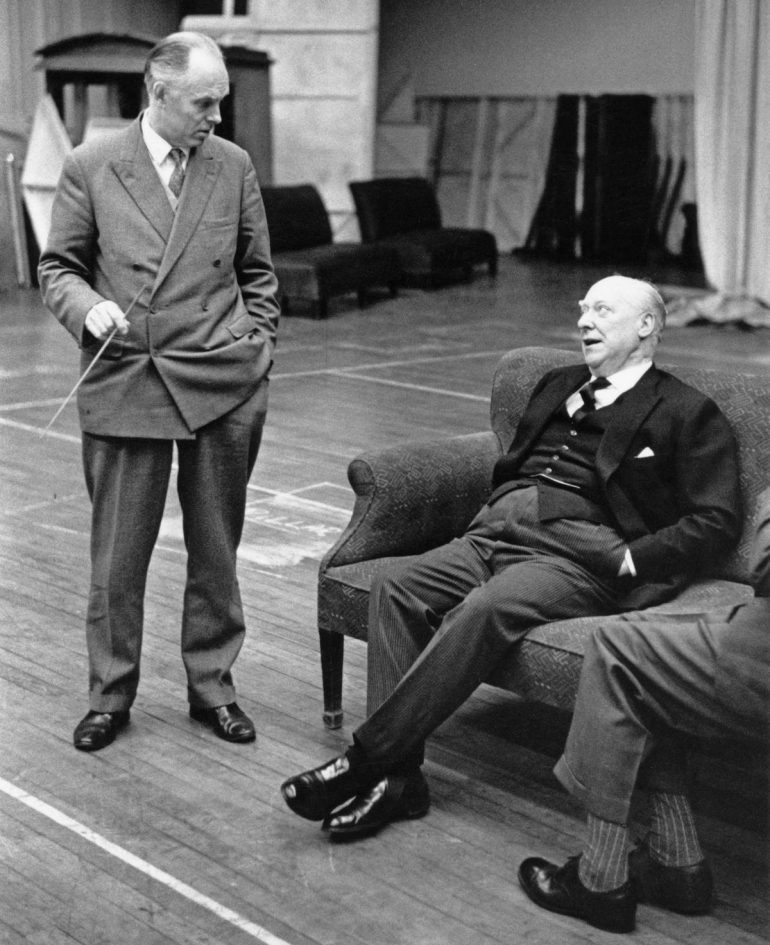 In evading closure, the Royal Opera House is set to sell a David Hockney portrait of its former chief Sir David Webster. Commissioned for the Covent Garden building in the 1970s, it showcases Sir David (who ran the opera house from 1945 to 1970) in an elegant demeanor. The art piece will be auctioned at Christie’s next month and is expected to fetch between $14-$23 million. 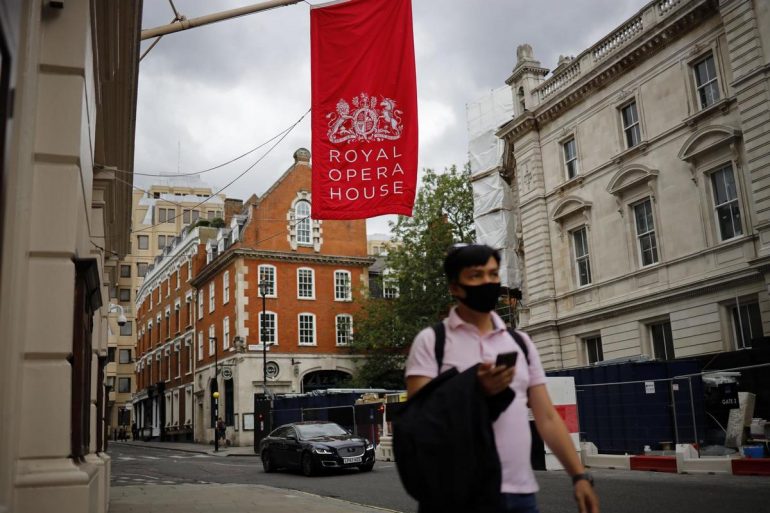 Commenting on the sale, Alex Beard, the ROH’s chief executive in a statement said, ‘This was a really tough call,” he further added, “But we have to face the situation we are in and if we can remain viable and get through this, then we can get back to employing people in the future. We are the biggest arts employer in the country, and we knew we had to look at any assets we had. And there is only really one of any note that stands out and that is this portrait.’

The proceeds from the sale of the Hockney painting will help the Opera House resurrect its stance and “sustain its community of artists through this period”. It will go under the hammer at Christie’s auction house on October 22, 2020.

Tags from the story
Coronavirus, London