The NSX is probably one of the most legendary cars to have rolled out of Honda’s stables. First introduced in 1990, the NSX has been the poster-car of automotive brilliance over the decades. Now, as the Japanese automaker resurrects its legendary ride, the world has already turned its complete attention on the 2017 Acura NSX. So much so that the first NSX to come off the assembly line recently has already been auctioned for a whopping $1.2 million at a Barrett-Jackson auction this weekend in Scottsdale, Arizona! The car was purchased by NASCAR team owner Rick Hendrick. Proceeds from the sale of this NSX will go to charities like the Pediatric Brain Tumor Foundation and the Camp Southern Ground. 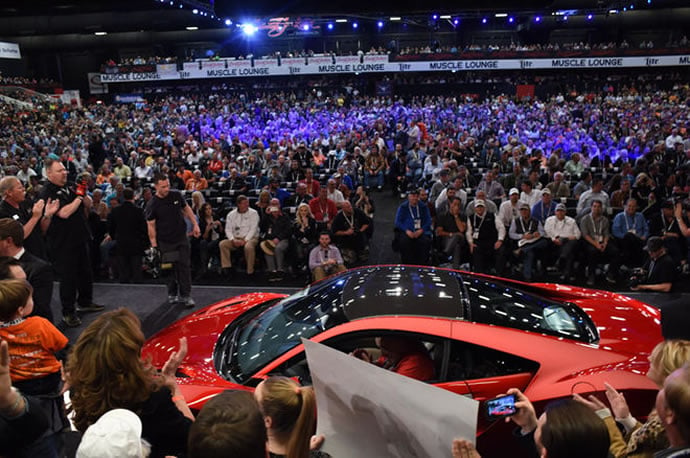 Customers looking to purchase the 2017 Acura NSX can place their orders from the 25th of February for a much lower price tag. The car will be priced at $157,800 and upwards. Costs will significantly increase as per the features selected. Acura will be offering optional carbon-ceramic brakes, a carbon fiber interior package, a carbon fiber roof as well as upgraded wheel packages. Under the hood, the Acura NSX will pack a 3.5-liter twin-turbo V-6 engine and three electric motors that will together churn out 573 hp. 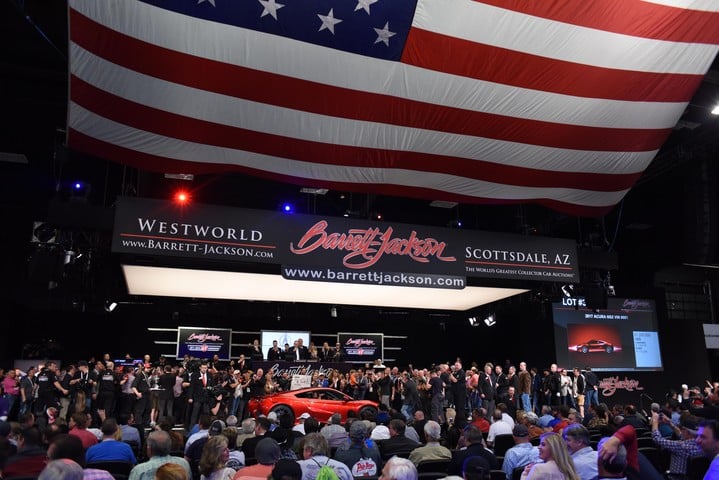