If you’re a fan of comic books, we call for your immediate attention! In unveiling a treasure of sorts, Sotheby’s is now set to sell not one, not two, but a total of 40,000 rare DC comics as part of its upcoming sale. Nope, we’re kidding you not! 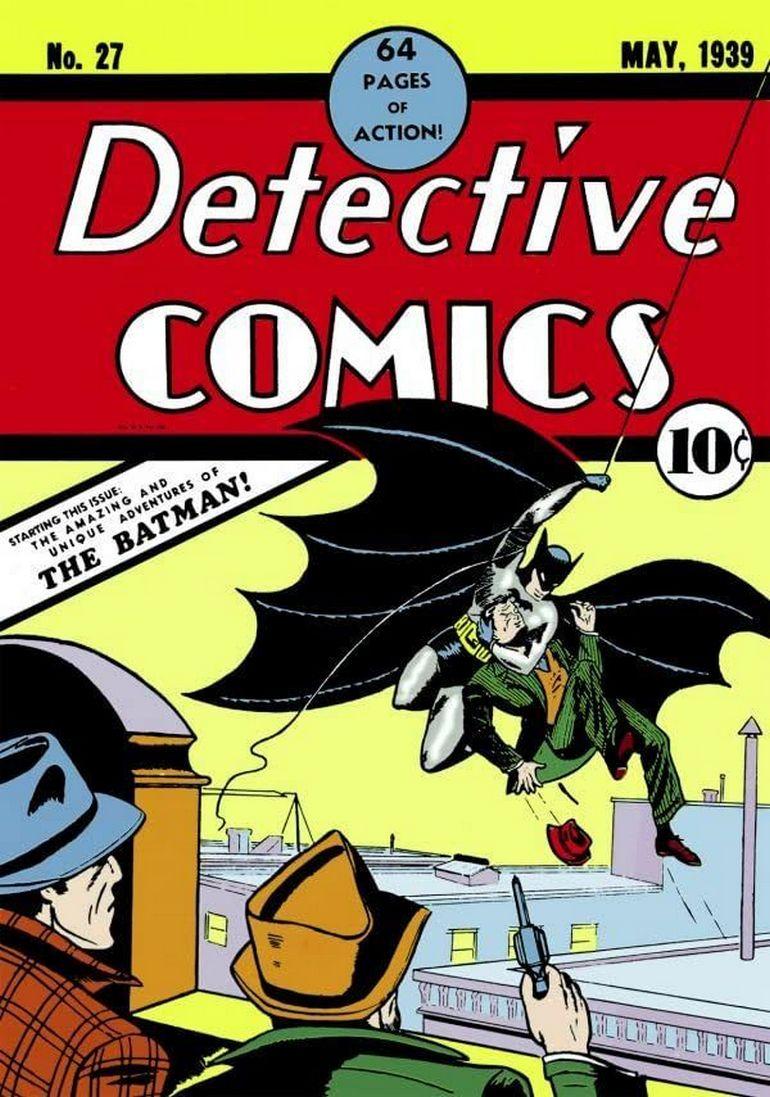 The comprehensive set, belonging to DJ and producer Ian Levine features comics that span across 90 years. It includes the standard- (Action comics, and Detective comics) in addition to rare gems such as the debut issues of Superman (Action Comics #1), Batman (Detective Comics #27), and Wonder Woman (Sensation Comics #1) along with the first appearances of other DC characters such as Green Lantern, Martian Manhunter, the Flash, Aquaman, Hawkman, Green Arrow, Plastic Man, the Justice League of America, and Teen Titans. 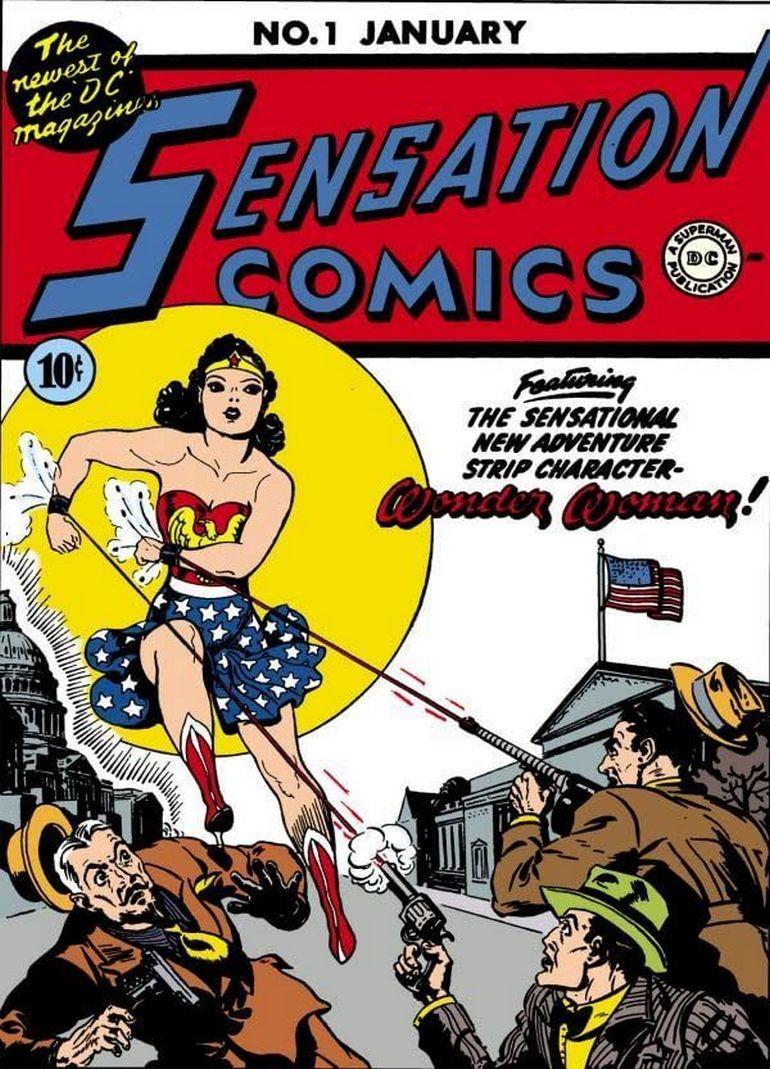 Commenting on it, Richard Austin -Head of Sotheby’s Books & Manuscripts Department in New York said, “The Ian Levine Collection is the holy grail for comics collectors. Amassed over decades of hunting, Levine’s collection embodies the passion and fandom that has defined comics culture for generations, which today is best encapsulated not through printed issues but popular superhero films that regularly break box office records.” While there are official estimates on the (private) sale, it is expected to fetch six-figure numbers at the minimum. DC Fans, you hear us?

Tags from the story
Comics, Sotheby's