If you’re a space nerd, drop everything, and read this! You can now call the iconic spacesuit from the 1968 classic 2001: A Space Odyssey yours – thanks to Julien’s Auctions’ who will be offering the legendary item for purchase as part of its ‘Legends and Explorers sale’. 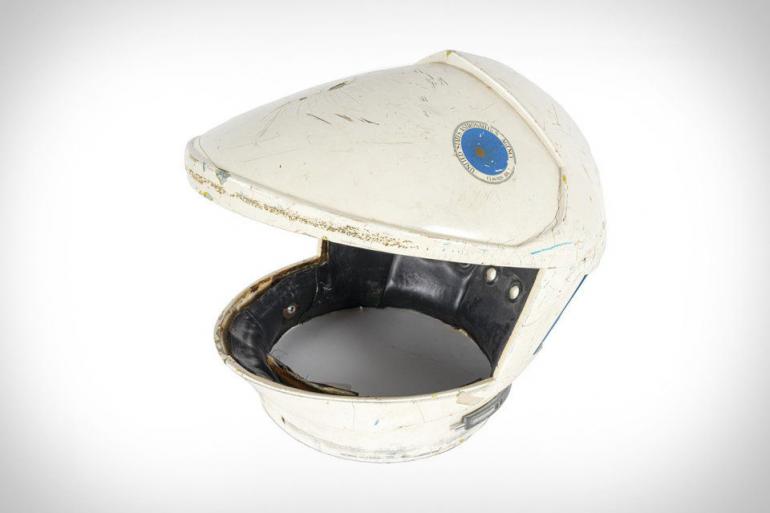 Believed to be worn by Keir Dullea as Dr. David Bowman in the notable scene where he enters the Discovery ship antechamber to kill the supercomputer HAL, the spacesuit is unlike any other. It is said to have been created by filmmaker Stanley Kubrick and includes a helmet with four distinct layers, a silver bodysuit, blue backpack, and a white helmet. 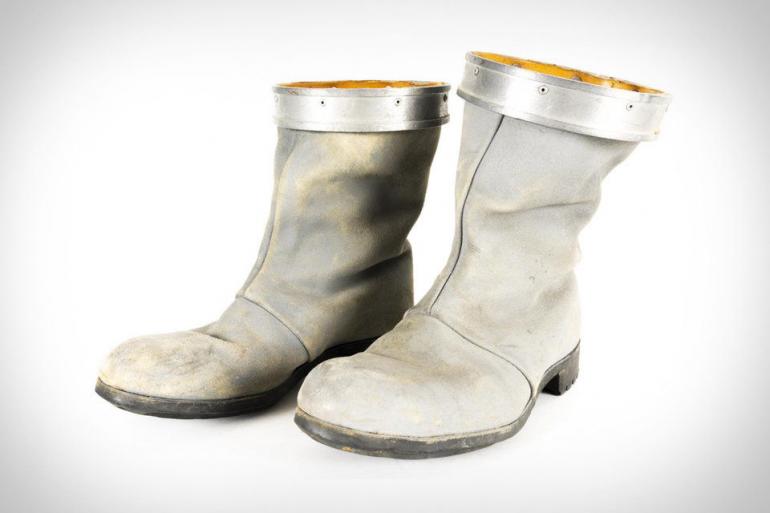 In addition to Keir Dullea, the iconic spacesuit was apparently also worn by different actors in various other scenes in the film. The rare item was first purchased at auction in 1999 and has not been offered for sale in the past two decades. It is expected to fetch anywhere between $200,000 to $300,000 at Julien’s Auction’s ‘Legends and Explorers sale’ which will run from Monday, July 13 through Friday, July 17 daily from 11 AM to 5 PM.

Ready to take flight into space?