Einstein has delivered many ground-breaking theories when it comes to physics. But it isn’t science alone that fascinated the master mind. He was known to carry the wisdom of a monk, some of which he personally scribbled out for a bell boy at a hotel in Tokyo. And as luck would have it, the very same hand-written musings have today been sold for a whopping $1.56 million at an auction in Jerusalem, Israel.

As per reports, Albert Einstein wrote out the note for the lucky bell boy while he was travelling to Tokyo in 1922 to receive his Nobel prize in physics. He handed it over to the boy in lieu of a tip, while exclaiming that, ” (it) will probably be worth more than a regular tip “, in the future. And of course, he wasn’t wrong. The jotted piece of wisdom (in German) has earned its owner a fortune that is way beyond comprehension. Another note written by the genius that read, “Where there is a will, there is a way”, also sold at the same auction for a massive figure of $240,000. 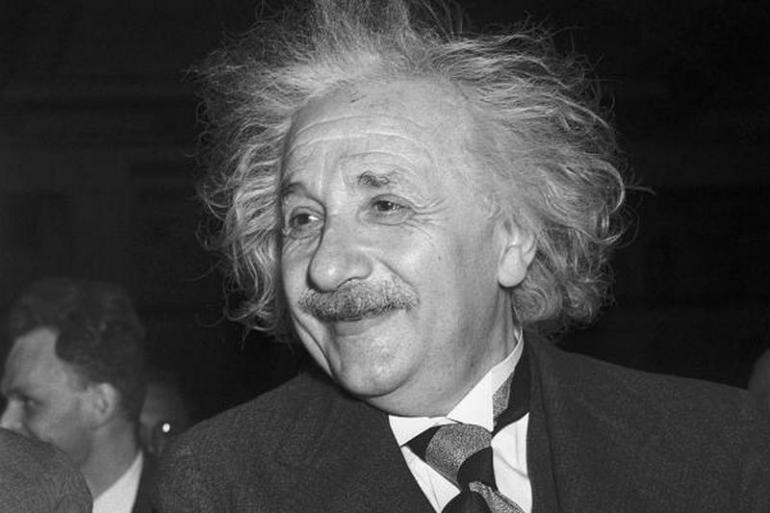 In the past as well, letters written by Einstein about God, Israel and physics have been vended for nearly $210,000. Hence, it isn’t exactly bewildering for his personal note to garner as much as it did. While the details of the buyer and seller remain largely anonymous, we are certain that they must be beaming with grins for now!