Stamp Collectors – listen up! You have before you a rare opportunity to own the world’s most valuable stamp, all set to be sold in New York. Priced at $15 million, we’re talking about the ‘British Guiana One-Cent Magenta,’ created in 1865 and is currently on display in London. 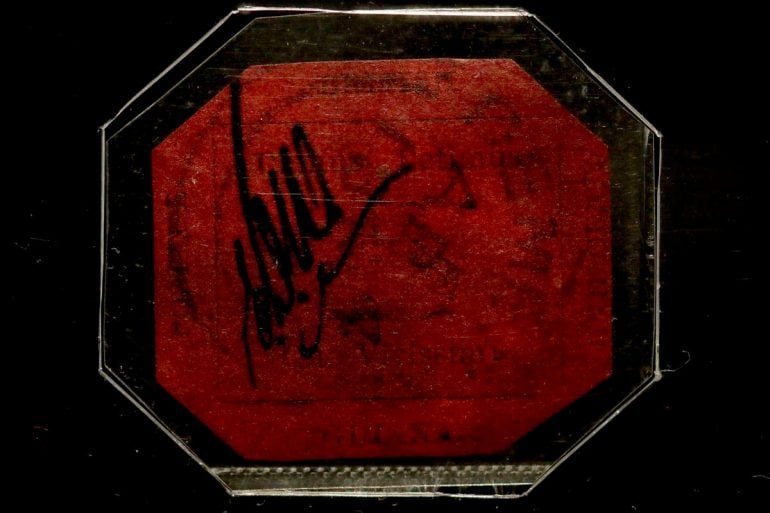 Commenting on it, David Beech, a philatelic expert, said, “It is the Mona Lisa of philately,” he further added, “It is the one stamp that every philatelist and every collector would have heard about and seen an illustration of.” The scrap of paper is the only one of its kind and is currently on display at Sotheby’s London headquarters. 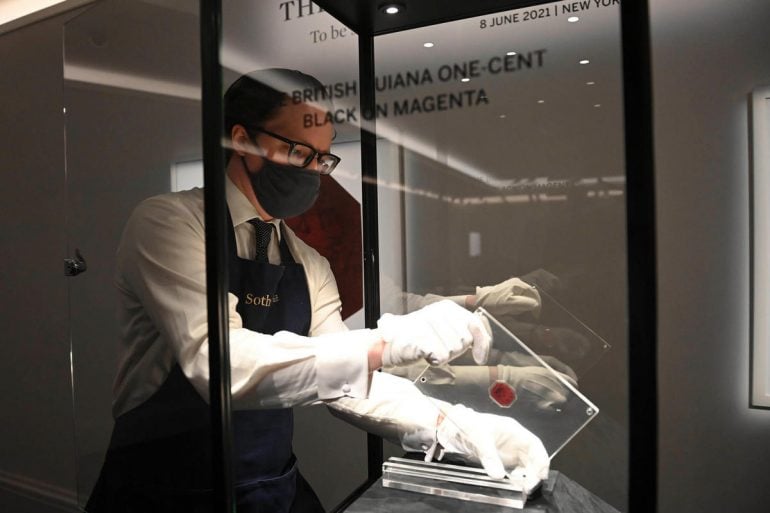 As per reports, it was created when a shortage of stamps usually imported from England threatened to disrupt the colony’s postal service. It was later discovered by a budding 12-year-old philatelist called Vernon Vaughan in 1873, who found it in his uncle’s papers. 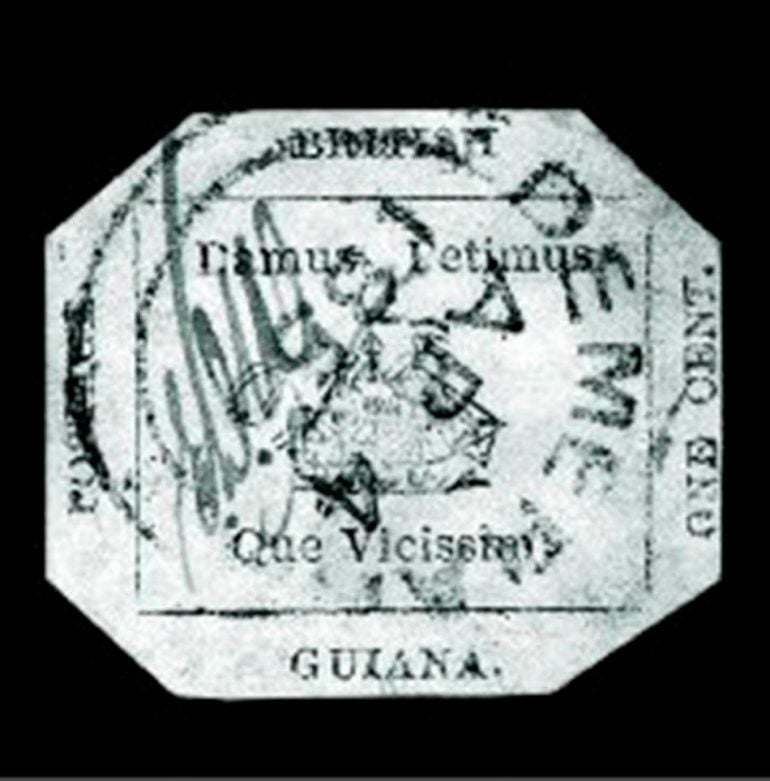 After passing through several hands, the stamp finally made its way to American designer Stuart Weitzman. Remarking on its incredible value, David Goldthorpe, a senior director at Sotheby’s, said, “It is the ultimate collectible, it speaks about the mania of collecting, the thrill of the chase. And there is only one.” Well, we couldn’t agree more! 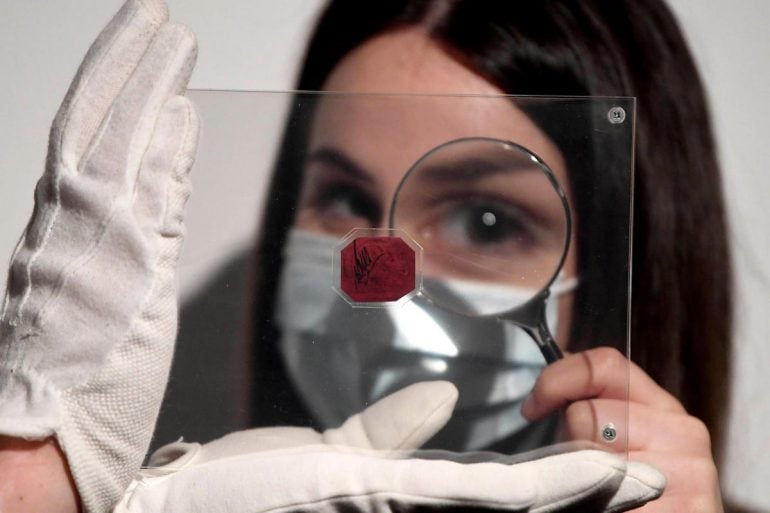 Tags from the story
Most-Expensive, Stamps