This September, Christie’s South Kensington is set to host host Out of the Ordinary – The 250th Anniversary Edition, an annual auction that celebrates all things that are weird, wonderful, unusual or unique. Over 90 lots have been selected for the auction, each one with its own intriguing story. Every object and work of art featured in the sale will be on view to the public in a five-week summer exhibition, from 6 August until the evening of the auction. The exhibition is free and open to everyone to explore and enjoy.

Naturally, we couldn’t resist combing through the treasures to find a few favorites! Check out the most extraordinary finds we came up with: 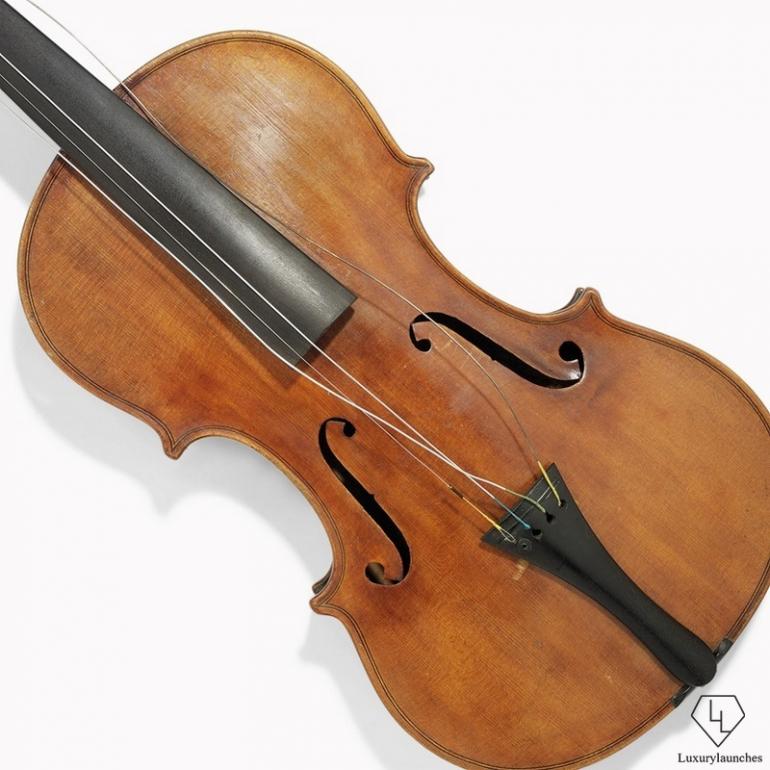 Charlie Chaplin’s Violin
Not only did it have a famous owner, this violin is also a piece of movie memorabilia. It was used by Chaplin himself in the 1917 comedy drama The Vagabond. He played it in the opening scene and later on in a scene where he’s trying to woo his romantic interest. Chaplin’s wife bequeathed the violin to the chauffeur and it eventually wound up at Christie’s along with another of Chaplin’s personal effects: his cravat. 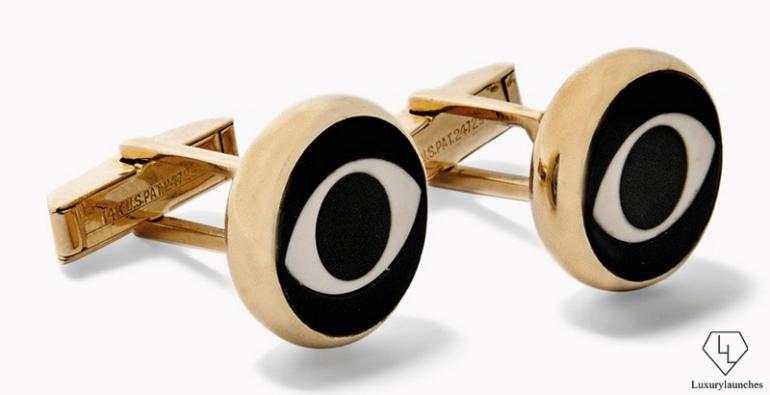 John Lennon’s Cuff Links
The musical legend and Beatle was given these custom made cufflinks to commemorate a Beatles performance on The Ed Sullivan Show. The show attracted 73 million viewers which was astonishingly 60% of all Americans who owned televisions in 1964. Each Beatle was given a pair of cufflinks and Lennon’s are inscribed with his initials J.W.L. (his middle name was Winston in case you were wondering). Supposedly this pair was acquired by the vendor from a charity auction in 1975, at which Lennon himself attended. 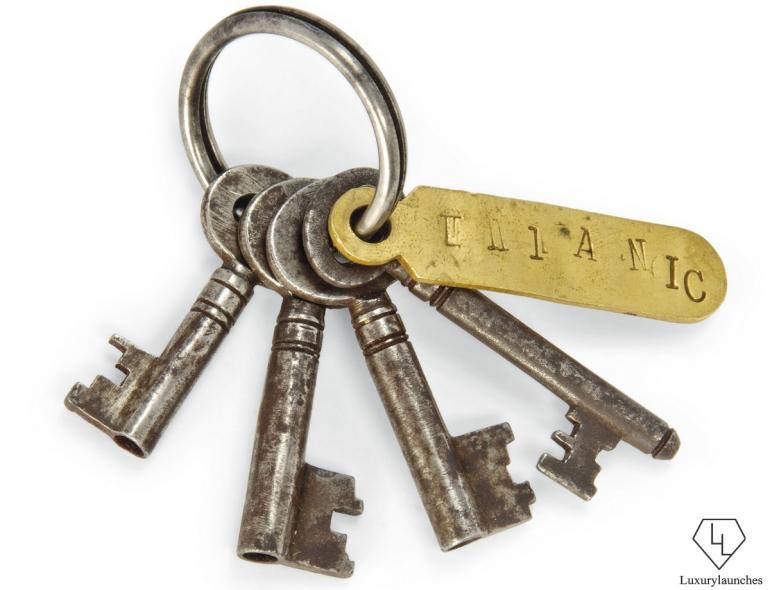 A set of four keys from the R.M.S. Titanic (1912)
This set of keys belonged to Samuel Ernest Hemming who was a lamp trimmer on board RMS TITANIC. He was supposedly nicknamed ‘Plenty of time, Sir’ Hemmings as he frequently gave thus response when the officers tried to make him hurry to the boats. Aged 43 at the time of the sinking, he had been at sea since the age of 15, and with White Star Line for five years. The estimate for these historical keys is 7,000-10,000. 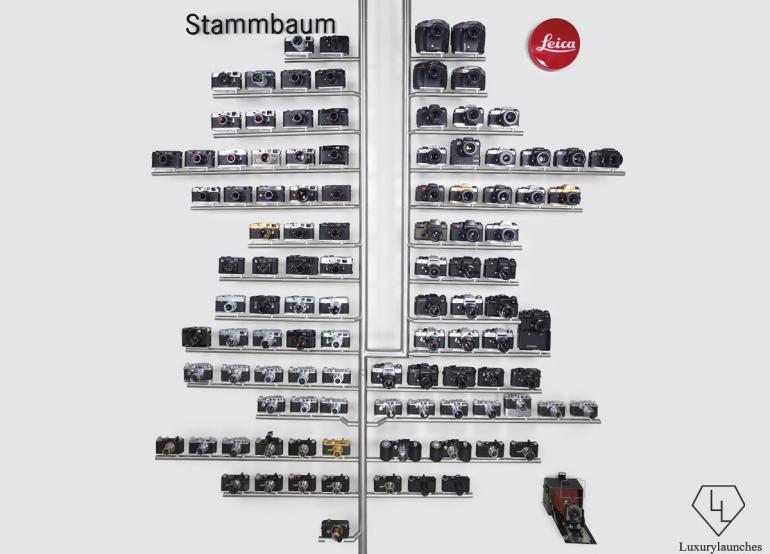 Leica Camera Family Tree
This is an artwork that features 107 Leica cameras that chart the history of renowned camera maker Leica from circa 1923 to 2006 taking you on a journey the from pre-production models, the screw-fit Leica series, M-series, R-series, to digital models, from c1923 to 2006. They are mounted as a family tree by model and date of production, on a custom-built display unit, formerly part of the Leica Sölms factory museum. 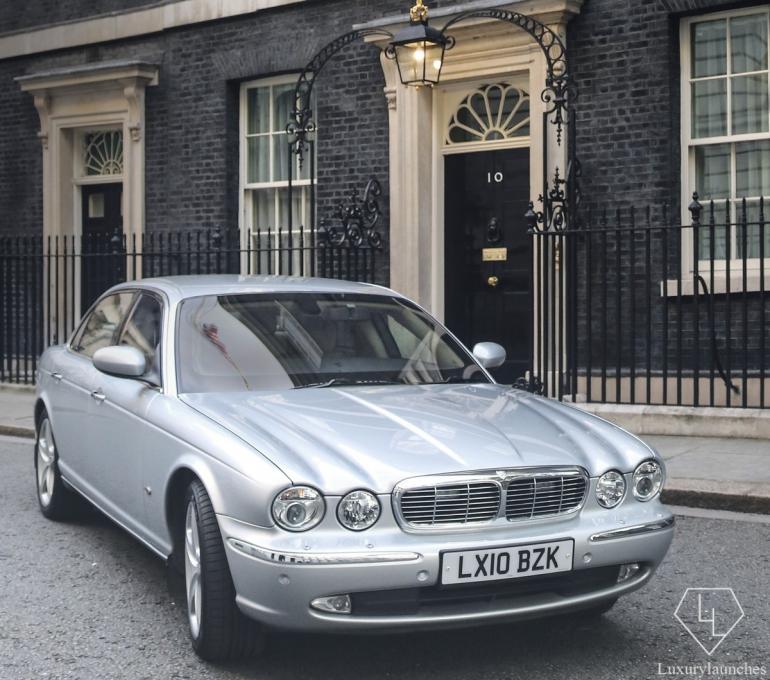