Music enthusiasts and recording artists are in for a grand treat this month. Why you ask? One of the only two EMI TG12345 MK IV recording console ever made will now be sold at the ‘TCM Presents…Rock and Roll Through the Lens’ sale in New York on March 27. Unlike ordinary consoles, the MK IV is a classic from the Abbey Road Studios that has been extensively used by recording artists from yester years to dish out the best of tunes known to mankind as of today. 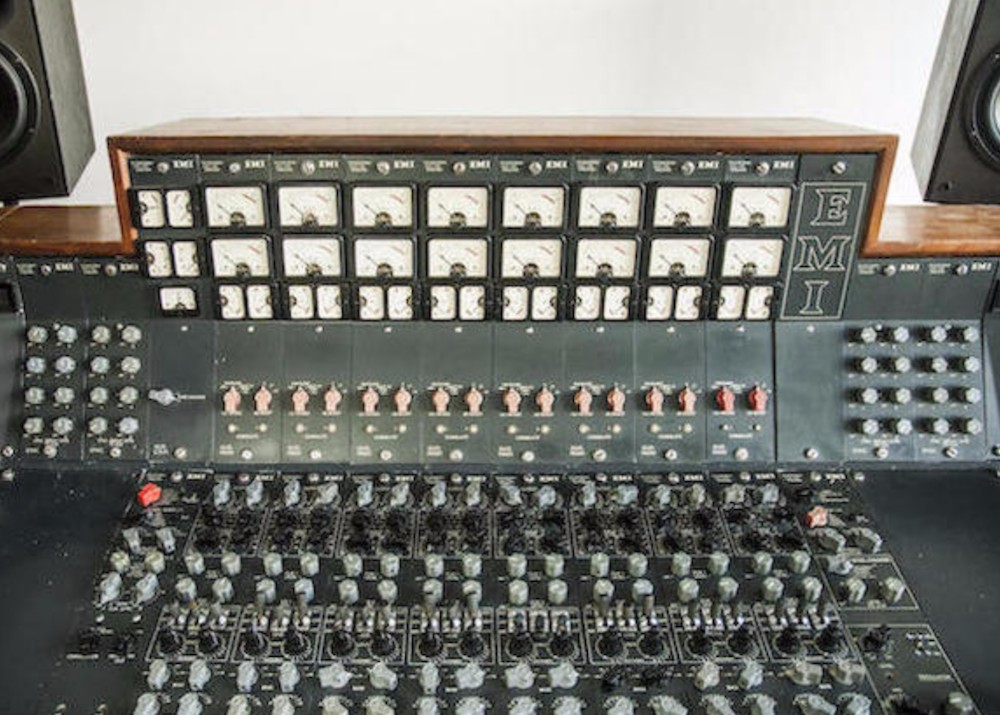 During its prime journey from 1971 to 1983, the console has been utilized by the likes of Paul McCartney, Kate Bush, George Harrison and Ringo Starr. However, the most prominent in the lot is its use by revered classic band of all time – Pink Floyd for recording their legendary album- The Dark Side of the Moon (which was also recently voted as the Number One rock album by the Rolling Stone magazine). The mother of all consoles is said to be in full working order and is also being touted as “the greatest console ever created”. 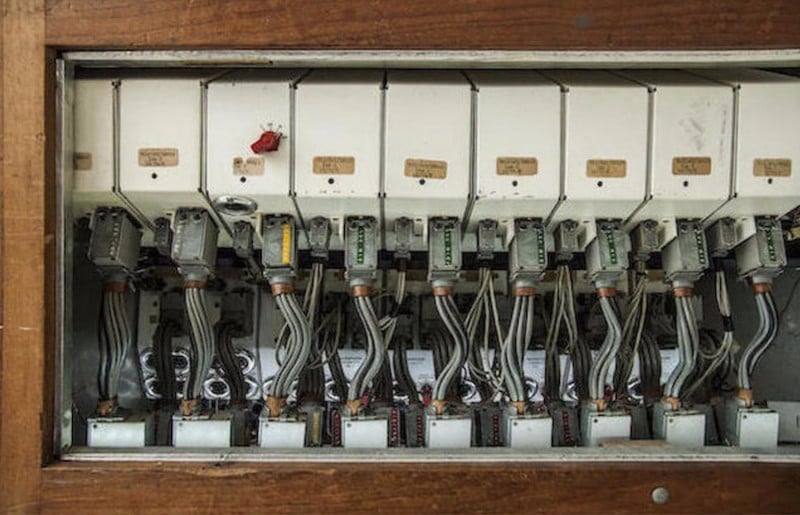 Although the opening bid for this fabulous musical set is yet to be unveiled, it is estimated to fetch a six figure sum at the very least. While further visuals of the magical console are available on the official webpage of the auction house, those willing to watch it live can visit the Bonhams Knightsbridge, where it is currently being displayed for public viewing, from March 19 until the sale.