Another old beauty went under the hammer! This time it’s the “1952 Watson Roadster” which was originally built by the Blastolene Brothers. The automobile is 270 inches in length and weighs around 8400 lbs. Though the car is registered as The 1952 Watson Roadster, it is better known as the Blastolene Indy Special. The car comes with a 1792ci M47 Patton tank engine which can produce up to producing 910 horsepower and 1500 lb-ft torque. The entire cost of restoration, including its aluminum frame came in at just over $400,000, and the car fetched a mere $280,500at the special auction. 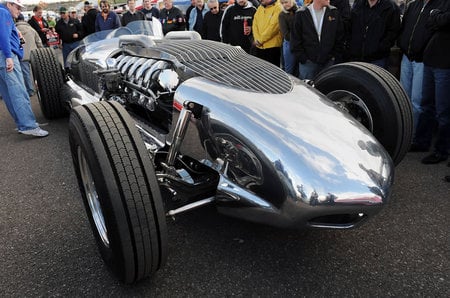 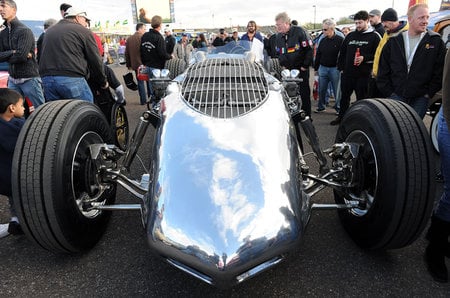 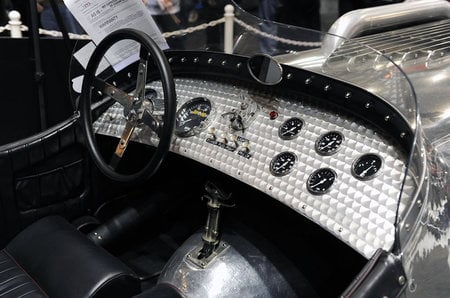