Maybe Winston Churchill would oppose this had he been alive, but some of his stuff is being auctioned and up for grabs! And this stuff chronicles his entire life, from the little toddler that he was to a Prime Minister. Rare photographs of the late Prime Minister, some revealing letters, an engagement diary of the Second World War era, and an unsmoked cigar, smoking which would be highly unadvisable, will be auctioned. American Malcolm S Forbes Jr. has collected all this And how much will these cost? These little left-behinds of the Prime Minister Are expected to fetch a sweet £1million ($1.4million ) when auctioned.

The war diary itself is expected to sell for around £120,000 ($176,000). So if you’d love an insight into the late Prime Minister’s life, make sure you pick up some of these things that sure were dear to him. A few hundred years from now, our descendants might probably auction off ancient Blackberrys! 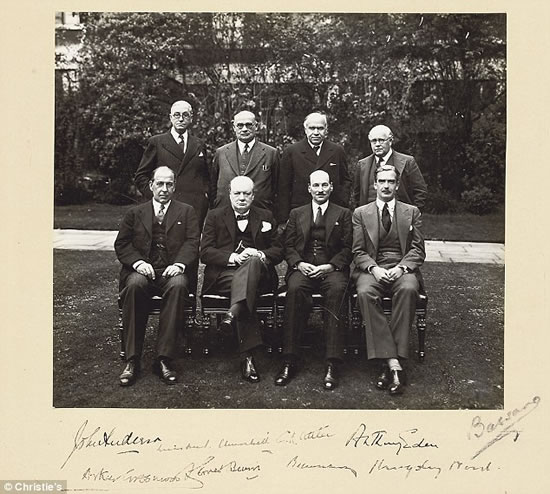 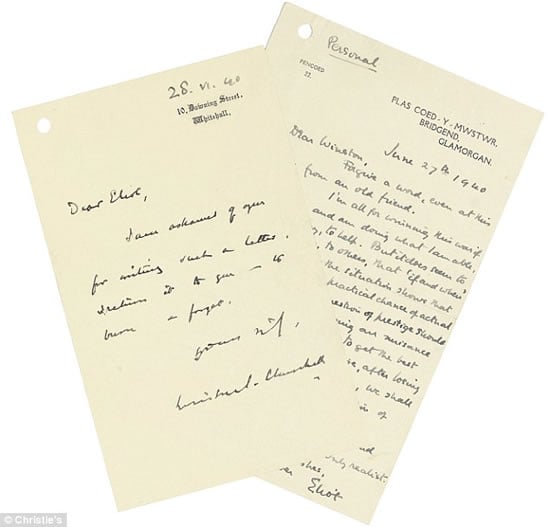 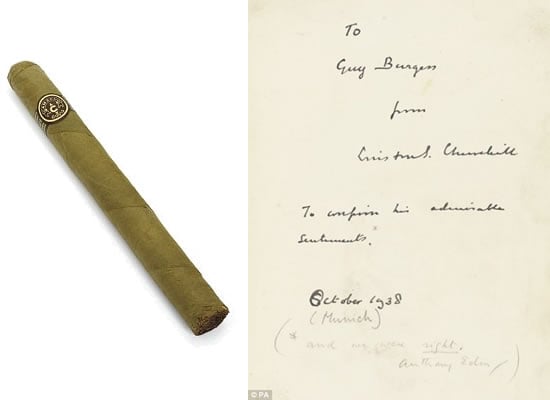 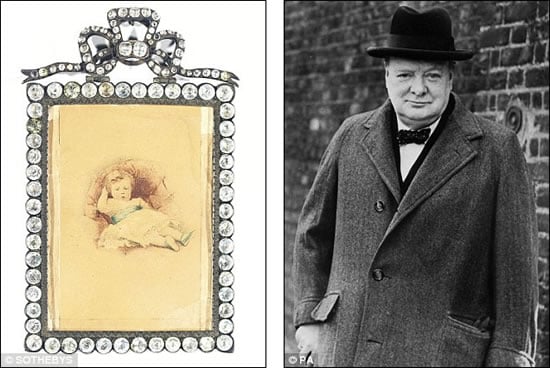 Tags from the story
Winston_Churchill