Apple heads, here’s your chance to own a piece of Apple history yet again! Post the sale of gazillion gold coated and stone encrusted apple goodies, it is now time to go vintage with the humble Apple I computer. One of the most significant early personal computers of the 1970s, the Apple I, along with its components and accessories is now set to go under the hammer for a whopping $300,000. 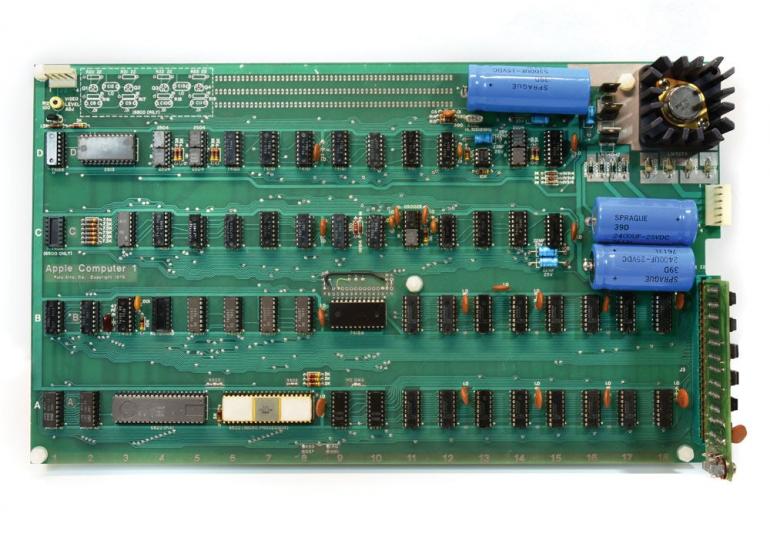 The sale will take place at RR auctions, which touts Apple I as one of the most iconic products of its kind to go under the hammer. The computer is classified as a later production Byte-Shop style version made between late 1976 and early 1977 and is marked as “Apple Computer 1, Palo Alto, Ca. Copyright 1976.” While it has been specially restored and tested by Apple-1 expert Corey Cohen, it hasn’t been modified, unlike the other vintage Apple I’s that were sold in the recent past. 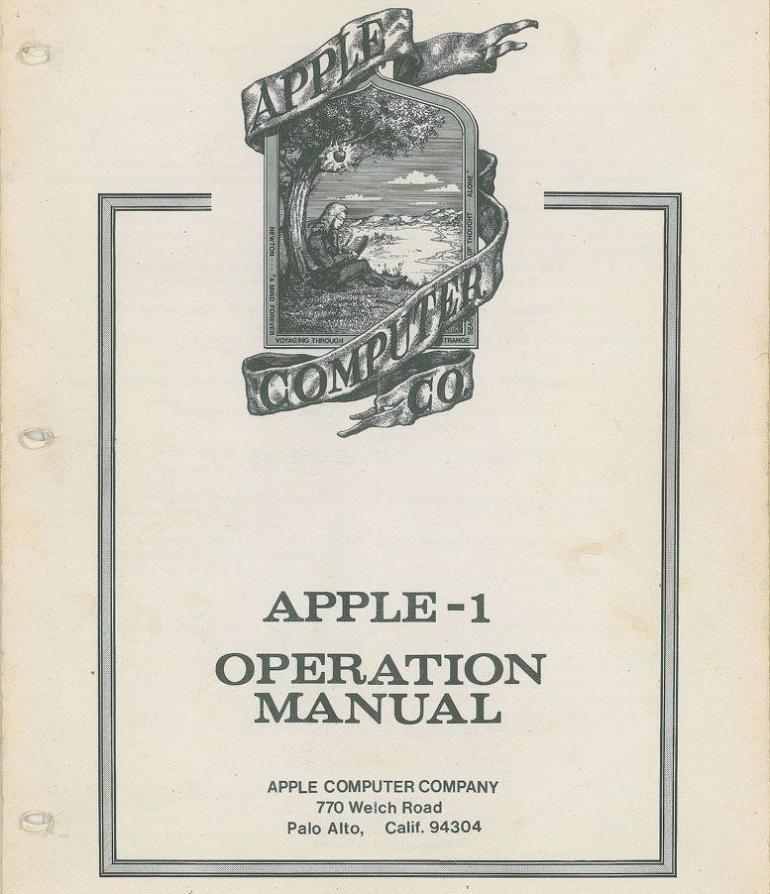 The sale will include the Apple I board, the Apple Cassette Interface (ACI), the operation manual, a period surplus ASCII keyboard, an open frame Sanyo 4205 video monitor, a newer period power supply with original Apple-1 power cable and connector, and BS period cassette interface cables. Per Cohen, who operated it for eight hours under test conditions without a fault, its condition is ‘8.5 out of 10.’ Pre-bids for the iconic Apple I will start on September 13 with the live bids taking place on September 25.