A rare gold coin that honors the assassination of the Roman general Julius Caesar is all set to be up on auction. Estimated to be worth up to $6.4 million (£5 million), it is rightly touted to be the ‘holy grail’ for ancient coin collectors. 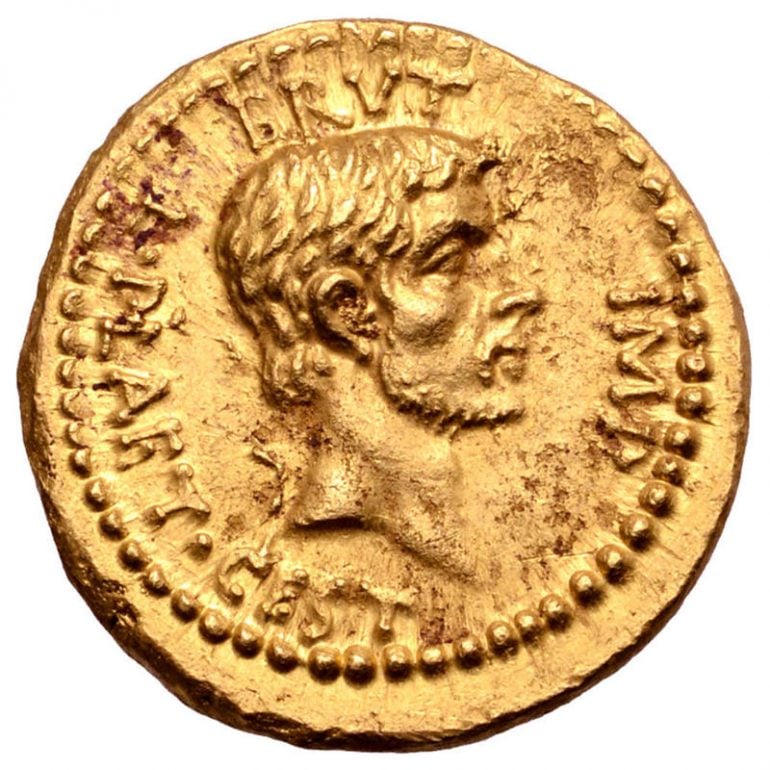 Held in a private collection in Europe until now, the two-millennia old wonder is one of three of the same design known to have been cast in gold. Its rarity, artistry, and fabled place in history make it worth millions and rightly so – a collector’s dream. Described as a ‘naked and shameless celebration’ of Caesar’s murder, it also features a ‘cap of liberty’ that apparently implies the motivations behind the incident. 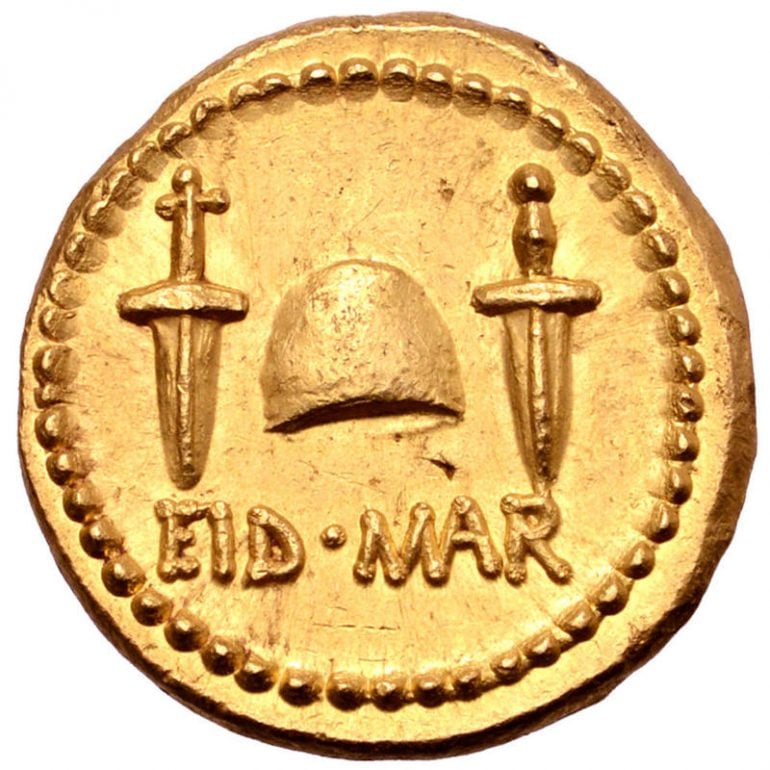 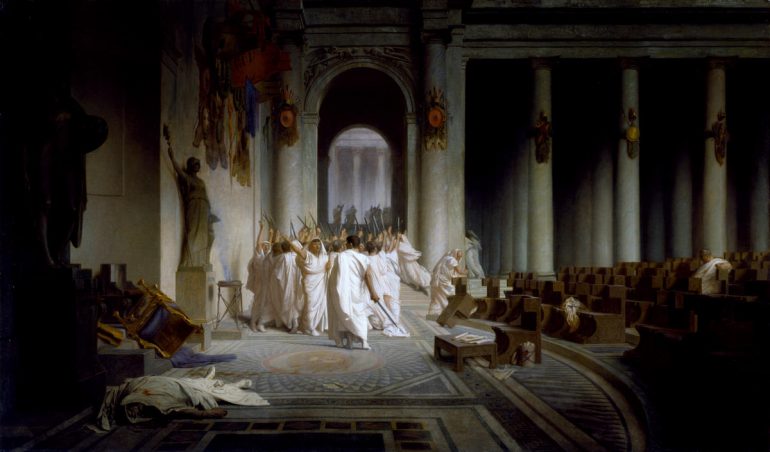 The exclusive Julius Caesar ‘assassination coin’ will be auctioned off by London-based Roma Numismatics on October 29, 2020.