An innocuous looking bowl is now gaining fame after having smashed records at a Sotheby’s auction in Hong Kong. The bowl is small, blue-green piece of tableware from the Chinese Song dynasty and is nearly 900 years old. It was purchased by an anonymous buyer for the eye watering price of $37.68 million (HK$294.3 million). The sale sets a new record in the category of Chinese Ceramics. 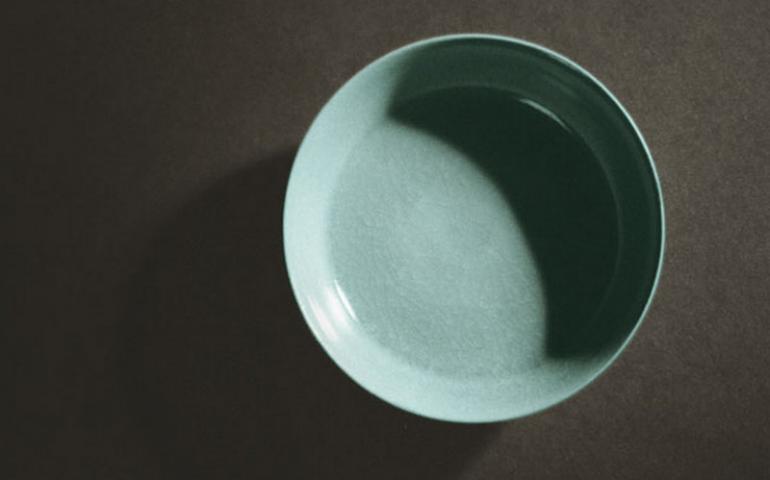 Nicolas Chow, deputy chairman of Sotheby’s Asia explained, “Wares of this type, which were made exclusively for the use of the Northern Song court, were produced at the imperial Ru kilns over a relatively short timeframe—perhaps no more than two decades during the late 11th and early 12th centuries.” He went on to add, “Ru ware is the most celebrated ware in the history of Chinese ceramics.”

The bowl is just about 5 inches wide and is identifiable thanks to its color and “ice crackle” pattern. It was in pristine condition, which is noteworthy given its age. The bowl was snapped up by an anonymous buyer after a 20 minute bidding war.

Tags from the story
Hong-Kong, Sotheby's