Leica seems to have the most popular cameras that get record dealings at auctions. In yet another bidding that set the cash boxes ringing, three most expensive Leica cameras from a serial production fetched as much as €3.6 million ($4.7 million). So which piece earned how much, you wonder? The priciest of the lot was the legendary M3D. With an opening bid of €150,000 ($194,300) the set owned by “LIFE photographer and Picasso intimate”, David Douglas Duncan earned €1,680,000 ($2,175,410), making it the second-highest camera ever sold under the hammer. 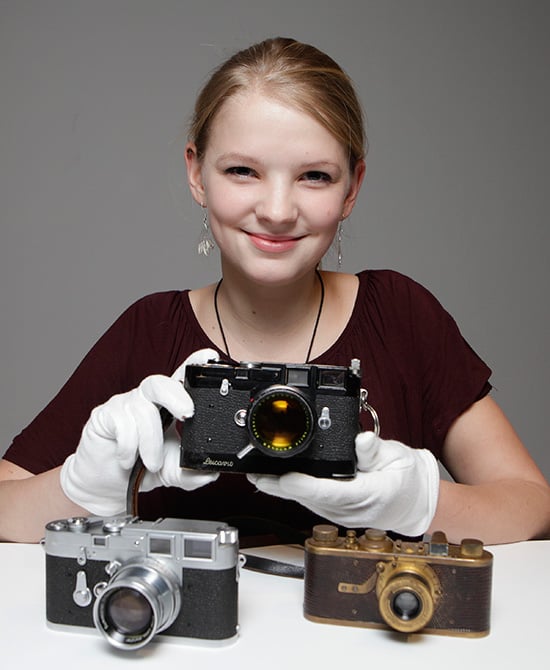