News of the auction of rare Tintin memorabilia had created much excitement among Tintin fans. The auction was held on Saturday at the Drouot-Montaigne auction house. As expected, the auction was a huge success fetching more than $1.3million in sales! The most expensive lot in this sale was two inked and water-painted original panels from the 1938 “King Ottokar’s Sceptre” album, which went for euro243,750 ($299,620). Besides the rare drawings, one item that was sure to draw bidders’ attention was the comic hero’s bronze statue with his hands in his pockets and dog Snowy at his side. The amazing statue fetched a cool Euro 125,000 ($153,650).

The huge success of the sale just goes on to show the power this comic book character still has on his readers. 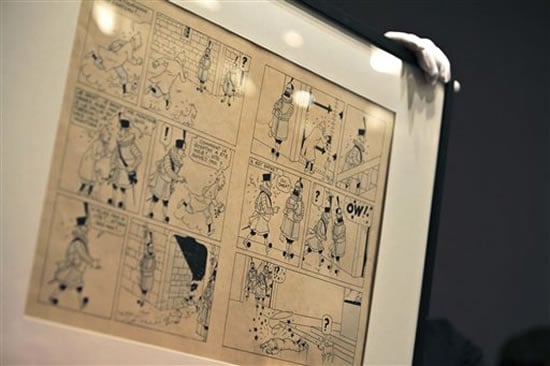 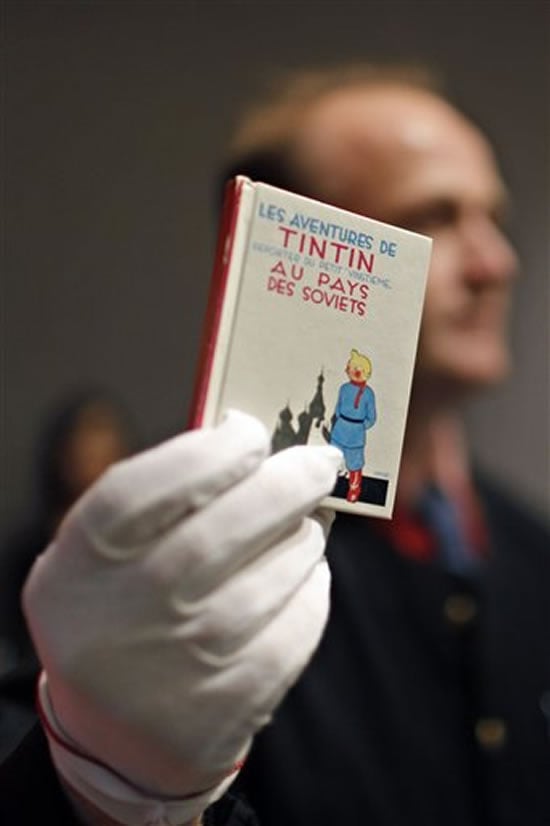 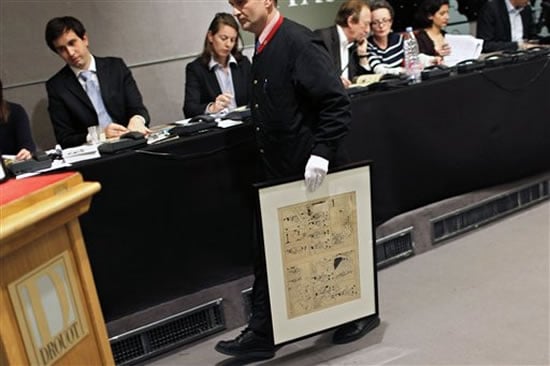 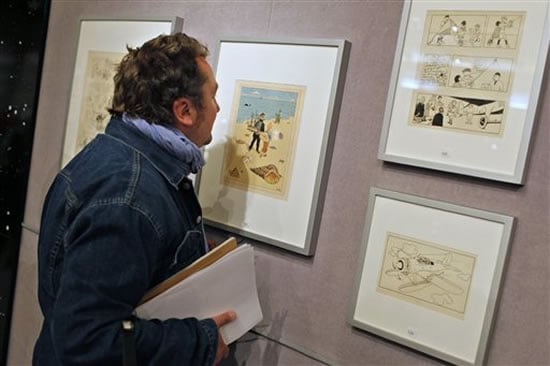 Tags from the story
Tintin