One of the classics that rocked the comic book scene in the early ’20s was Tintin, created by Belgian artist Georges Remi who wrote the Tintin stories under the pen name of Herge and released the first one in 1929. Steven Spielberg’s 2011 movie in 3D, The Adventures of Tintin: The Secret of the Unicorn, must not have received many critical acclaims, which takes Tintin fans back to the books everybody loved reading in their childhood. Sotheby’s auctioned comic strips album featured a varied selection of artwork from The Adventures of Tintin. Of the lot, The Shooting Star- A 1941 album reflected the dire state of a contemporary warring world hit the mark with a hefty $295,600 sale price. 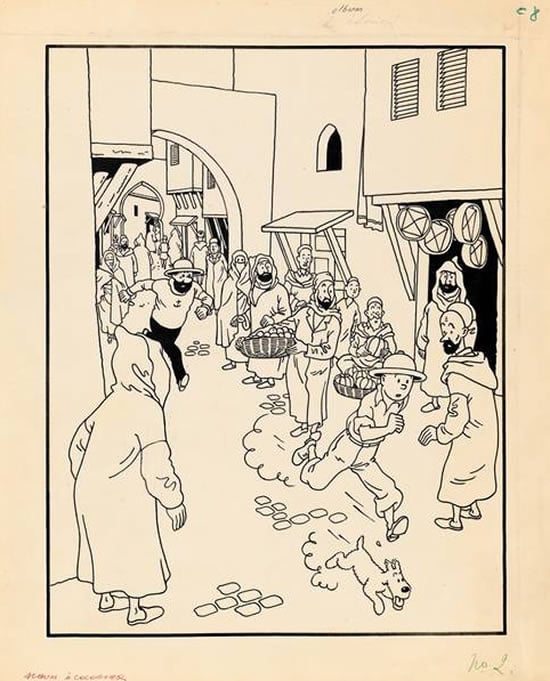 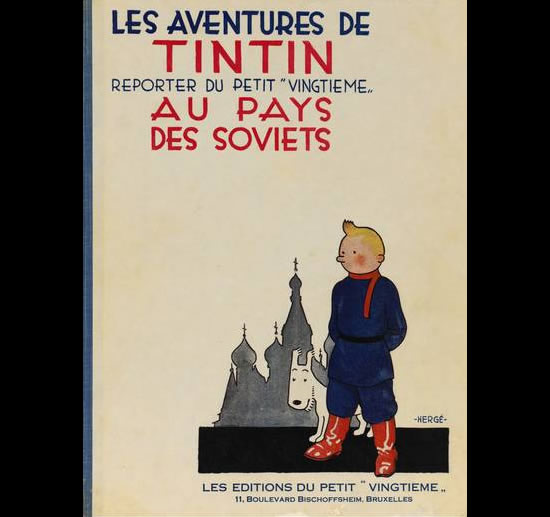 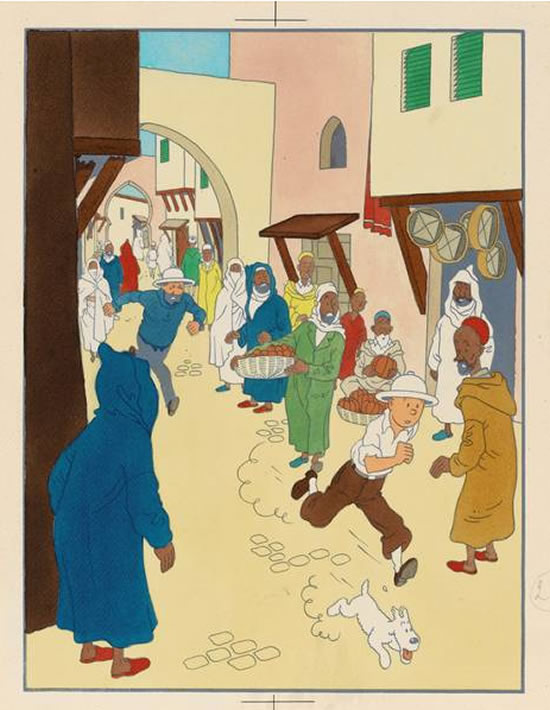 Tags from the story
Comics, Tintin