It began with a classified ad for a 1933 Cadillac V-16 Town Car. In 1960, a car collector Russ Jackson answered Tom Barrett’s ad in an Arizona newspaper with his interest in buying the Town Car. They never agreed on a price, but they did strike up a lifelong friendship that led to what would one day create the legendary Barrett Jackson Classic Car Auction.

In 1967, Barrett and Jackson held a local charity fundraiser car show at Scottsdale Stadium dubbed, “Fiesta del Auto Elegance.” In 1972, a two-day classic car event was held in a dirt lot next to the Safari Resort. 3000 people attended and the event raised $600,000 in revenue. This included the sale of Adolf Hitler’s armored Mercedes Benz 770K for $153,200.

By 1990, the annual event had grown to 60,000 spectators. Then tragedy struck in 1993 when Russ Jackson died of colon cancer. In March, 1997, Craig Jackson bought out Tom Barrett and his son for $1.5 million. Two years later, the Barretts sued the Jacksons for not fully disclosing the auction’s true value. Nothing came of the suit, and the Jacksons maintained their control over the auction. In 2004, Tom Barrett died of a heart attack, and then in 2005, during the 3rd Annual Palm Beach auction, the former Barrett-Jackson Classic Car Auction was renamed Barrett-Jackson Collector Car Auction.

Since its humble beginnings, Barrett-Jackson has continued to expand every year. Today it is renowned for its unbelievable cars and attraction of celebrities and the most affluent in the world. Expanded from its Scottsdale roots, it also hold annual auctions in Palm Beach, CA; Las Vegas, NV; Orange County, CA; and Uncasville, CT.
But the original Scottsdale auction continues to attract more spectators every year and has sold the most magnificent vehicles ever built. Here is a quick look back on the Top Cars sold at Barrett-Jackson Collector Car Auction. 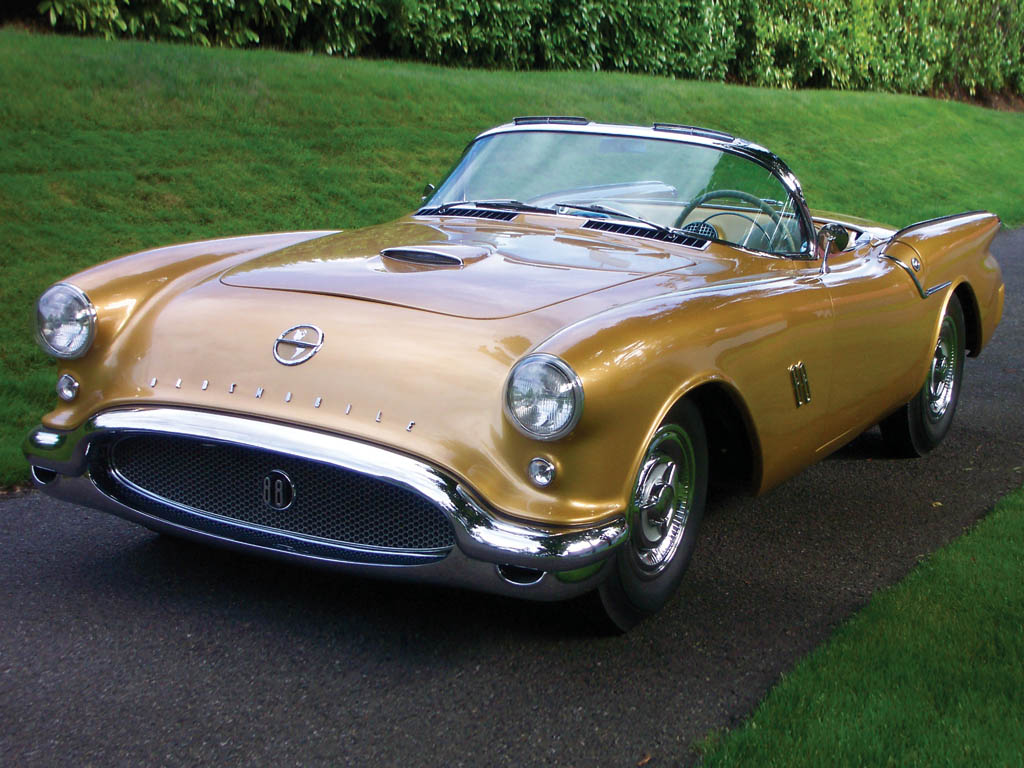 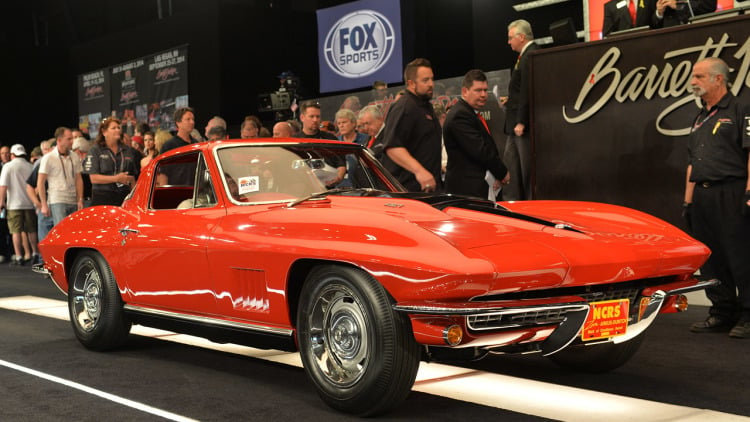 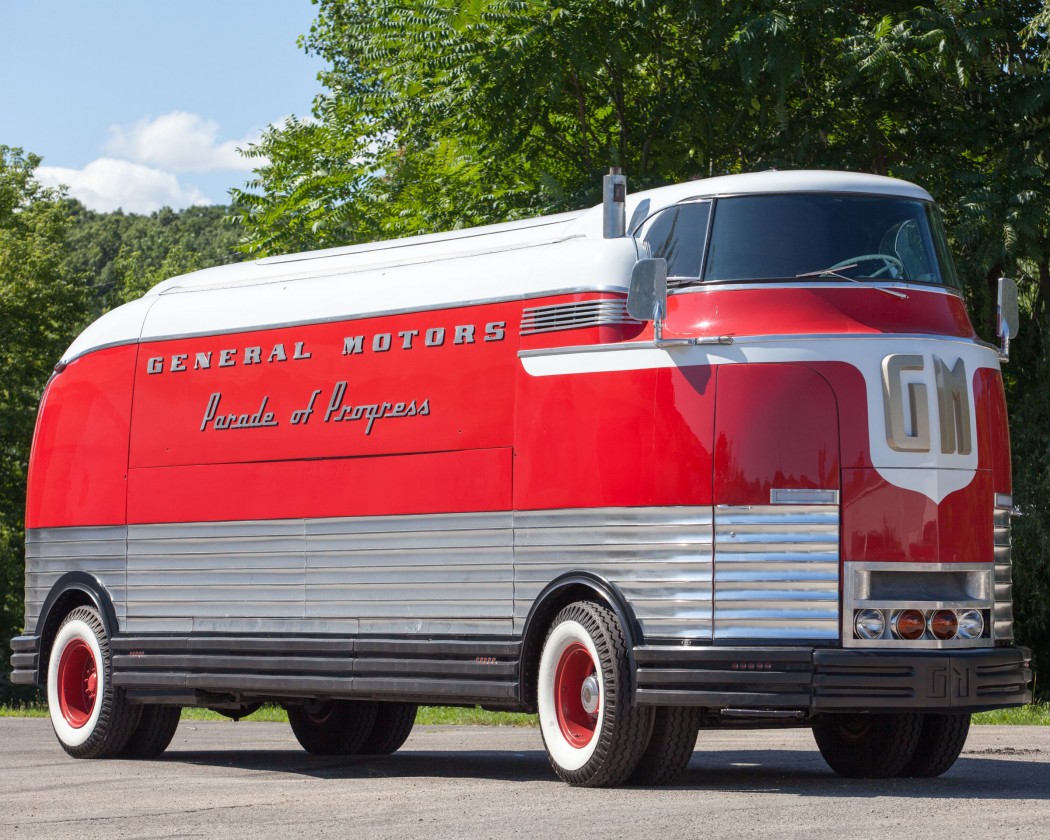 #3 — 1950 General Motors Futurliner “Parade of Progress” tour bus ($4,320,000)
Created by the GM staff under the direction of Harley Earl, the Futurliner Tour Bus was one of 12 used by “Boss” Kettering in the “Parade of Progress,” a tour of the Motoramas from 1940-1956. This was only one of three survivors of those restored for the tour. Bought in 2006 for $4,320,000 by Ron Pratt, who restored it to include a new set of period tires produced from the correct modifications, it was later put up for auction in 2015. 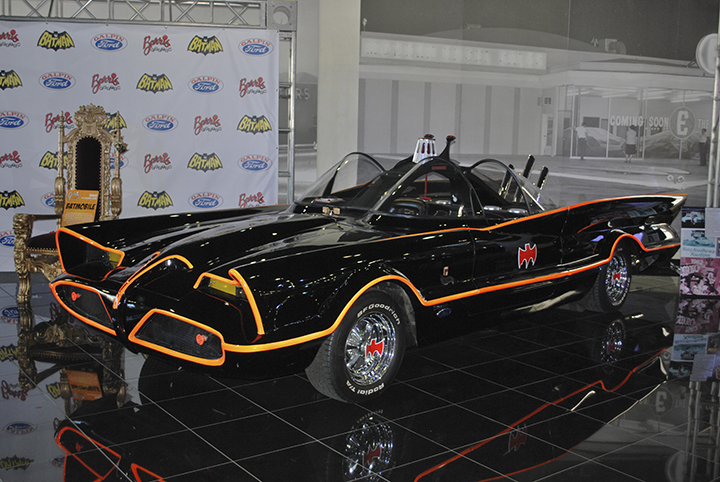 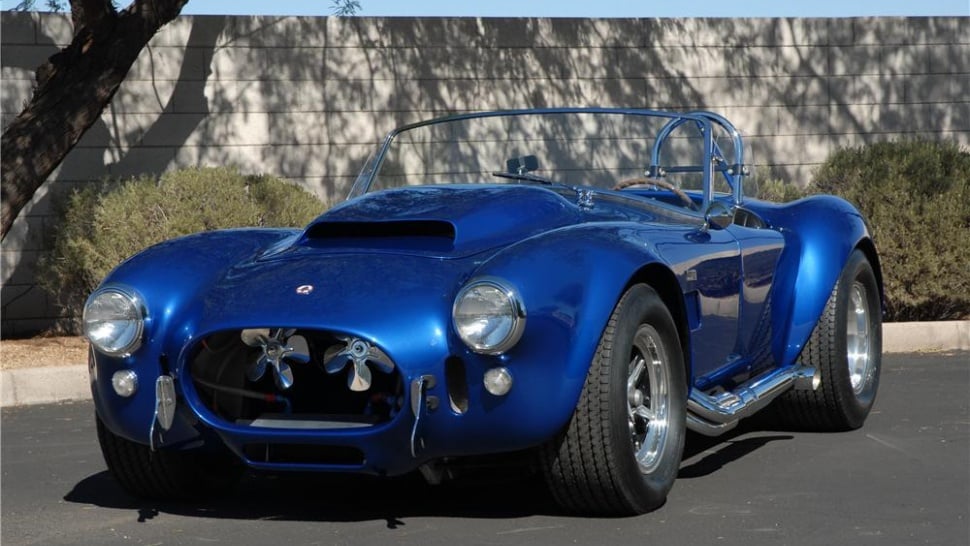 #1 — 1966 Shelby Cobra 427 Super Snake ($5,500,000)
The only one of its kind left. The Shelby Cobra Super Snake was designed by race car driver, Carroll Shelby, after a heart condition prevented him from racing. One of two cars built, this car was Shelby’s personal driver. The second car was wrecked in a car accident that killed its owner. Based on the British A.C. Ace roadster and Ford’s new 260 cid V-8, this 800 horsepower car was originally a competition roadster, later converted to a semi-competition vehicle in 1967. It was bought by Ron Pratte in 2000 and sold for $5.1 million in 2015.

A meeting in 1960 and a friendship based on the love of collecting cars has become a world-renowned annual event. Through the years, the cars have been memorable and the events continue to draw collectors and the curious through its gates. Which Barrett Jackson car is the most memorable to you?

Jetset Magazine is the leading authority on the affluent lifestyle with the latest in luxury cars, private jets, high-end real estate, and exclusive content from some of the world’s most luxurious brands.