Auctions are designed to lure wealthy folks and collectors to bid higher-than-estimated value for rare collectible items. Competitive bidding escalates the value to astronomical numbers. Bidding winners can boast of possessing the rarest and/or most expensive objects existing on this planet in the bargain. Throughout 2011, Luxurylaunches has kept up with the record-breaking auctions worldwide. Vehicles, gems, artworks, spirits, watches, celebrity-owned stuff, and much more have set the records, which will eventually be broken in the years to come. Before 2012 breaks a few of them, we’ve listed eleven of the most jaw-dropping auctions of 2011.
Rare 1938 Superman comic 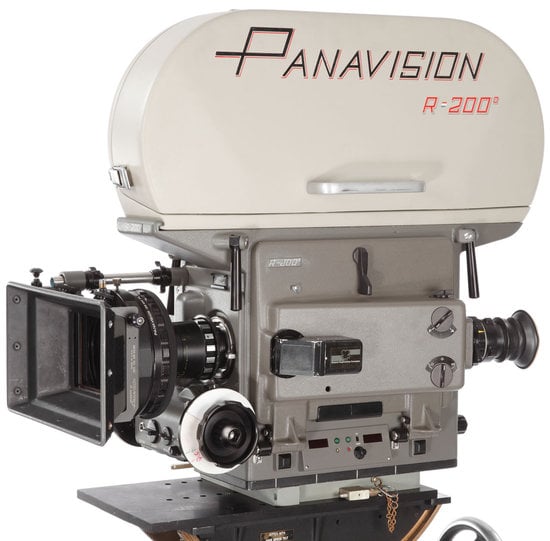 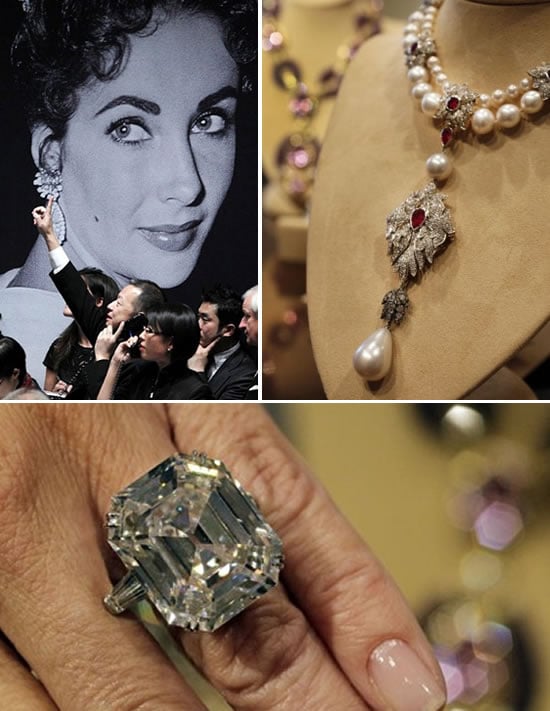 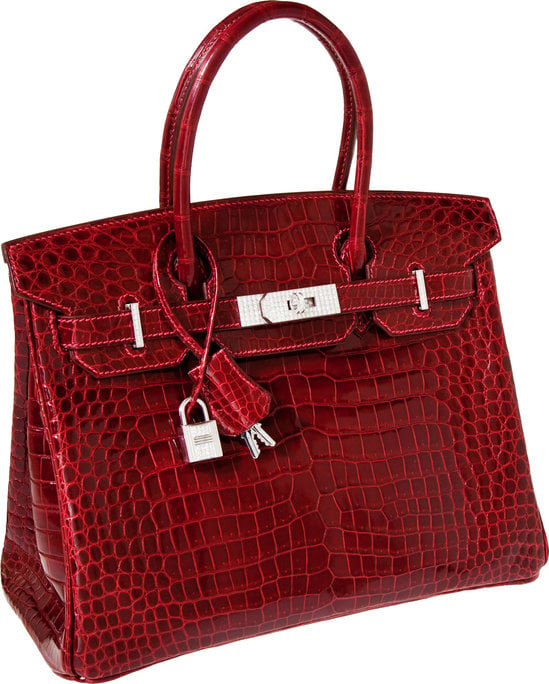 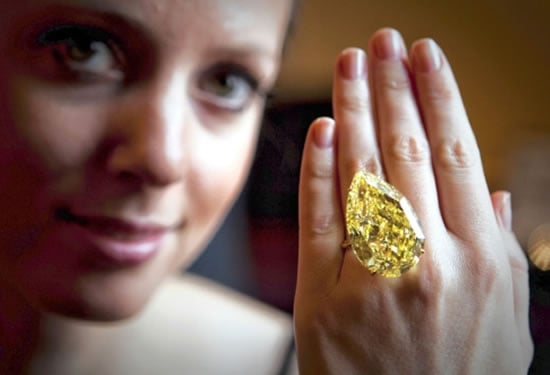 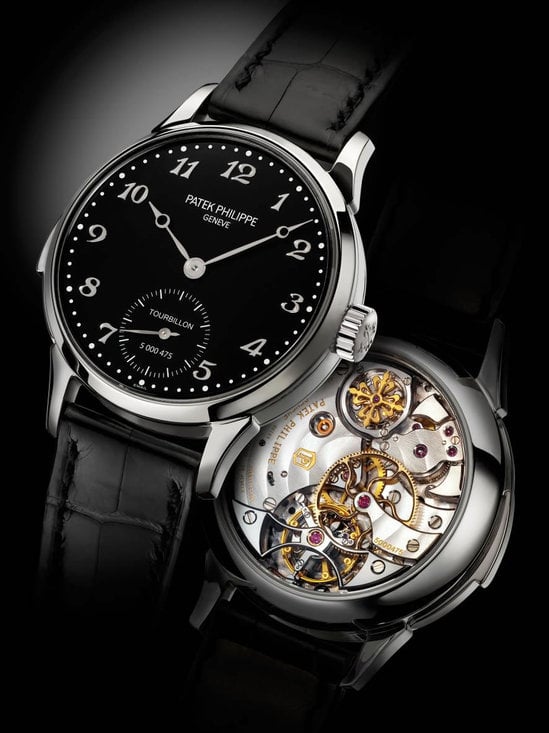 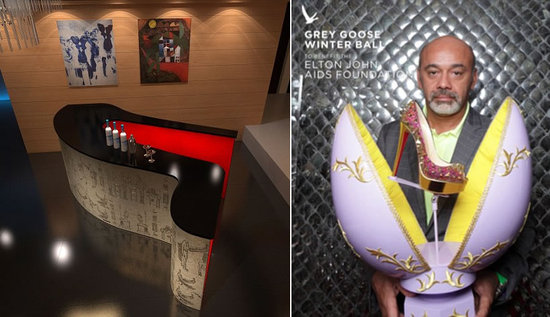 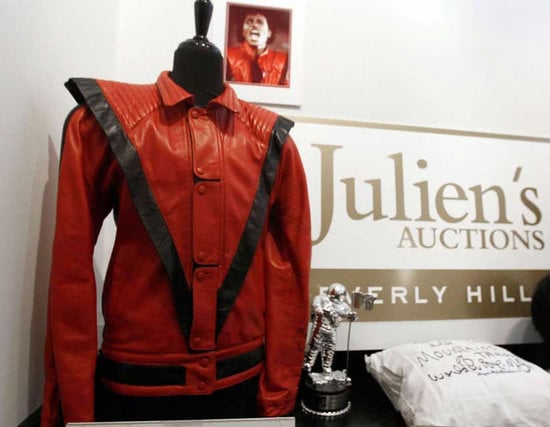 Marilyn Monroe’s famed Subway grate dress
If you have an urge to splash your money and break a few records, then head to auctions in the New Year. We will be on a lookout…………

Tags from the story
Announcements