Wines and cognacs are arguably the best ‘aged’ spirits that can fetch a good amount of money in an auction. The older they are, the more desirable they get! And who better to know that than the French? No wonder Tour d’Argent made a neat sum of 2.3 million dollars by putting special 18,000 wines and spirits from their four-hundred-year-old wine cave under the hammer. Sold in a span of two days, the auction was conducted to give The Association Petits Princes, a Paris-based charity for severely ill children. The most expensive sale spirit was the 1788 Vieux Cognac Le Clos Griffier at $37,000, from which had been valued at $3,700 to $4,300.

Other spirits which fared way better that expected were six bottles of 1988 Vosne Romanee which fetched around $7,500, nearly twice their valued price of $4,000, and four bottles 1990 Vouvray “Goutte d’or” which earned around $3,900 each, way over their original cost of $480 per bottle. 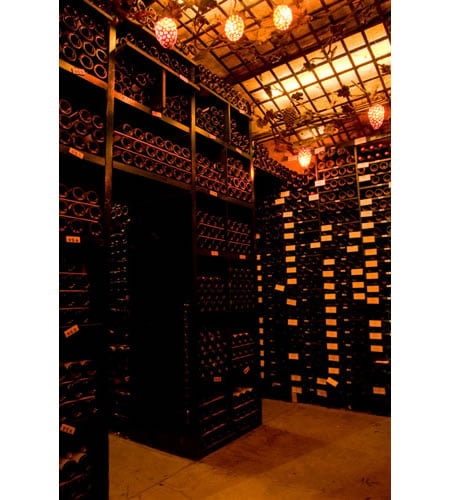 Tags from the story
Bottles, Vintage