Don’t think that rummaging through the garbage is humiliating and not-my-style as Elizabeth Gibson is about to get $15,000 for doing somewhat the same. About four years ago Gibson was on her way to coffee when she spotted the painting among garbage bags set out for morning collection in her Upper West Side neighborhood. Like we all do, she also walked by it at first but then on second thoughts she “immediately knew I had to go back. I knew I had to take it!” “It was a huge, powerful, and beautiful painting and I said to myself, ‘It is wrong to be in the garbage,'” Gibson told Reuters. And her instincts paid off. It was actually a 1970 piece- entitled “Tres Personajes” (“Three People”). A masterpiece by Mexican artist Rufino Tamayo, Tres Personajes is Lot 20 in Sotheby’s Latin American Art auction and is estimated between $750000-1000000 at the forthcoming auction.

A Houston couple whose names were not disclosed purchased the work in 1977 at Sotheby’s auction house. It was stolen in 1987 from a warehouse where they had placed it while moving. They reported the theft, but no credible leads turned up. August Uribe, Sotheby’s senior vice president of Impressionist and modern art, said the husband paid $55,000 for it as a gift for his wife. He has since died, and she is putting it up for sale Nov. 20 at Sotheby’s. I’m sure many of us are now gonna look in the garbage containers henceforth hoping that our luck may also shine through it some day. 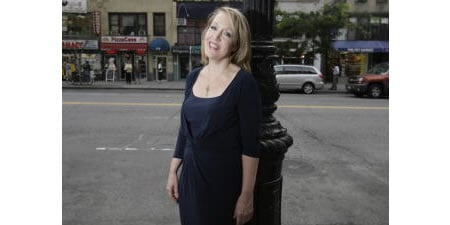 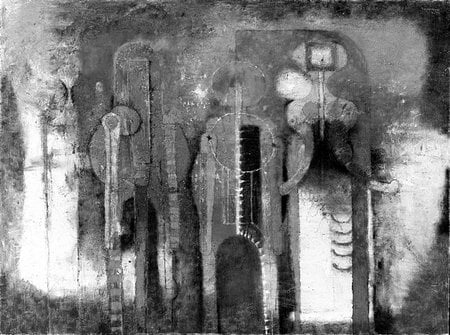