Little did we know that tweets are sellable too! Touted to be digital memorabilia and financial investment by a few – the virtual wordplay can fetch millions. Proof is Twitter founder’s first-ever tweet that is all set to sell for over $2 million at auction.

just setting up my twttr


It reads “Just setting up my twttr” and is surprisingly claimed to be one of the most precious digital assets. It was sent from Dorsey’s account in March of 2006 and is currently being offered on sale by ‘Valuables by Cent’ – a tweets marketplace.


In case you are wondering how tweets are sold in the first place and who buys them – here’s your answer. They are offered as non-fungible tokens or NFTs, which are unique digital certificates made using blockchain tech. 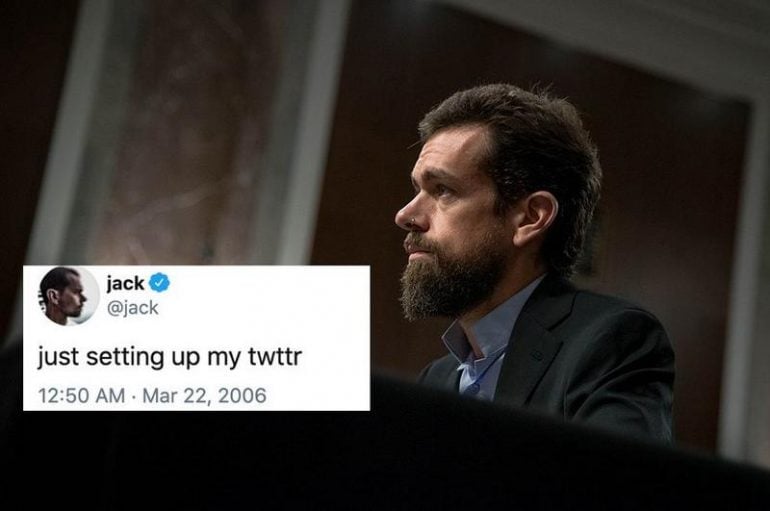 Tweets are usually purchased by investors or digital enthusiasts who wish to own a historic piece off the internet. They can be bought using cryptocurrency, with the money automatically getting credited to the seller’s crypto wallet on the sale’s closure.

According to Valuables, buying tweets is like buying an autographed baseball card. The company said, “There is only one unique signed version of the tweet, and if the creator agrees to sell, you can own it forever.”