Donald Trump may have embedded his name in history as the 45th president of the United States of America but not in people’s hearts. Far from being liked, the president is now facing the brunt of his harsh words and slanderous behavior he has shown in the past. As a result of the seeds of spite he sowed, people are now openly displaying their abhorrence of the man. First, the Palm Beach residents demanded prohibiting Donald Trump from moving back to his Mar-a-Lago resort, and now Atlantic City will auction off the right to press the button to implode a former Trump casino, all in the name of a good cause. The implosion auction proceeds aim to benefit the youth organization Boys & Girls Club of Atlantic City, but one cannot ignore the underlying sentiment behind the event. So prominent is the distaste for the 45th president of the United States of America that people will jump at the chance to press the button to implode The Trump Plaza. The casino was opened in 1984 but has remained closed since 2014. With no maintenance work coming it’s way, the dilapidated edifice has been in disrepair for years, with large pieces of the building falling off earlier this year. Atlantic City will be donating the auction proceeds, and bidding will last from Thursday until Jan. 19. Whoever wins will get to push the button to start demolition from any corner of the planet. Local buyers can go close to the site and hit the explosion button but from a safe distance. 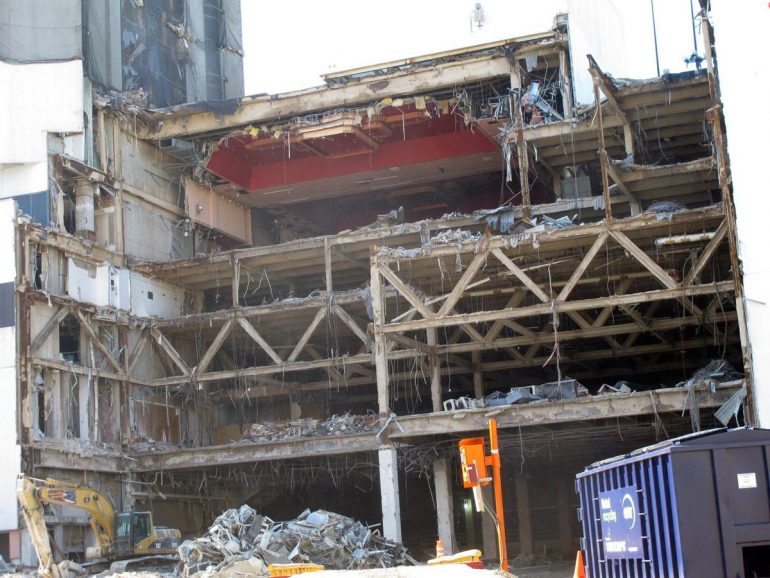 Mayor Marty Small commented on the event and the idea behind it saying, “Some of Atlantic City’s iconic moments happened [at Trump Plaza], but on his way out, Donald Trump openly mocked Atlantic City, saying he made a lot of money and then got out. I wanted to use the demolition of this place to raise money for charity.” 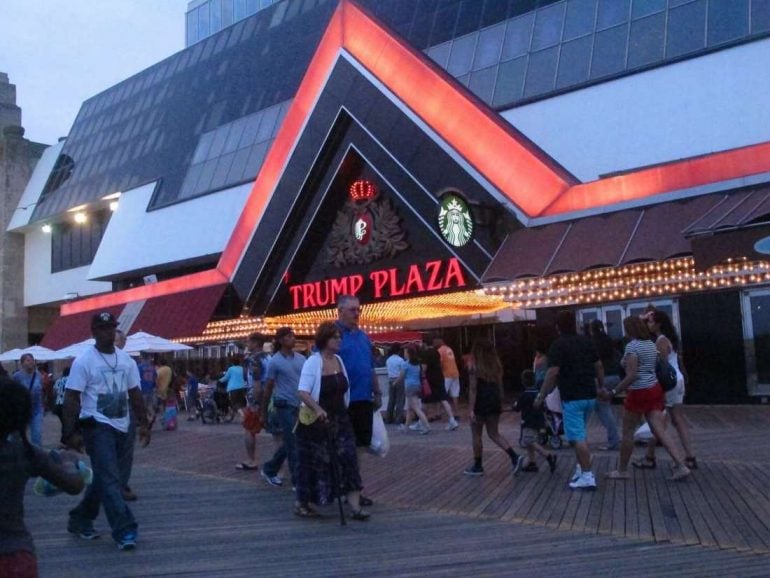 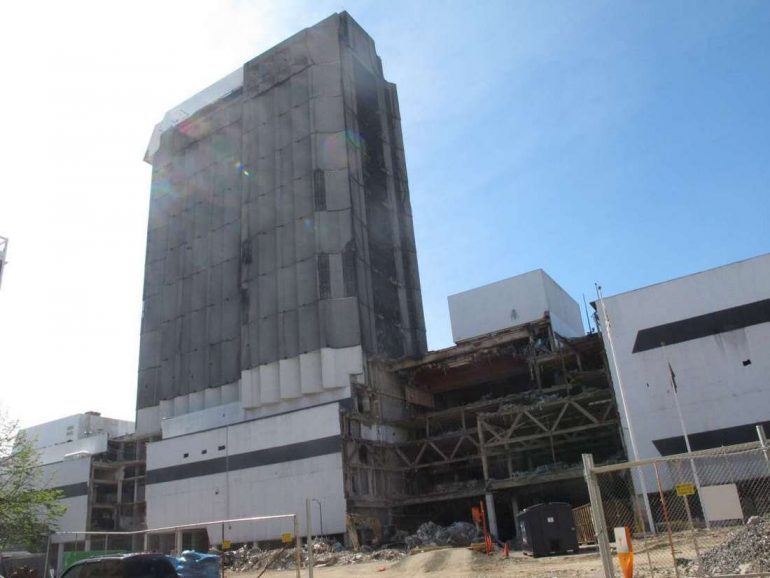 Tags from the story
Casinos, Donald-Trump