Before there were MacBooks and iPhones and iPads, there was a humble prototype computer built by Steve Wozniac and Steve Jobs way back in 1976. Together they built about 200 computers that probably bear little resemblance to the Apple technology today. One of these prototypes was auctioned off for the sum of $815,000, it was snapped up by Glenn and Shannon Dellimore, the co-founders of cosmetics firm Glamglow. They already own an Apple 1 computer and believe that these objects will increase in value over time. 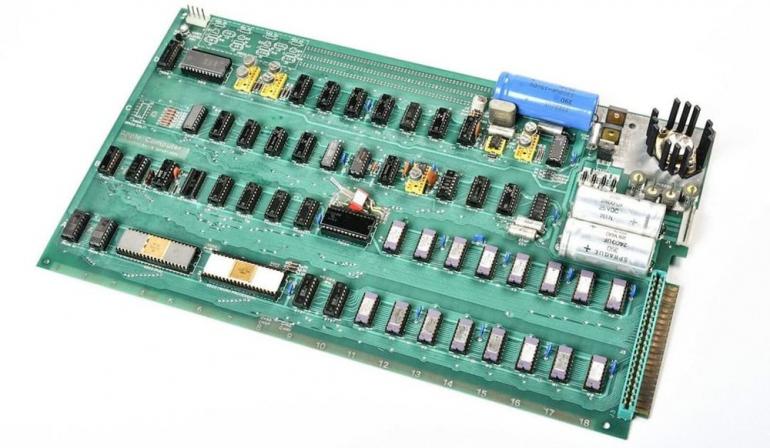 The couple’s purchase has been dubbed the “Celebration” and its unique among Apple 1 computers because it is the only known unit to feature a pre-production circuit board. It seems like it was manually soldered on to a blank PC board and used higher quality parts than later boards. 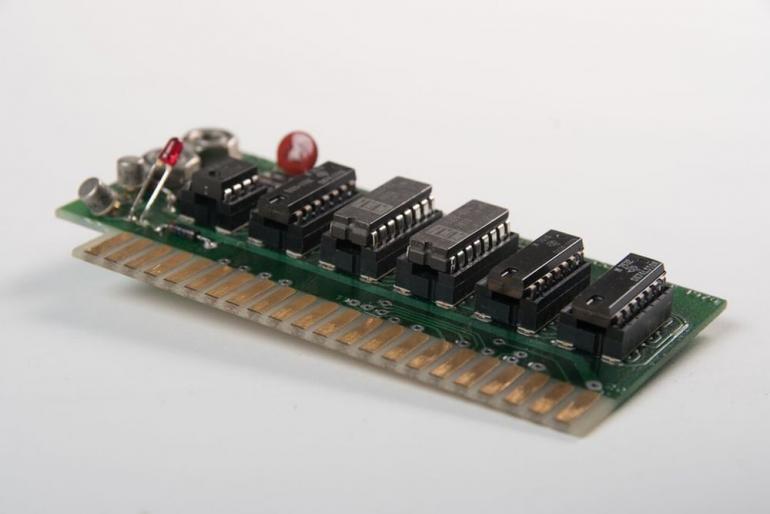 The set was sold with a 4 KB memory expansion, a cassette interface board, two cassettes (one equipped with BASIC, and the with other Blackjack and Star Trek games) and a bunch of original manuals, flyers and documentation. Charitybuzz hosted the auction and 10 percent of the proceeds will benefit the Leukemia and Lymphoma Society. 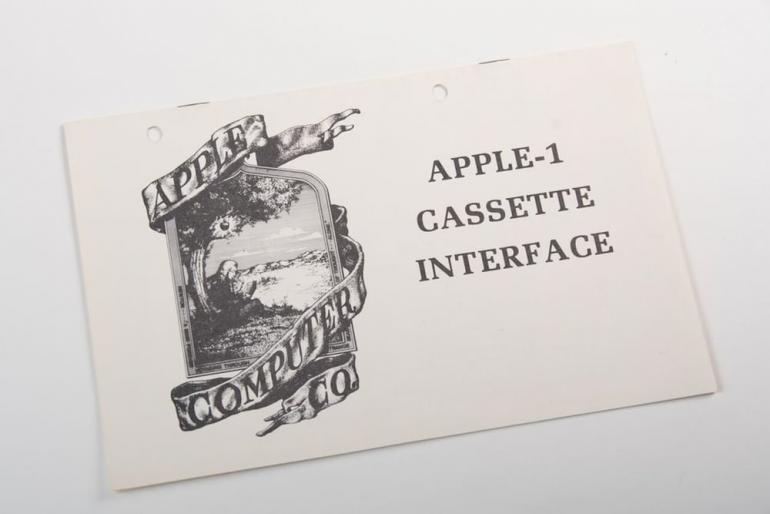 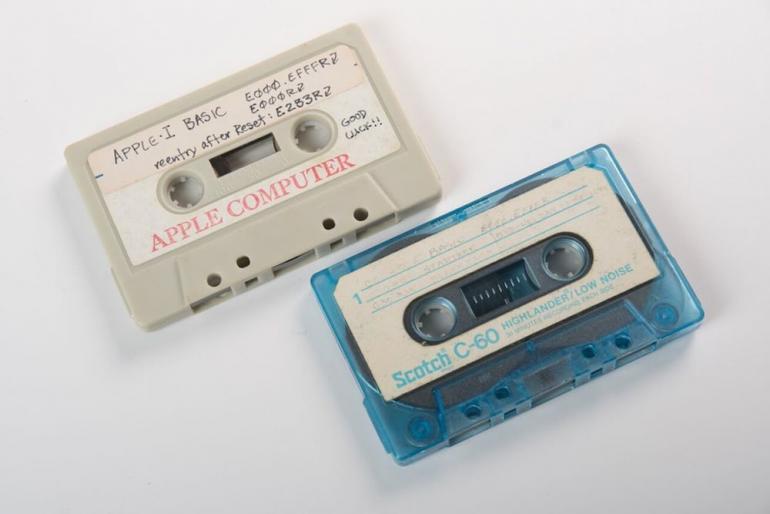 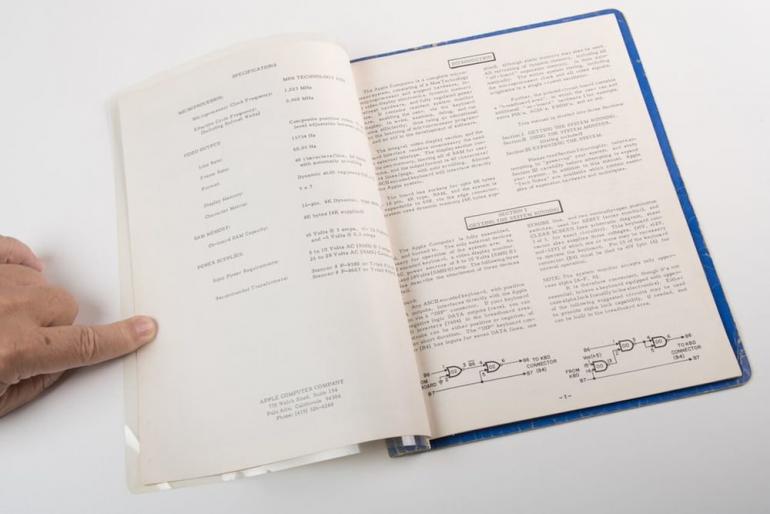 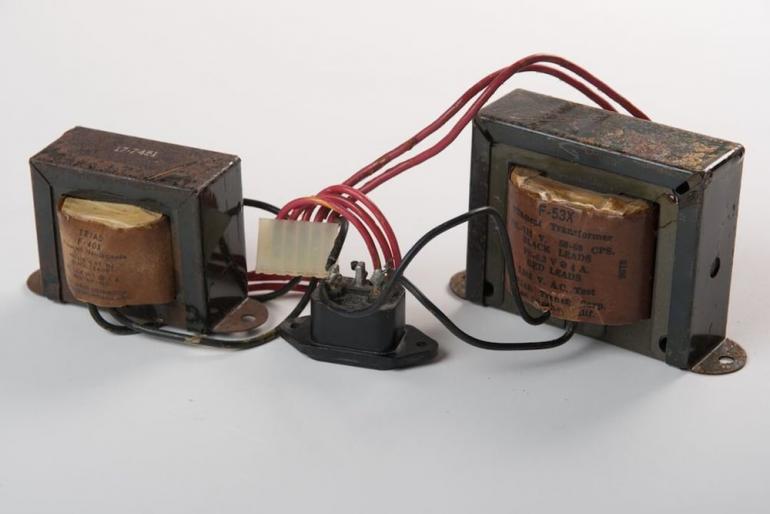