If you would ever want to buy a second hand sports car, it would better be a limited edition or one that has been owned by someone historic. While the latter isn’t a universal set of all the famous people, it is also very important to make sure that the former owners have not given the car a rough time. So if it’s Jordan Belfort from ‘The Wolf of Wall Street’ who is selling you his car, you would be wiser than to settle for an abused beast. The spoiled and very tripped out Belfort dragged his way into the Lamborghini Countach, which was later driven down the road as if it were a pinball. 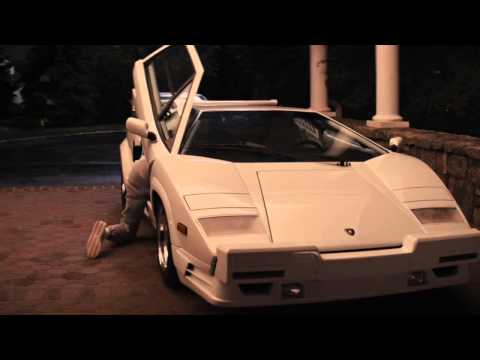 However, there was another car that belonged to the infamous, fictional trader and this one’s a Ferrari Testarossa that didn’t see the worst side of the protagonist (portrayed by Leo). The car was purchased from a New York dealership, Kessler Motors. Since then, two owners were blessed with the good grace to own it and thankfully, the papers do not have the ownership stamp of Mr. Belfort.

Other than the fact it is a Hollywood keepsake, the car is also a fully-functional luxury sports car so the £100,000 ($142,790) price tag shouldn’t come as a surprise to the prospective owner and bidder. There is also some mysterious trivia that only the dealer is privy to.

Tags from the story
Sportstars