If you like your wine aged, this bottle of sweet red could be your deal! We’re talking about one that was initially made for Napoleon Bonaparte, and no, we’re not; kidding you! Touted to be a ‘true unicorn wine,’ it’s believed to be one of only 12 remaining in the world. 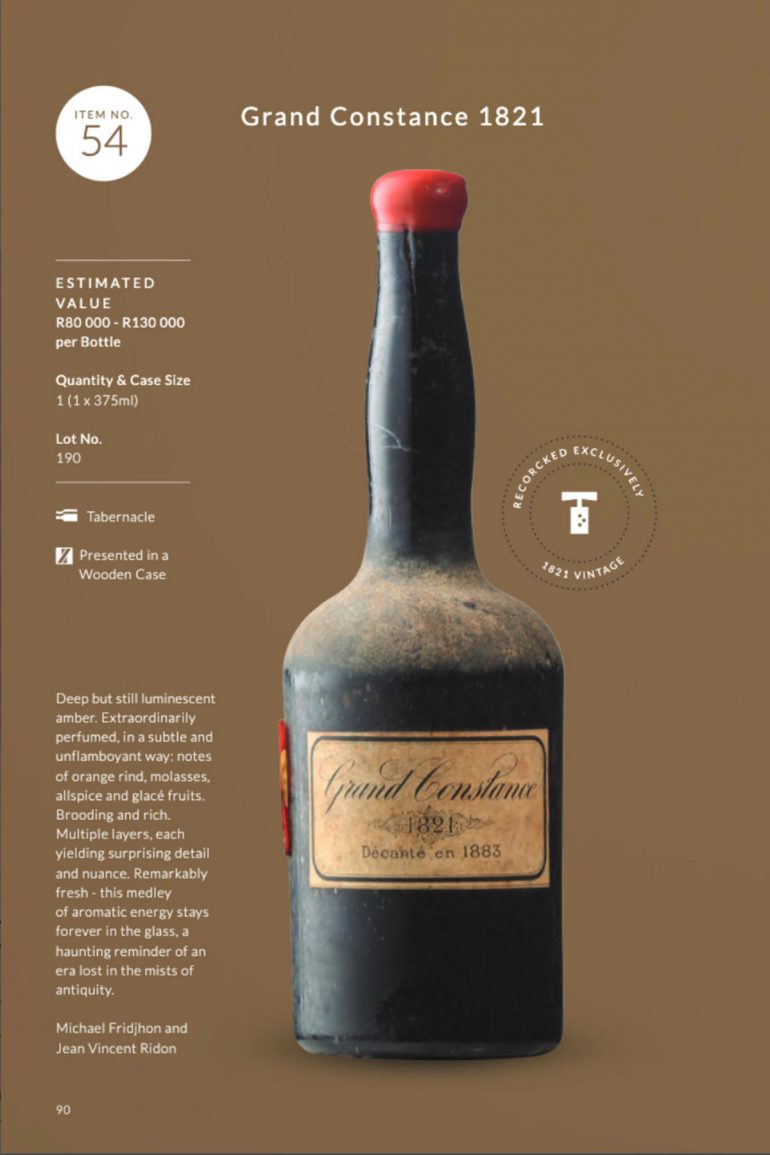 The single bottle of Grand Constance 1821 was offered at the Cape Fine & Rare Wine Auction (CFRWA) recently, fetching a whopping $30,000. The wine is said to have been reserved for the exclusive enjoyment of Bonaparte and was slated to arrive at the island of St. Helena in late 1821. However, the conqueror died a little earlier that year and hence never got to taste it. 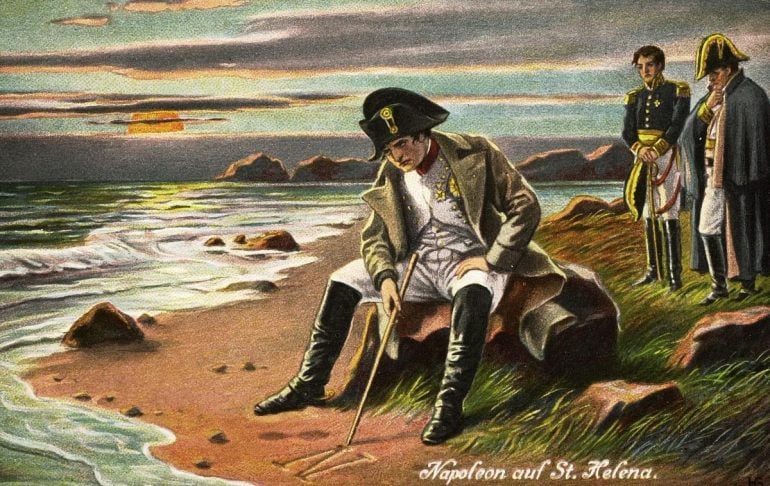 If legend is to be believed, Napoleon’s last wish was also a glass of his beloved Vin de Constance. Commenting on it, Christie’s auctioneer, Charlie Foley, said in a statement said, “As Napoleon breathed his last on St Helena in 1821, the grapes for his favorite wine were just ripening on the vine.”

A mix of red Muscadel and Pontac, the sweet wine was re-corked in 2019 to prolong the wine’s already lifespan and keep its flavor intact. It came to market exactly two centuries after the grapes for the vintage were harvested from the vineyards of Groot Constantia near Cape Town and is said to be perfectly drinkable.

[Via: Food and Wine]

Tags from the story
Napoleon, Wine