If you wish to drive around like royalty, here’s your chance to do so! In bringing the best from imperial treasures to us commoners, Warrington-based auction house H&H Sales is all set to hand down Princess Margaret’s longest-serving Rolls Royce on sale! Yes, that’s right! 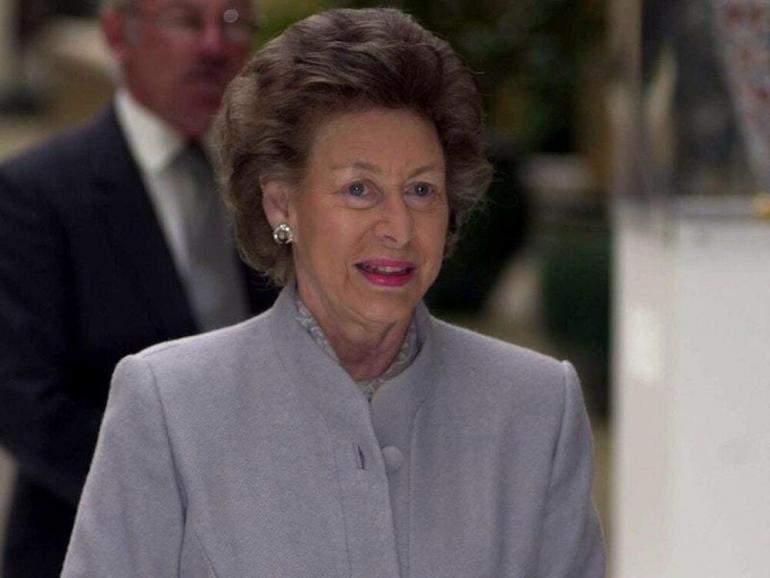 No ordinary car, the Rolls Royce in question is her highness’s longest-serving vehicle, which has further been customized to match her requirements. It was hand-built to special order and was finished in cardinal red and delivered to Kensington Palace on May 16, 1980. It comes affixed with low-mounted seats, enlarged vanity mirrors and special spotlights which enabled Princess Margaret to check on her appearance at the time. 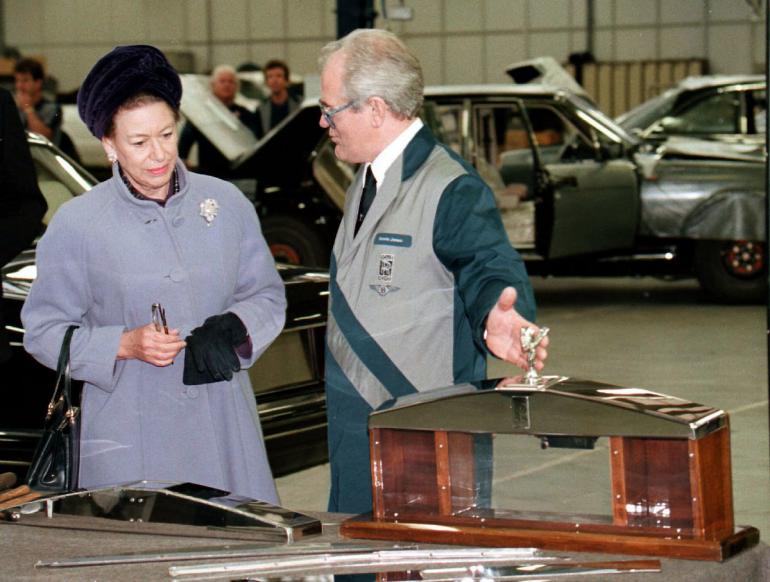 Additionally, the car’s custom fittings also included moving back the upholstery piping on the front and rear seats so there was no hazard of it contacting Margaret’s neck should she choose to recline. It was last used to carry family members to her majesty’s funeral at St George’s Chapel, Windsor Castle, on February 15, 2002, and has since then been maintained in mint condition. 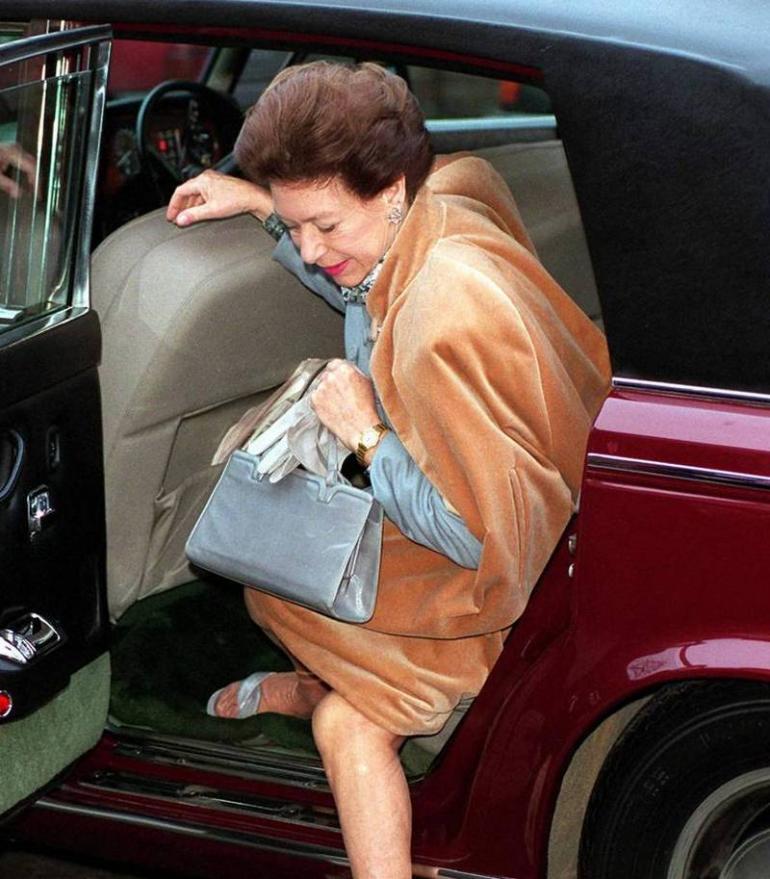 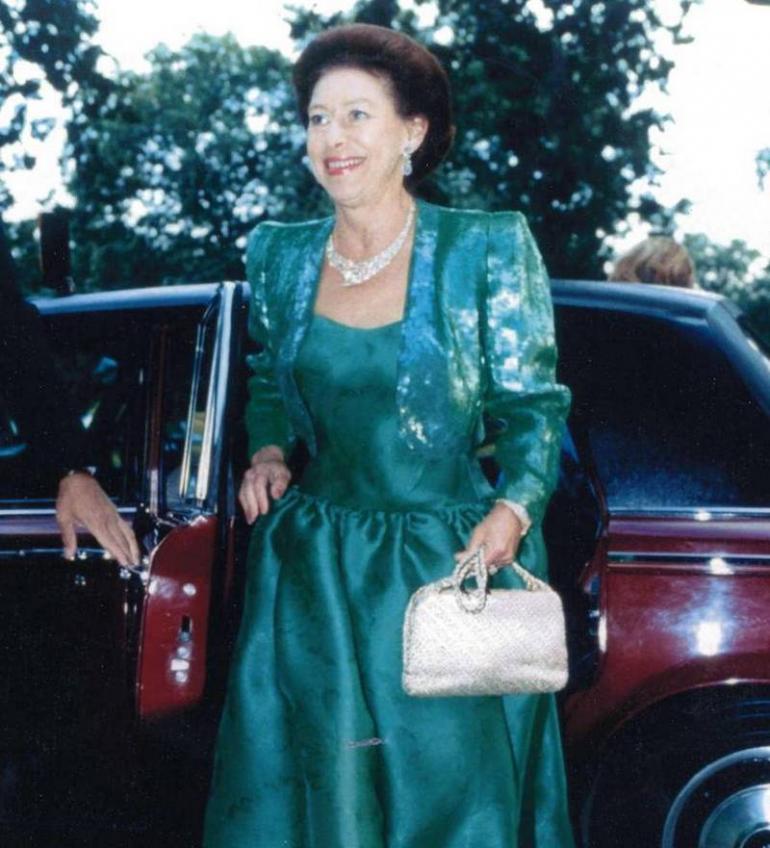